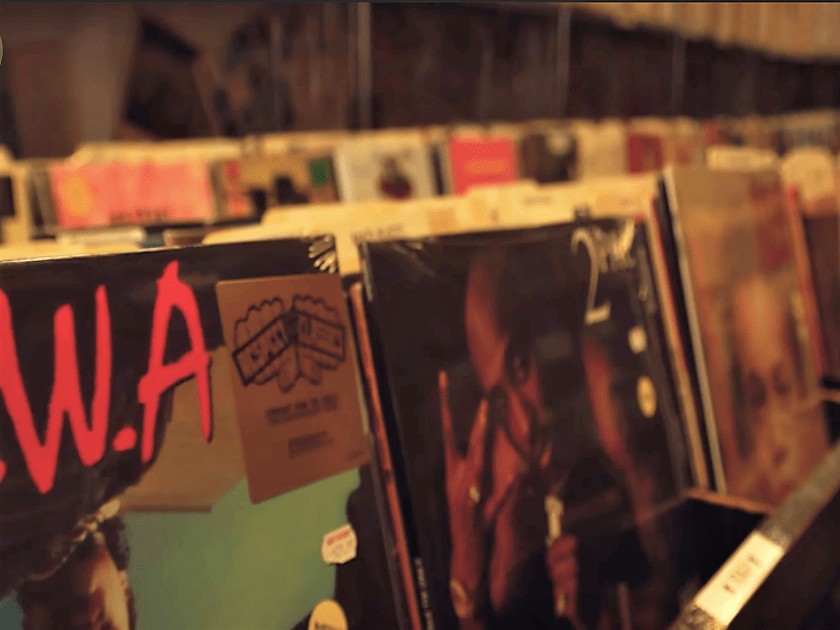 Influenced by Golden lyricism, Jesse “Jay Hunna” Bland, turns to his pen for cathartic release. A child of Chicago, he has lived the have-not existence. Following the 2015, unprovoked death of his cousin, Sandra Bland, music was one of the things which helped to assuage his restless soul.

On September 8, his debut album, Better Days  was released. The “Good Ol’ Music” visual displays some of Jay’s Hip-Hop foundation. Submerged in sound, the Windy City wordsmith has officially started his musical journey. 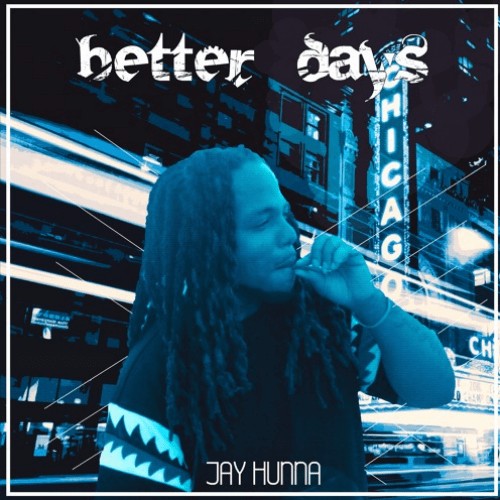