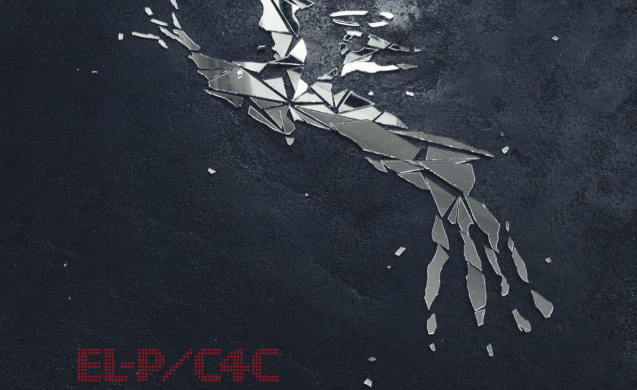 El-P’s latest album, Cancer 4 Cure, is a distressed, semi-schizophrenic announcement of his return. After a five year hiatus since dropping his last effort, the Brooklyn native and veteran in the underground progressive rap scene weaves together his beat boy roots with bass heavy distortion; creating a Frankenstein of sounds. 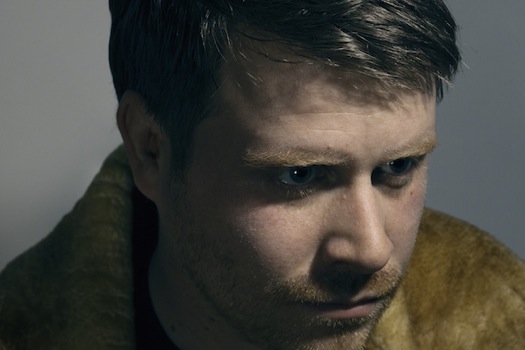 Photo Courtesy of Consequence of Sound.

The track, “The Full Retard,” is as if he launches the future of sound at your face and rubs your nose in it. Laced with robotic chimes and repetitive audio motions the song is a full on unadulterated assault of your eardrums, submerging you into the chaos. But it is his other track, “Tougher Colder Killer” with Killer Mike and Despot that goes into a dark realm with scratches and skips that illicit a sleeping beast within.

C4C is a smorgasbord of El-P’s erratic and experimental technique, and a definite soundtrack staple for those moments of maniacal mad scientist-like waves of creativity.

Stream the full album on Spotify below or hit the link.