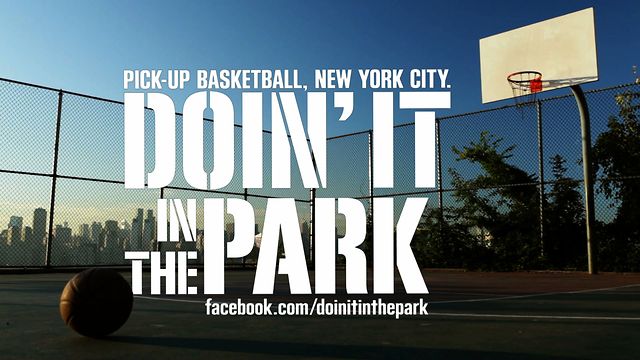 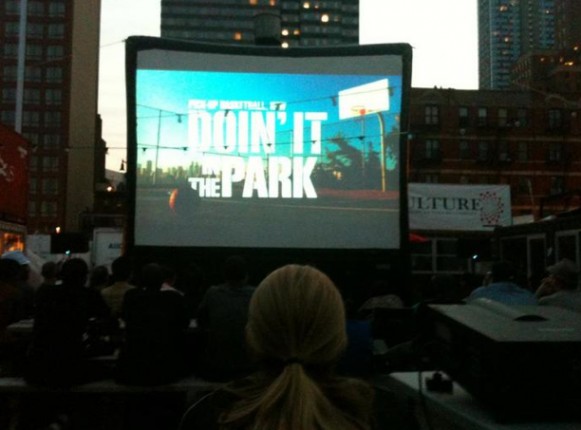 Courtesy of Doin’ It in the Park.

Exploring the culture and social impact of New York’s basketball scene, Bobbito Garcia a.k.a Kool Bob Love and Kevin Couliau directed an independent documentary that brings you into the culture, definition and history of summer B-Ball in New York City.

Doin’ It In The Park is about Pick-Up Basketball. Co-director, Garcia and Couliau visited a total of 180 courts throughout the five boroughs of NYC. Feel the essence of NY as it is revealed in this documentary, see where the realness happens. After multiple screenings across North America, Europe, Asia, Africa and Australia, the film won the Audience Award for Best Feature at the Urbanworld Film Festival this past September. Taking place in the “Mecca” of streetball, no film has paid homage quite like this one. 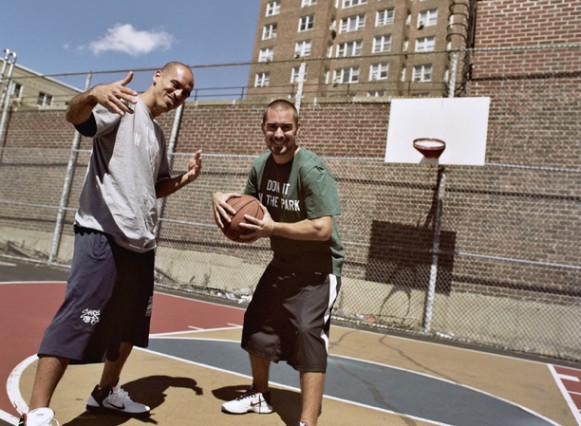 Courtesy of Doin’ In the Park. 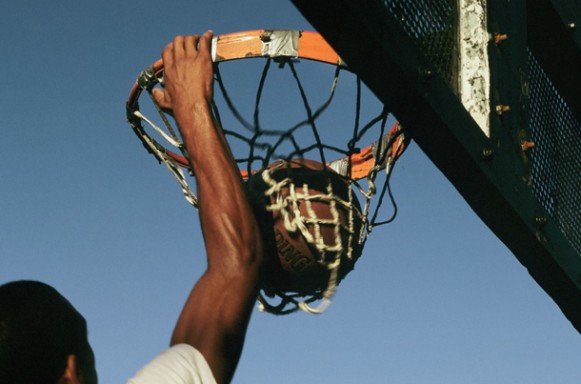 Courtesy of Doin’ It In the Park.

The movie is looking to be released worldwide Spring 2013 independently.  Contributions will make this a reality, from $5.00 to $5,000, every bit helps to make this happen.  Supporters of the film include, HOT 97, New York Knicks, SLAM Magazine and Canon. The Kickstarter campaign went live this week to generate funds to make this release a reality.  ALL IT TAKES IS A DOLLAR AND DREAM.  For Contributions visit Kickstarter.com

Here’s what some important audience members have said about our film after seeing it:

“Beautifully depicted . . . evokes passion that anyone who has ever played may savor.”

“I urge everyone to watch this film. If you can, bring a ball with you. As your date.”

“ . . . one of those rare documentaries which reveal a vital underground phenomenon with exuberance, humor and love.”

“. . . a triumph capturing a culture of champions without medallions.”

“A first of its kind film!”

Jessica Marti (n.): contributing writer; will sock you in the face if you rhyme her last name with ‘party.’