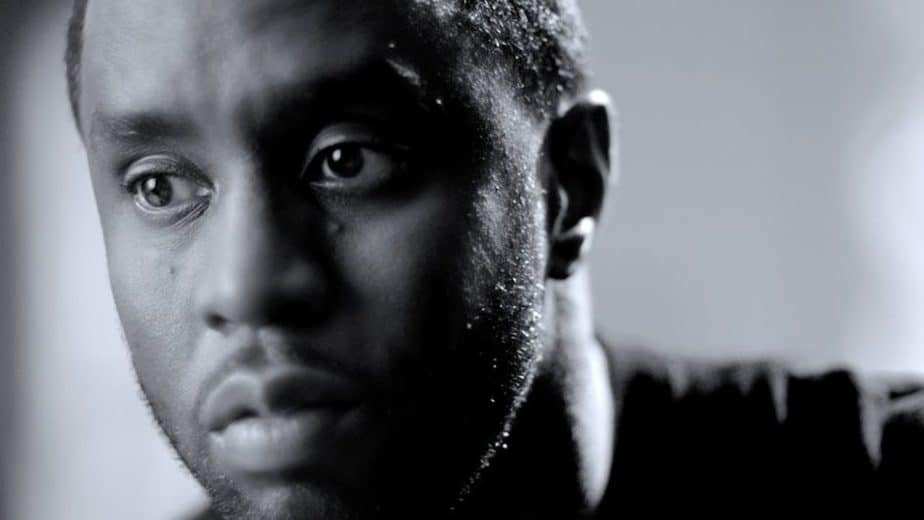 [dropcap]C[/dropcap]an’t Stop, Won’t Stop: A Bad Boy Story, a documentary putting a long awaited spotlight on the famed Bad Boy Records, was recently released on Apple Music. Now, if you are a fan of 90s hip hop, you know what the Bad Boy movement meant to that era and Black culture —hell, culture in general. Centered around a 2016 reunion tour, Can’t Stop, Won’t Stop gives us an inside look at how that movement came to be.

At the time of Bad Boy’s emergence, hip hop/rap was either conscious or criminal minded. The most popular artists were either dropping knowledge to a jazzy tempo or giving you the hood war report to a hardcore beat… but then Puffy came along. Born Sean Combs, he has come to be known by numerous names; but the many monikers are the least of his legacy.Bad Boy Records was the second coming of Motown, producing a distinctive sound that resonated with a generation. It was rap and soul with an occasional dash of disco and pop. Combs and crew ushered in the Shiny Suit era, bringing with them a flood of flamboyance, floss and flair.

The Notorious B.I.G. knowingly rapped on “Hypotize”: “Every cutie with a booty bought a Coogi”—and he wasn’t far off. Bad Boy literally changed the way everyone dressed. But while the aesthetic was legendary, again, it was the sound that played centerstage. Bad Boy was churning out hits and everyone wanted everyone wanted in. The label quickly became a musical powerhouse and Combs (and The Hitmen) were in high demand. 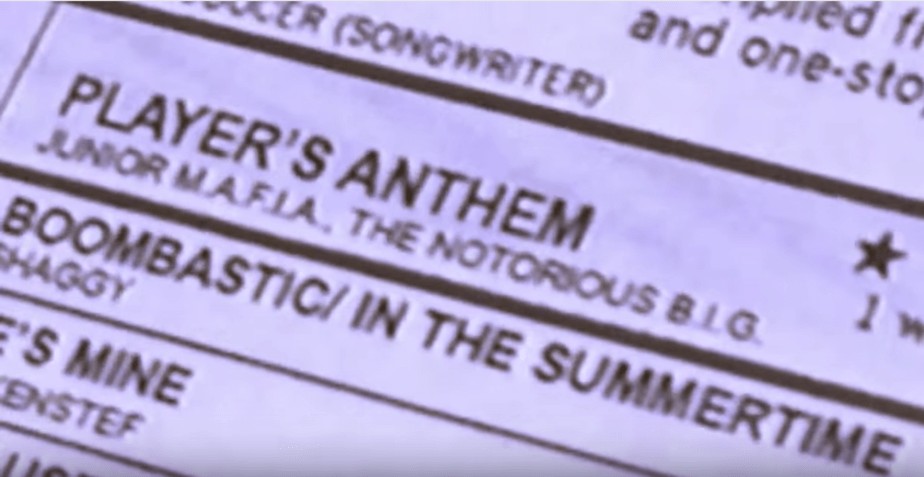 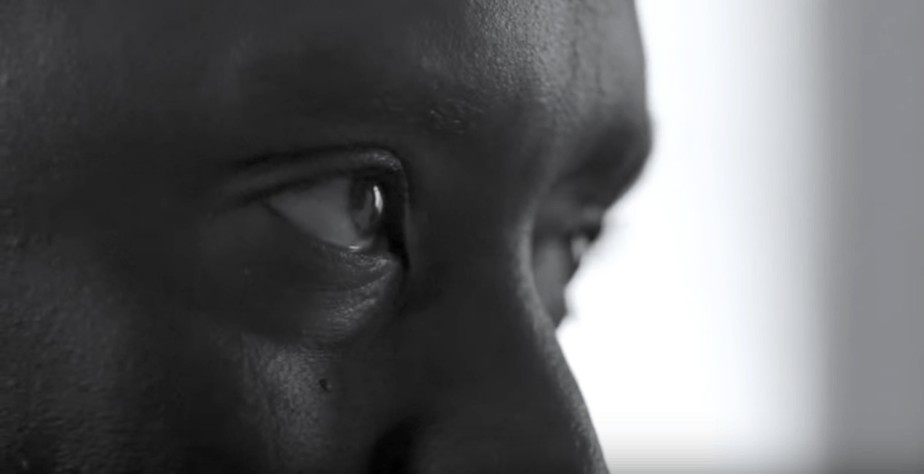 A majority of the label’s roster, which featured acts such as aforementioned The Notorious B.I.G., Craig Mack, Ma$e and The Lox, were classic cases of rags to riches. Gifted goons from the gutter turned Versace cladded playboys with an appetite for ducats, decadence, debauchery and destruction. Puff Daddy and the Family skillfully straddled the line between glitz and grime, giving an ostentatious—but viable—sense of hope and inspiration to those who wanted to make the transition from welfare to wealth. In retrospect, the Bad Boy era was more than just silk shirts and great music, it provided an entrepreneurial awakening for people of color.

Despite losing The Notorious B.I.G., their flagship artist, to a driveby shooting in Los Angeles in 1997 and departures of its most popular artists, Bad Boy Records still proceeded to give us what we needed. Combs adapted over time and Bad Boy is still found to be going strong to this day.

You can Can’t Stop, Won’t Stop: A Bad Boy Story Apple Music on and you can also see at AMC Empire 25 in Times Square. And if you don’t know, now you know.