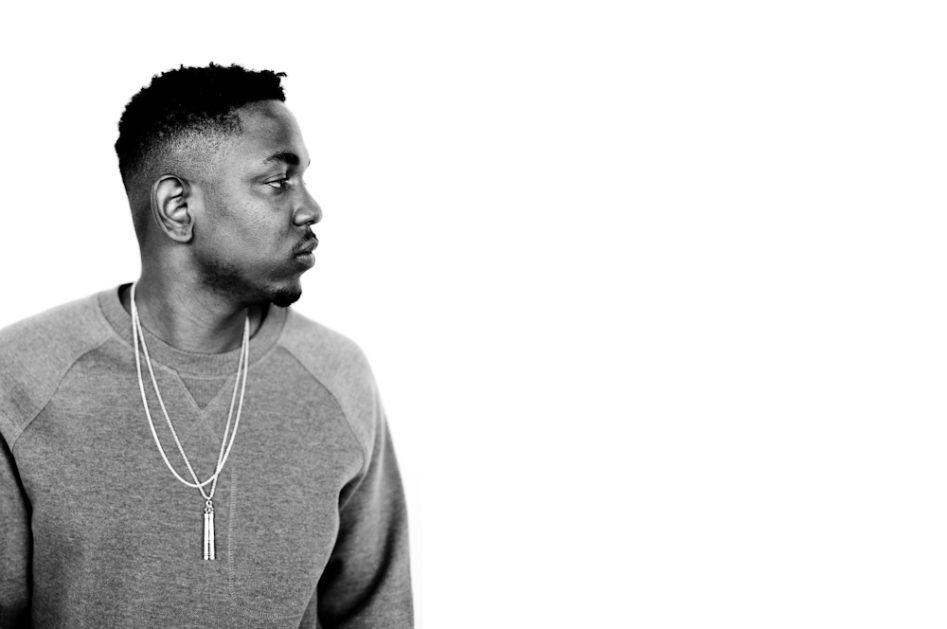 After a late night spin by Funk Master Flex, Hip-Hop fans awoke this morning to find that Kendrick Lamar had single handedly shook up the world. On Big Sean’s rouge single, “Control” (featuring Kendrick Lamar and Jay Electronica), Kendrick took control with an incinerating verse that roasted nearly every one of his peers–including those who were on the song with him.

“I’m usually homeboys with the same niggas, I’m rhymin wit/ But this is hip hop and them niggas should know what time it is/ And that goes for Jermaine Cole, Big K.R.I.T., Wale, Pusha T, Meek Mill,A$AP Rocky, Drake, Big Sean, Jay Electron‘, Tyler, Mac Miller/ I got love for you all but I’m tryna murder you niggas/ Tryna make sure your core fans never heard of you niggas!”

Due to sample issues, “Control” will not be featured on Big Sean’s forthcoming album, Hall of Fame. But that didn’t stop Kendrick from going ape shit on the track and even went as far as to claim the coveted title of “K.O.N.Y.” (King of New York).

“I’m Makaveli’s offspring, I’m the king of New York/ King of the Coast, one hand, I juggle them both…”

Is this all in the spirit of competition? Is Kendrick getting too big for his britches? Will there be backlash? Have a listen and let us know your thoughts.