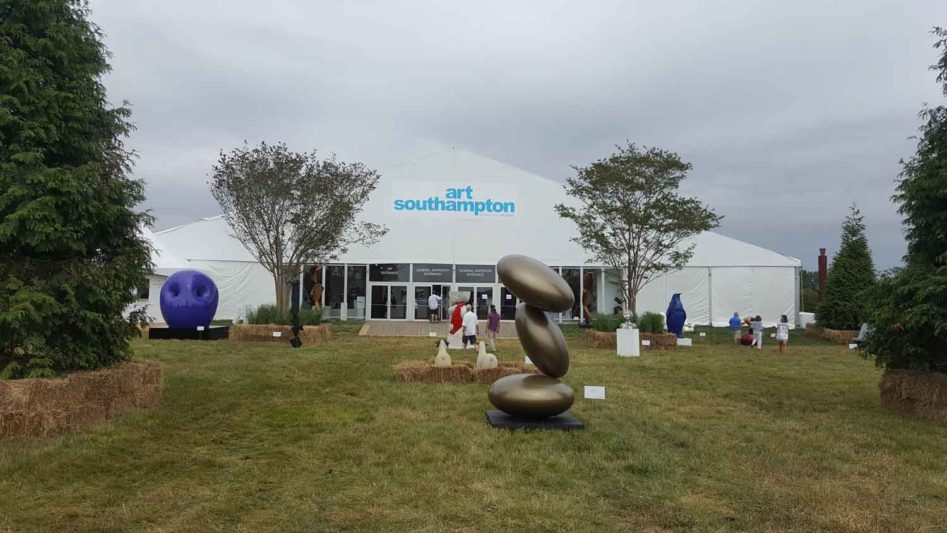 Art Southampton, one of the season’s most talked about fairs and the only reason why I would sit in a car for two and a half hours—with traffic—on a muggy summer day. This was my first time attending Art Southampton. I’ve heard so much about it from my friends and peers over the years and I finally got the chance to attend and see it for myself. I would like to say that it was well worth the drive but it wasn’t.

Now, before I go into some long winded polemic about Art Southampton, I will admit that it wasn’t all bad. There were a few shining moments at the fair, Bae Joonsung’s transformative pieces at Shine Artists/Pontone Gallery, Ifran Önürmen’s layered works at C24 Gallery, visceral paintings by Danny Minnick at De Re Gallery, the minimal but moving pieces by Gao Xingjian at iPreciation and some retrospective classics by Michael Halsband at Sponder Gallery. 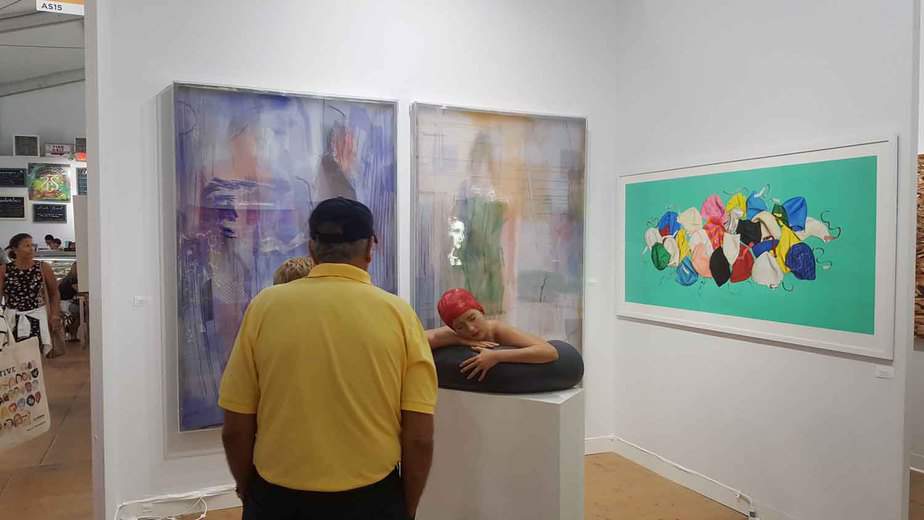 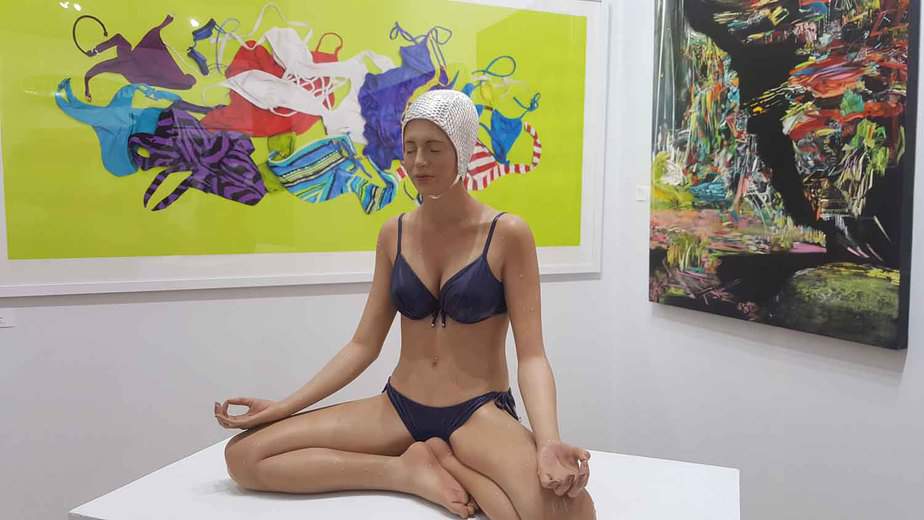 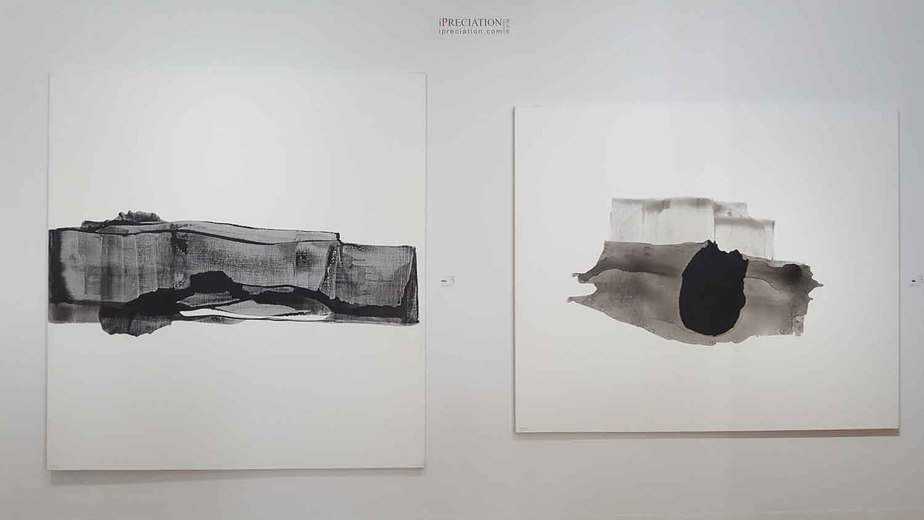 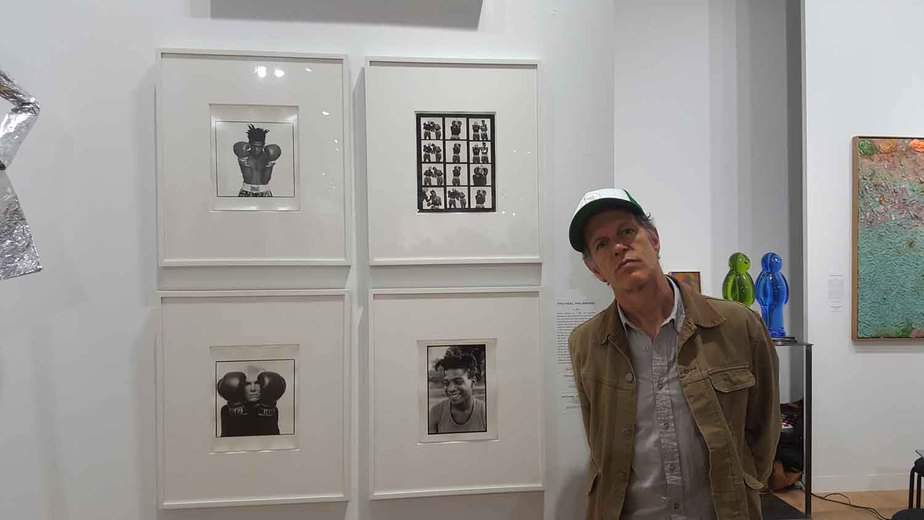 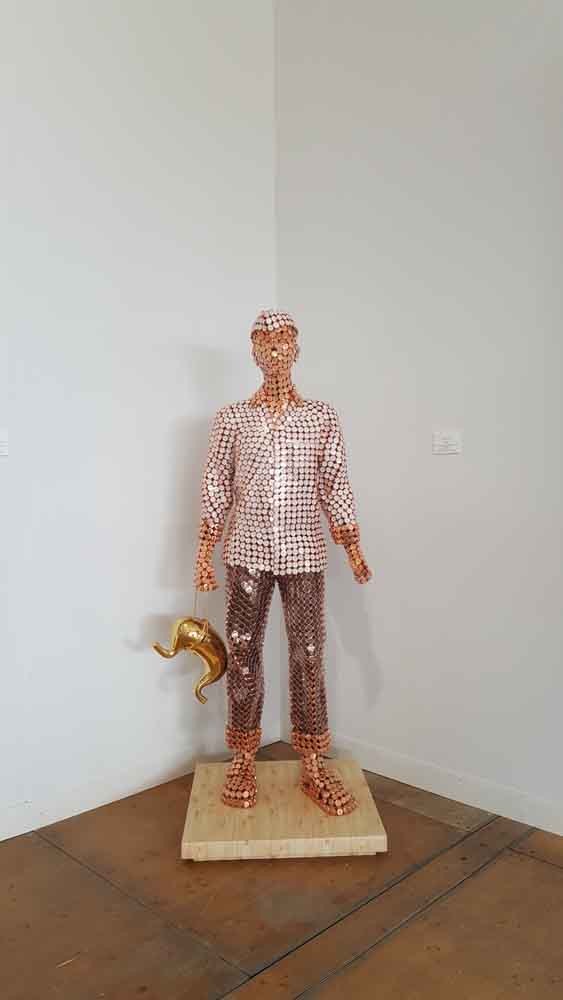 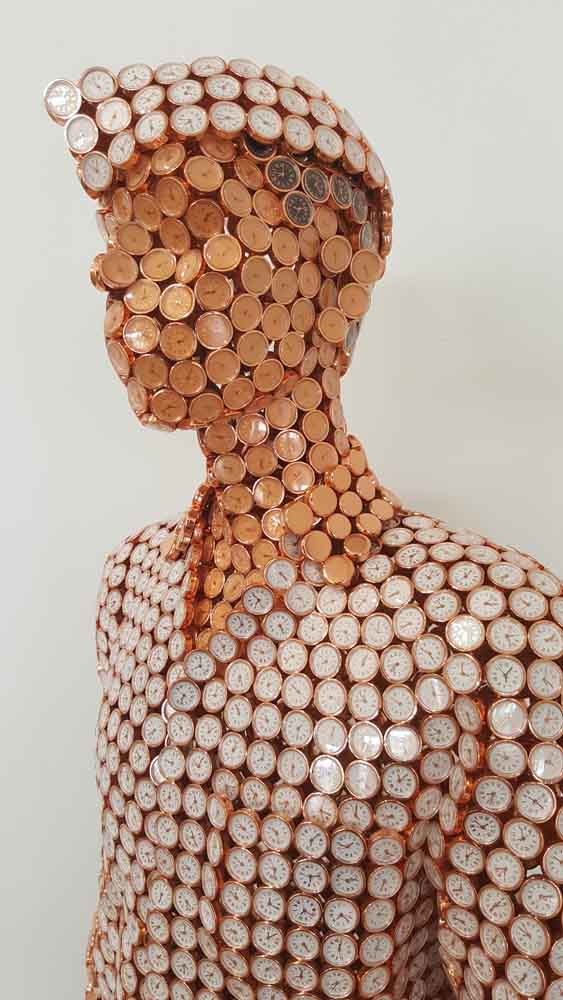 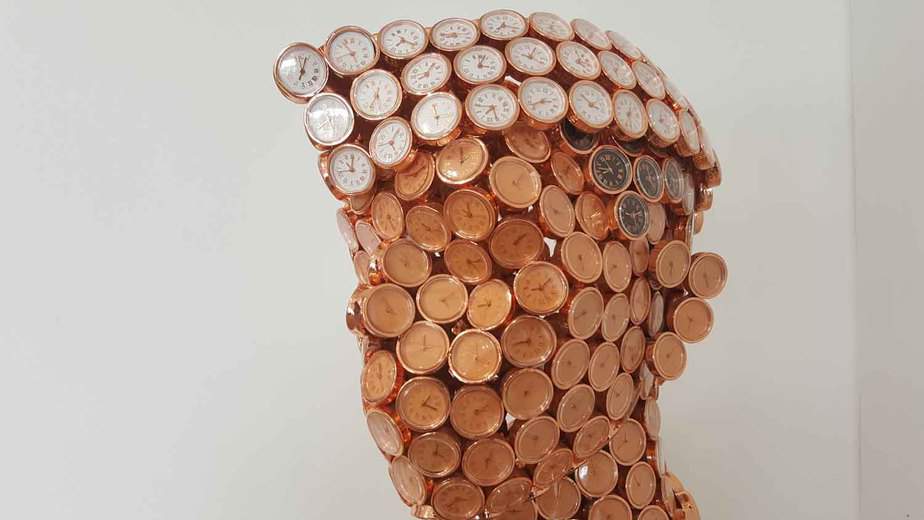 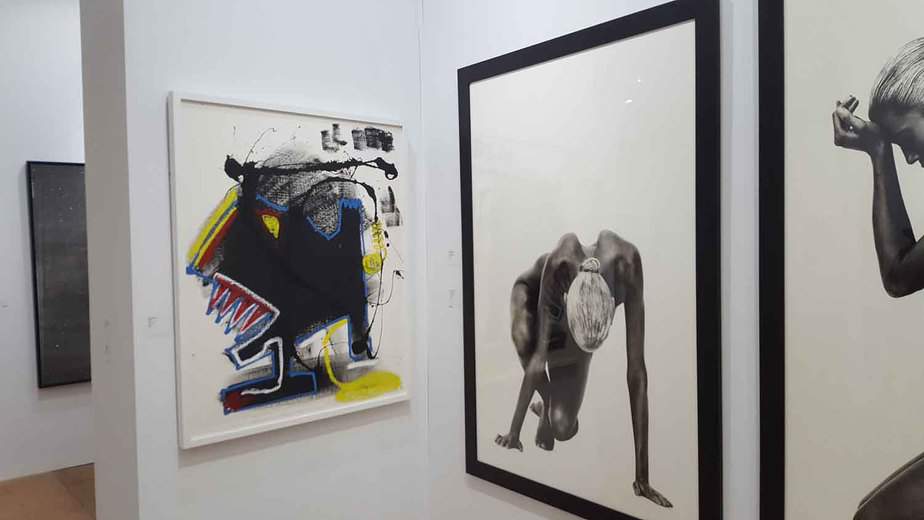 The rest of the fair however was a contrived mess, a hodgepodge of regurgitated works that has been seen at countless other fairs this year. The work itself was uninspiring and lackluster. There was a lack of harmony not just overall but within the booths themselves. A majority of the pieces failed to move me and from the stodgy look on everyone else’s faces, I could safely say the same for the rest of the attendees. Rarely did I see anyone in enthralled of the artwork they were seeing. Even the gallerists and the artists themselves looked bored, as if they were all just going through the motions.

The fair also bled into an exploitative realm by featuring one too many Muhammad Ali inspired pieces. Sure, Ali’s death made him a relative subject but the presence of so many pieces came off as tasteless, predictable and opportunistic. If the lack of good art wasn’t enough, the floors were creakier than Methuselah’s bones. While walking through the fair, there was this distracting possibility that my 6’3″ 280 lb frame could fall through the floors at any moment. I even witnessed a young man pointing out to his parents a loose plank of wood that he had almost tripped on. The artwork was safe but the environment wasn’t? I couldn’t help but feel that it should be the other way around—and in no way am I being uppity about shoddy conditions. Being a New Yorker, born and raised, I’m a big fan of makeshift environments and DIY presentations, but the irony at Art Southampton perplexed me; and ultimately cheapened the Art Miami brand. It felt more like an art flea market than an art fair. Aside from the hazardous floor conditions, just imagine a cacophony of creaky footsteps coming together to form this unbearable, bustling white noise—it made me want to cut my stay short and get back on solid (and silent) ground as soon as I could. 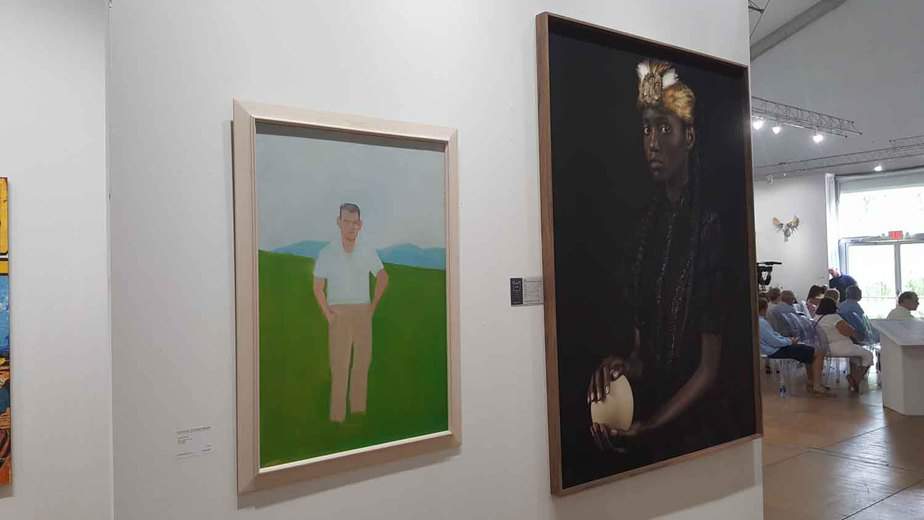 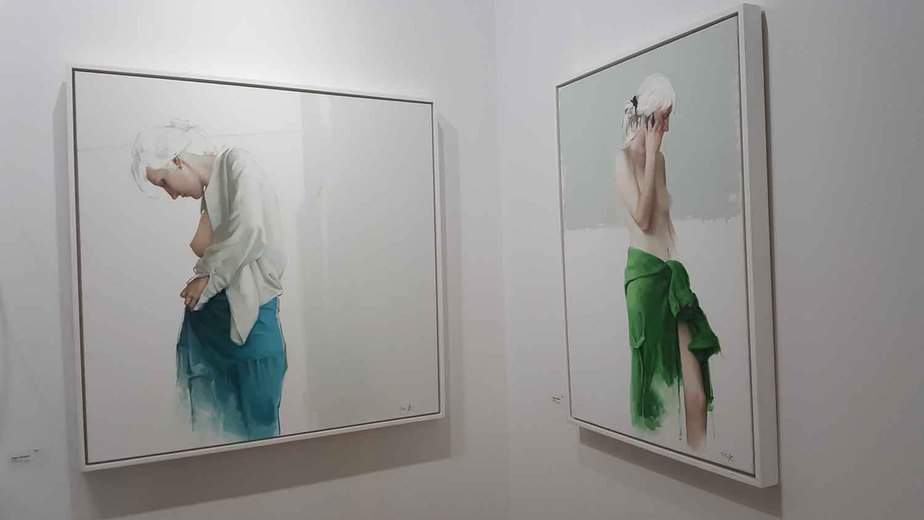 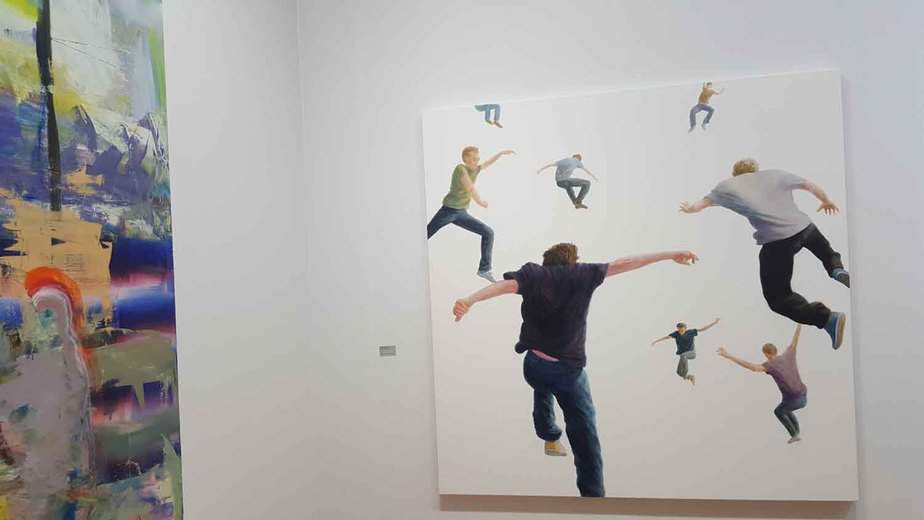 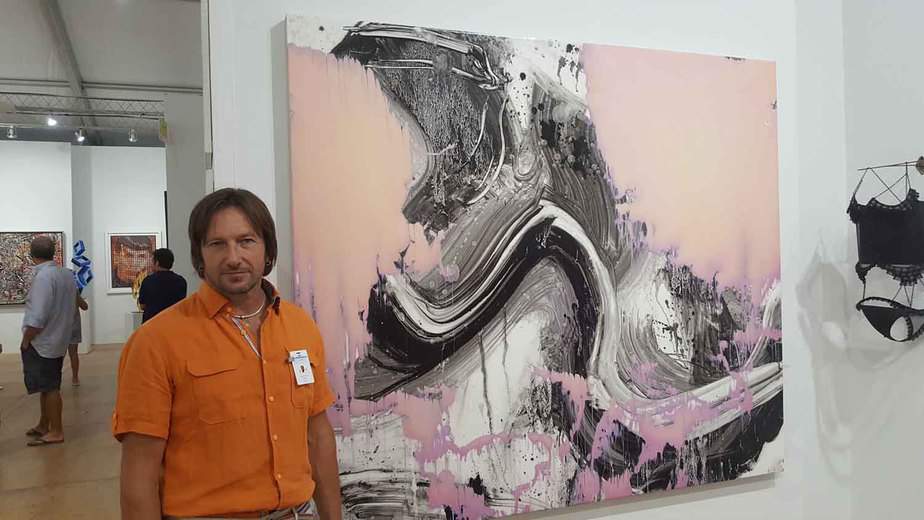 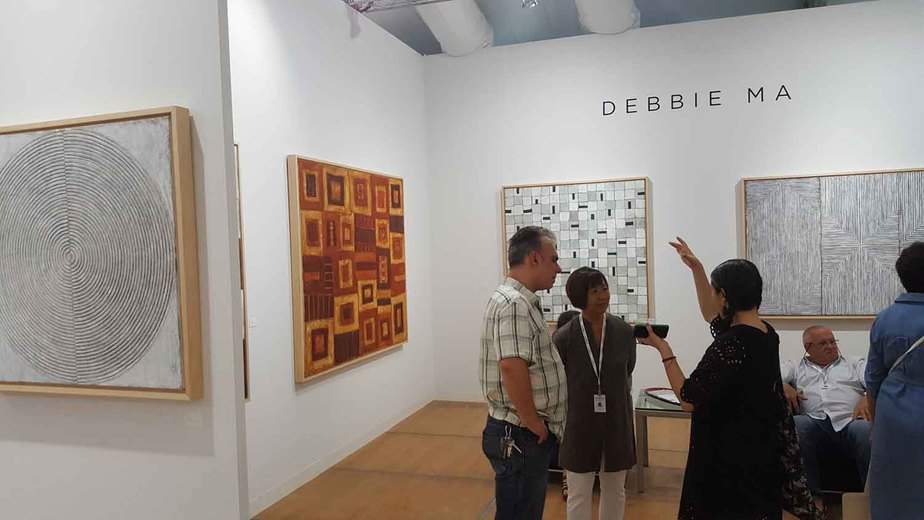 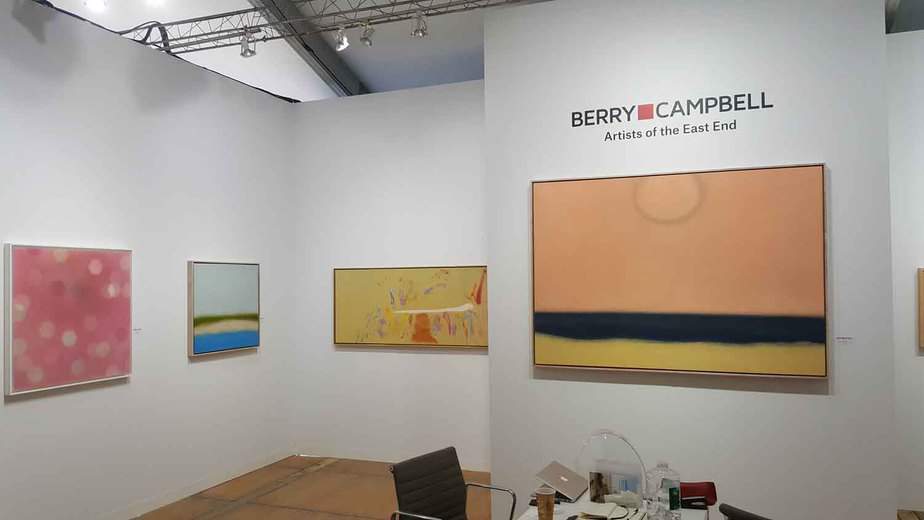 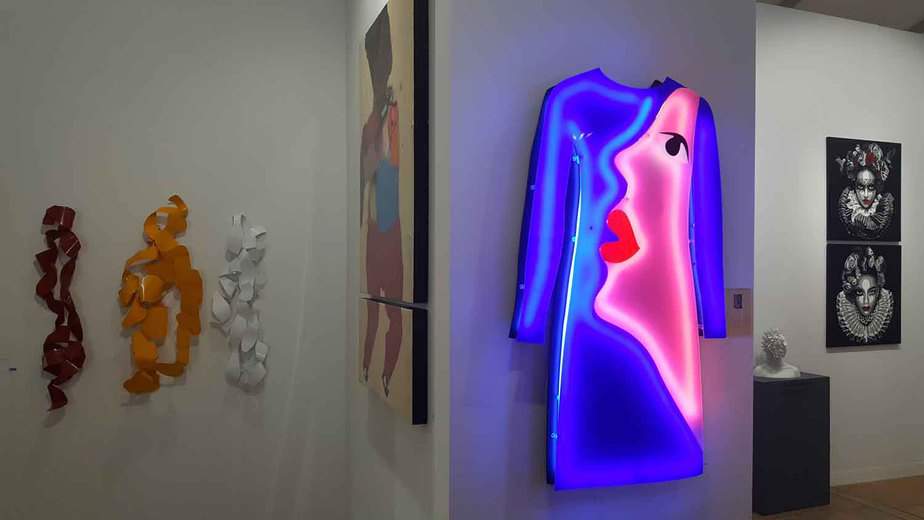 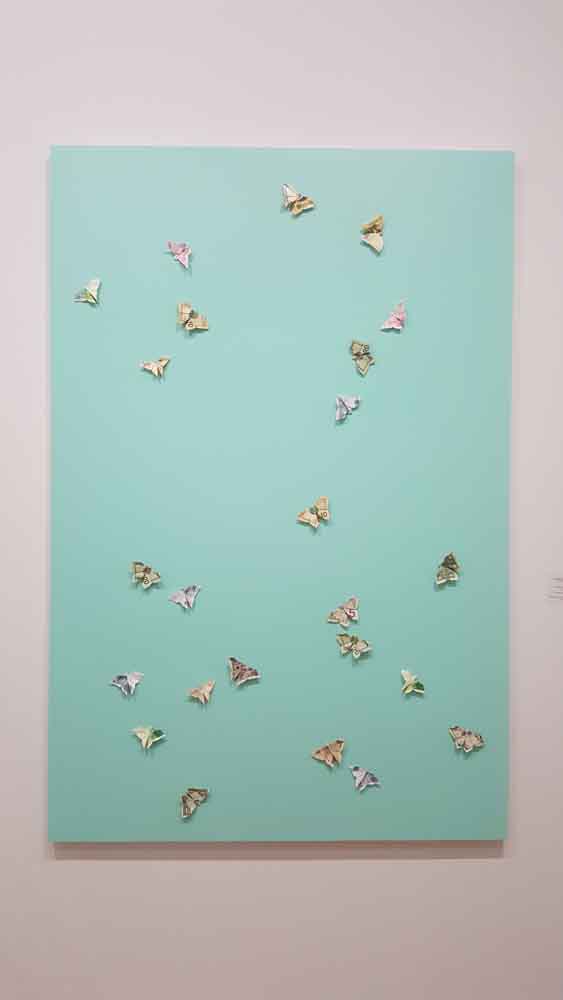 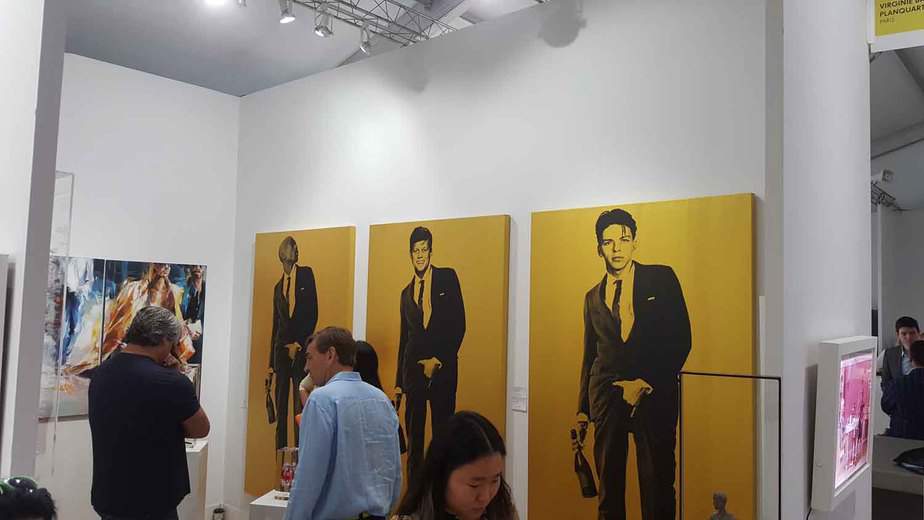 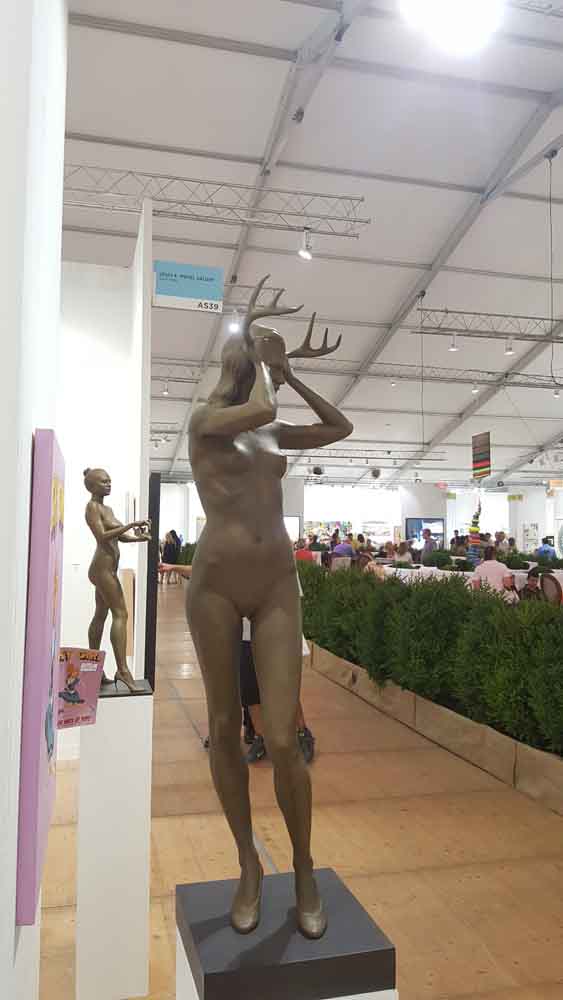 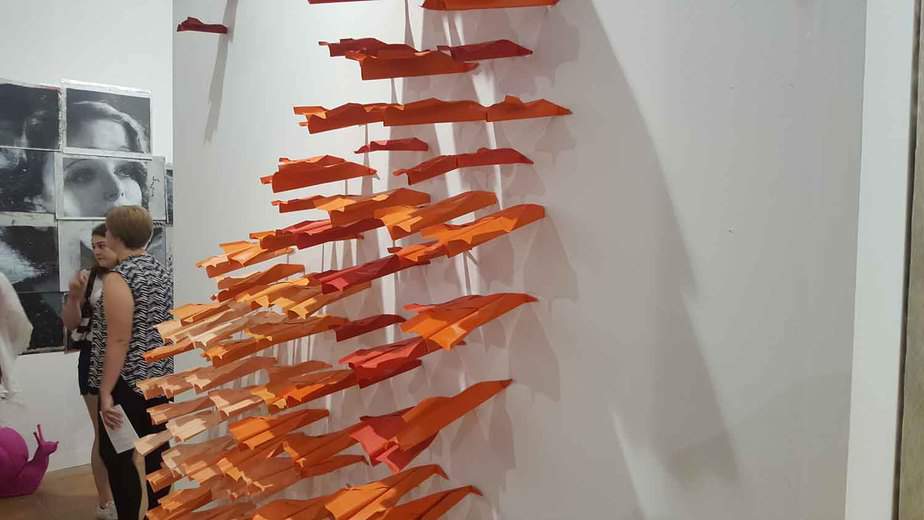 I entered the fair expecting more and left the fair wanting less. With the exception of the few pieces shown above, Art Southampton was a solid disappointment. I was looking forward to seeing what kind experience they would provide and sadly Art Southampton fell short. Considering the given state of our country’s sociopolitical climate, Art Southampton had a chance to mirror the energy of the people; instead the fair was stale and subdued.

It is about time these fairs do more than just showcase art that looks good with a potential buyer’s furniture. It makes me wonder whether or not Art Southampton is shackled by the taste of its buyers. If so, one could blame this imbalance of power on the weak spine of Art Southampton. Why not show some ideological initiative and drag your buyers into a new age of creative edification and freethinking? There is nothing wrong with art that corresponds well with one’s surroundings but too much of it can be kitschy, campy and IKEA-esque.

Next year, Art Southampton should seek to shake things up with new ideas and new blood rather than conforming and perpetuating the norm. Was I expecting them to push the boundaries of art as we know it? No. Yet I still assumed that the fair would at least uphold a standard as opposed to catering to the status quo. They can do better than this, their past fairs have proven so. But who knows, maybe Art Southampton is complacent with staying its comfort zone.