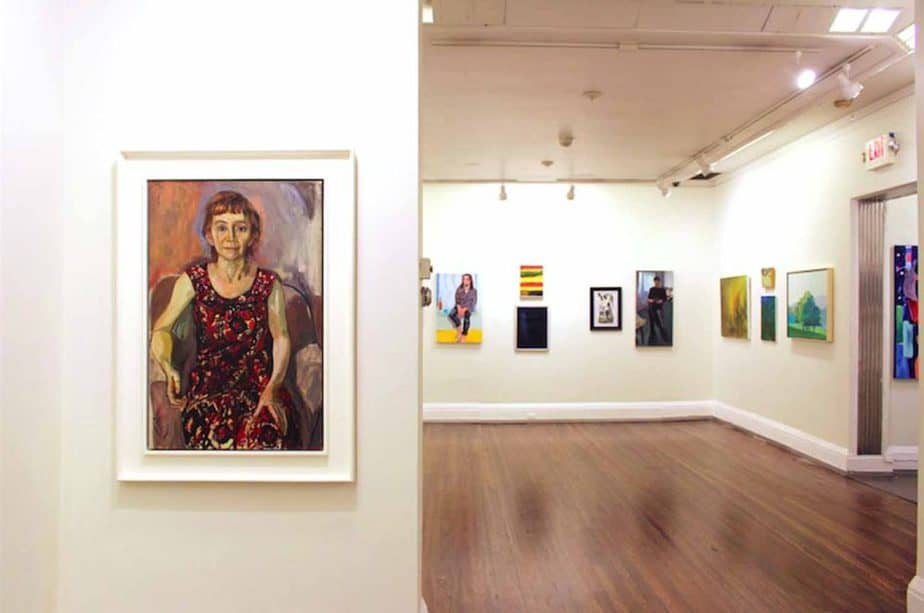 Summer in New York is the time for group shows, and at the New York Studio School, the Annual Alumni Exhibition is not-to-be-missed. This year’s exhibition has been juried and then curated by Florence Lynch of Elizabeth Dee Gallery, Anders Bergstrom of Hauser & Wirth, Steven Harvey of Steven Harvey Fine Art Projects and Jennifer Samet of Eric Firestone Gallery, which has resulted in an enormous selection of exciting work filling the Studio School Galleries.

This year, the exhibition includes work honoring a list of artists who have taught at or influenced the school. These include such influential names as Philip Guston, Alice Neel, Milton Resnick, Nick Carone, Paul Georges, Hans Hofmann, Mercedes Matter, George McNeil, Ruth Miller, Philip Pearlstein; and there is a selection of pieces on view from each.

Quiet Lunch spoke with Alumni co-chair, and organizer of the yearly event, Michael Tcheyan about the history of the school and the relevance of holding an Alumni exhibition.

QL: The current show is the annual Alumni show, this is different from a show of current students work, some alumni are well established artists. Tell us about the differences and the reason behind exhibiting this group.

Michael Tcheyan: The goal of the exhibition is to highlight the exceptional nature of the school’s pedagogy.  We are an art school that emphasizes the uniqueness of each  artist’s personal search/journey to find their unique perceptions about the world. Where most schools have a dogma or a school of thought or dedication to an “ism” about making art the NYSS does not do any of this.  Instead it promotes a commitment to hard work and time in the studio, with the study of nature as a common starting point and then the courage to take your individual practice wherever it leads. 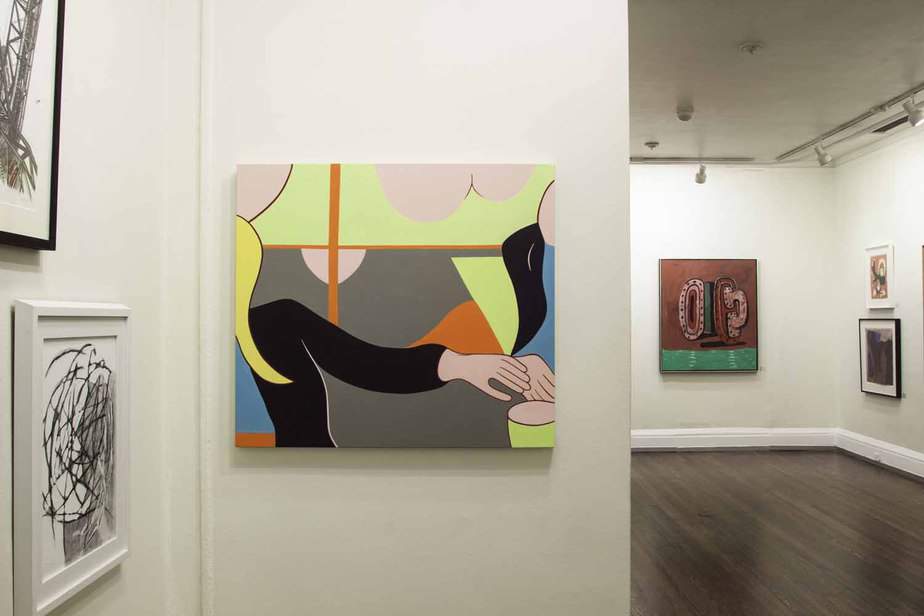 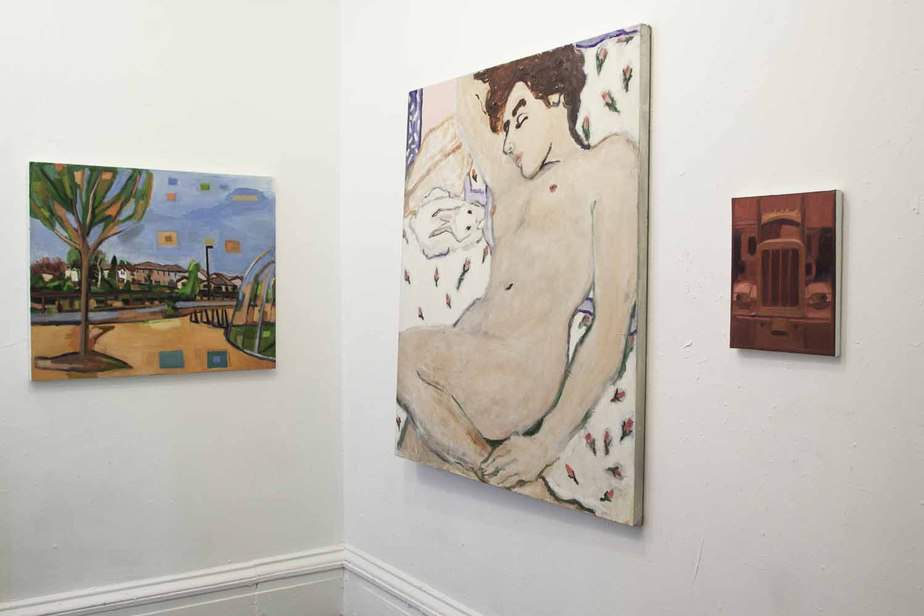 The alumni show is curated by representatives from well established galleries such as Hauser & Wirth, and Elizabeth Dee, tell us about how this benefits the alumni.

This is an excellent question.  Galleries obviously play an important part in the career of an artist and galleries also know more about the history of the school and its key founding faculty and origins than the average person in the art world.  At the same time Galleries have a very good sense of current trends in the art world in general.  Given these two factors we thought it made sense to invite these exceptional gallerists to look at the work of our alumni and each curate an exhibition showing what they felt were some of the more interesting works.

This year’s Alumni Show includes a selection of influencers including some previous teachers, could you tell us a bit about the choices.

As is not that well known, the school was founded by a joint initiative of art students and art teachers who rebelled against a tendency in art education to reduced the study of art to superficial study of various elements of  art making via 45 minute classes.  Instead the School promoted contact with mature and accomplished artists to give the student an idea of what a intense commitment to an art practice looked and felt like.  This year we decided to focus on some of the key artists present in the early years of the school as well as some of the individuals that very much influenced Mercedes and the school during its first two decades. 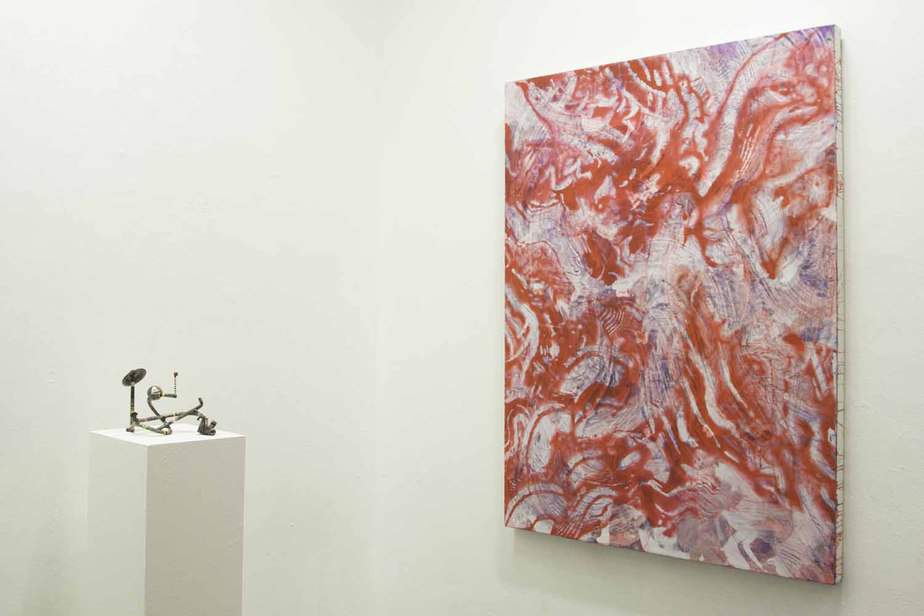 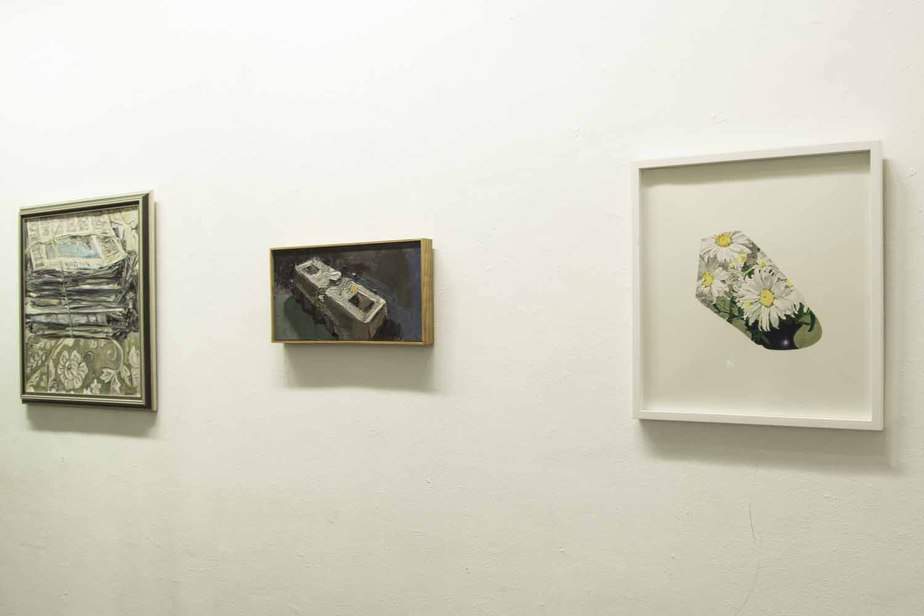 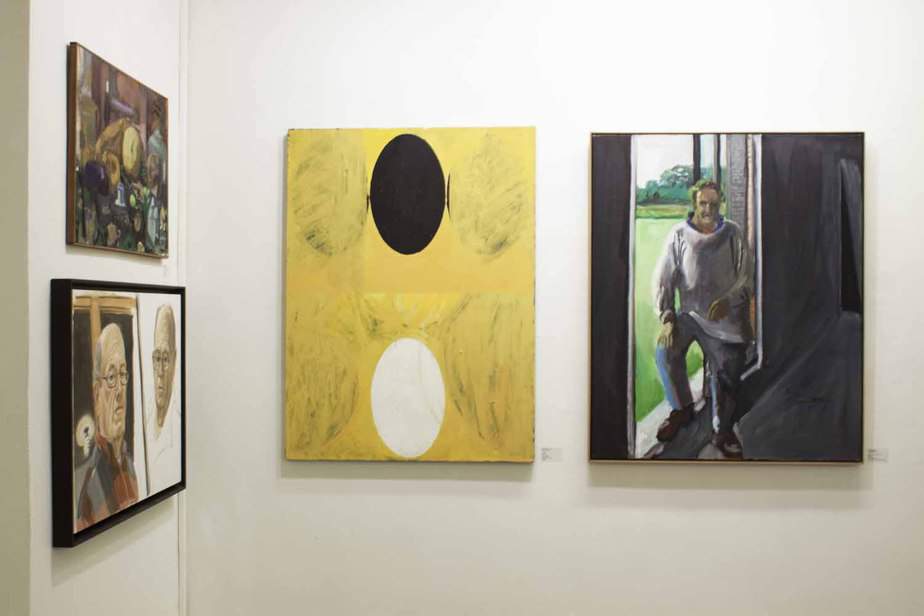 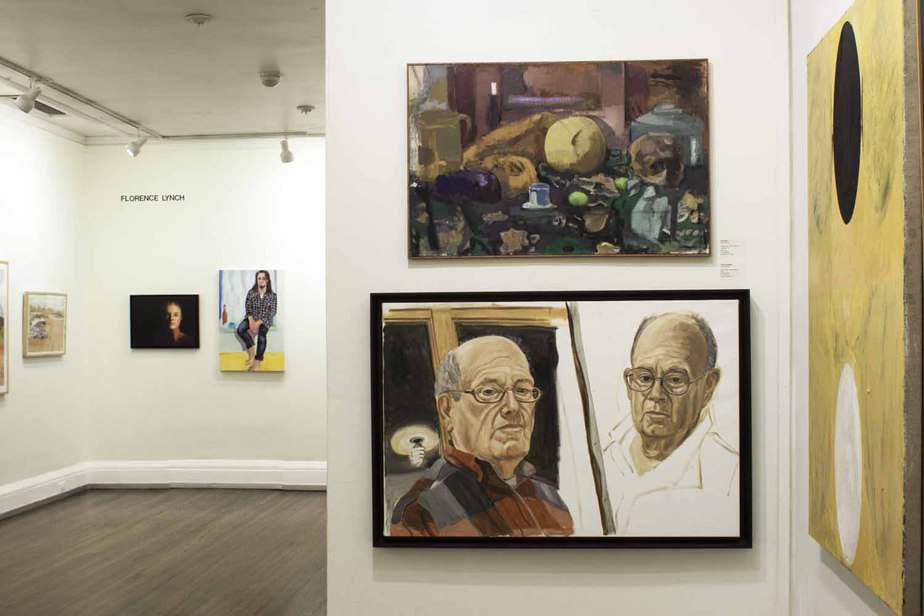 Tell us the story of Mercedes Matter and the founding of the school.

In 1964, Mercedes founded the New York Studio School of Drawing, Painting, after writing a now infamous article for ARTnews titled What’s Wrong with U.S. Art Schools? in which she criticized the phasing out of extended studio classes which served “that painfully slow education of the senses,” which she considered essential. The article prompted a group of Pratt students, as well as some from Philadelphia, to ask Matter to form a school based on her ideas. The school was originally housed in a loft on Broadway and gained almost immediate support from the Kaplan Fund, Mrs. John D. Rockefeller III and the Ford Foundation. It granted no degrees, had only studio classes and emphasized drawing from life. Early teachers, chosen by the students, included the artists Philip Guston, Paul Georges, Milton Resnick, Charles Cajori, Louis Finkelstein and Sidney Geist; the art historian Meyer Schapiro; and the composer Morton Feldman.

Why is the New York Studio School different now? Is there still this rebellious reputation?

What is different about the School is just how radical the idea of believing in painting, drawing, and sculpture is in today’s world. It allows for the artist’s perception of the world to emerge through a search that is long-lasting and sustaining. This is the polar opposite of an approach to art that has a cynical view of the art world; you will find at the New York Studio School a belief in art’s longevity and its remarkable journey. 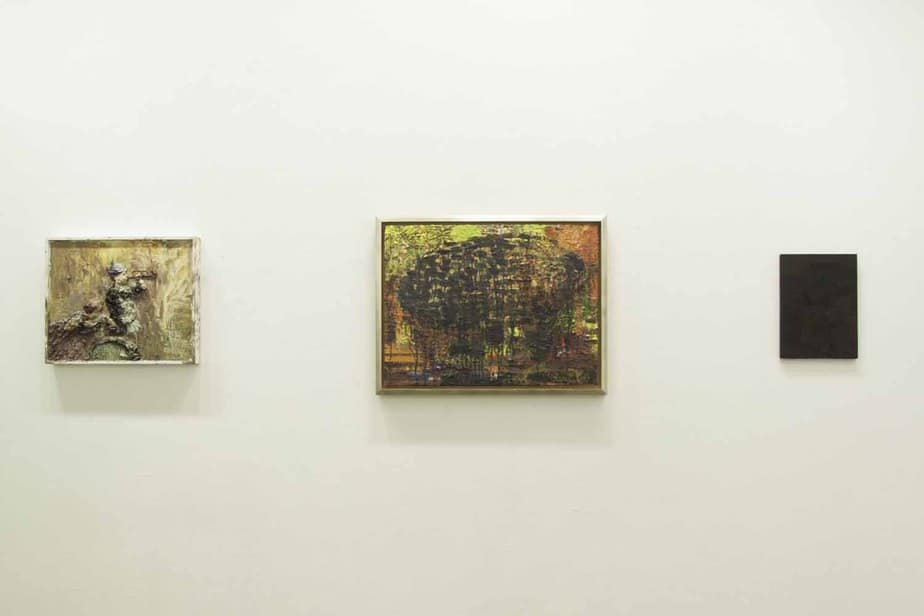 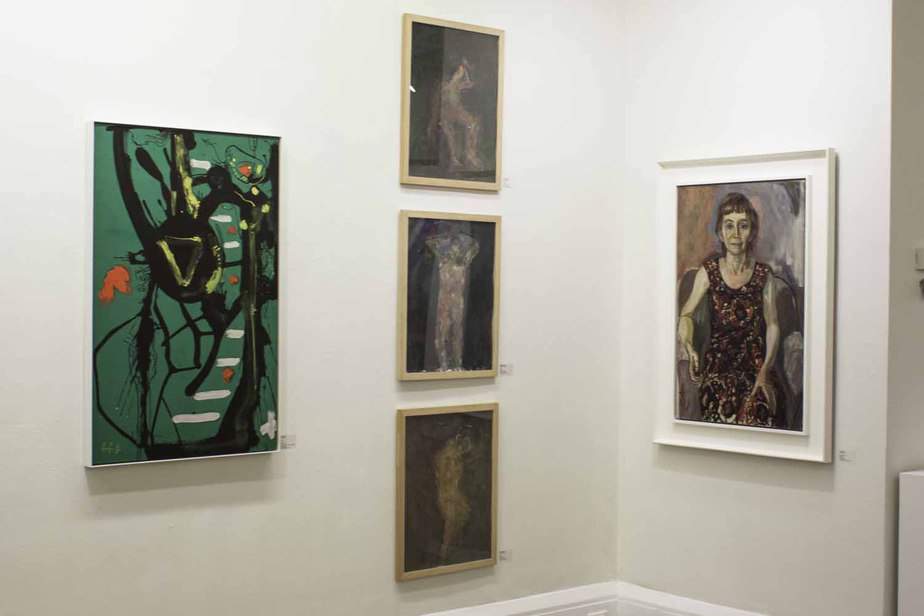 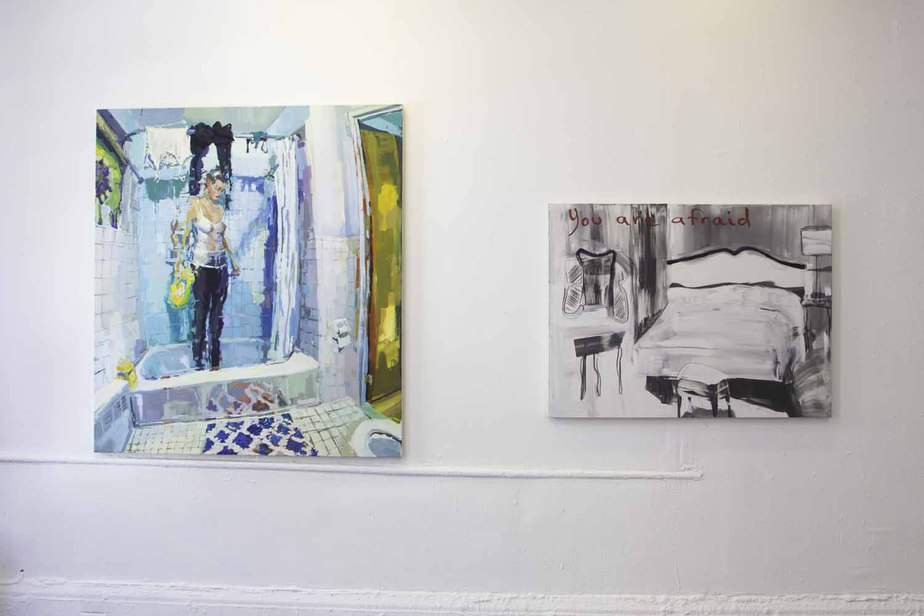 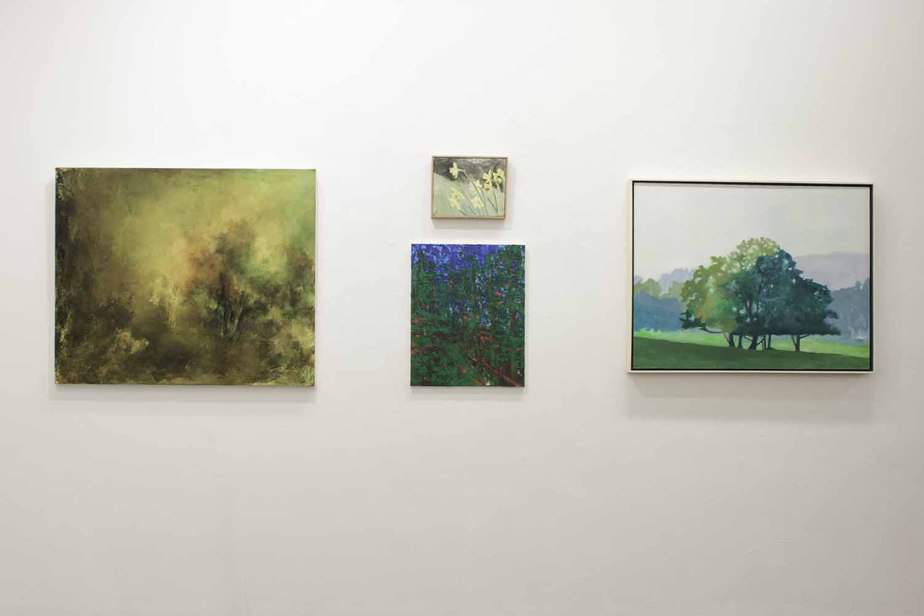 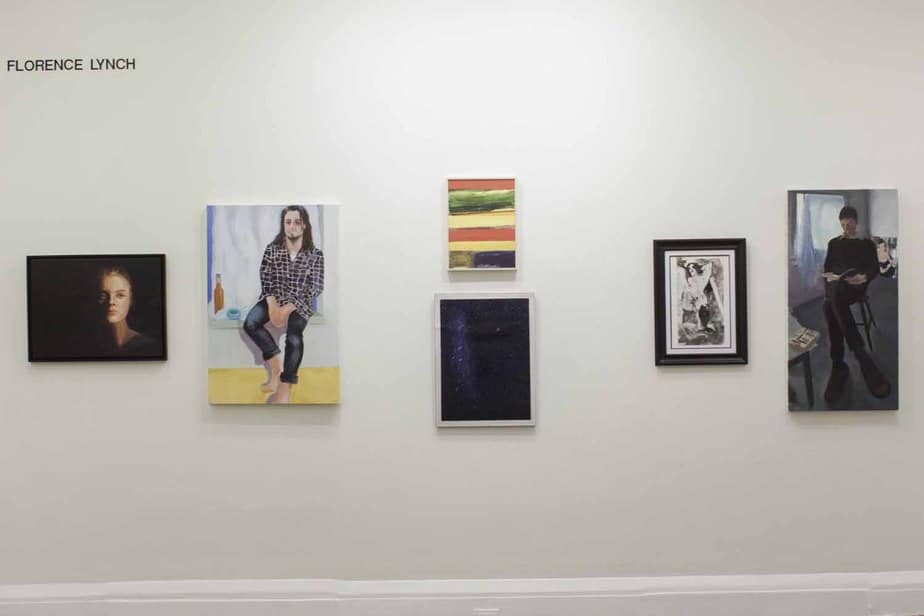 The New York Studio School Alumni Exhibition will be on view at the schools
galleries at 8 West 8th St, New York through August 27, 2017.