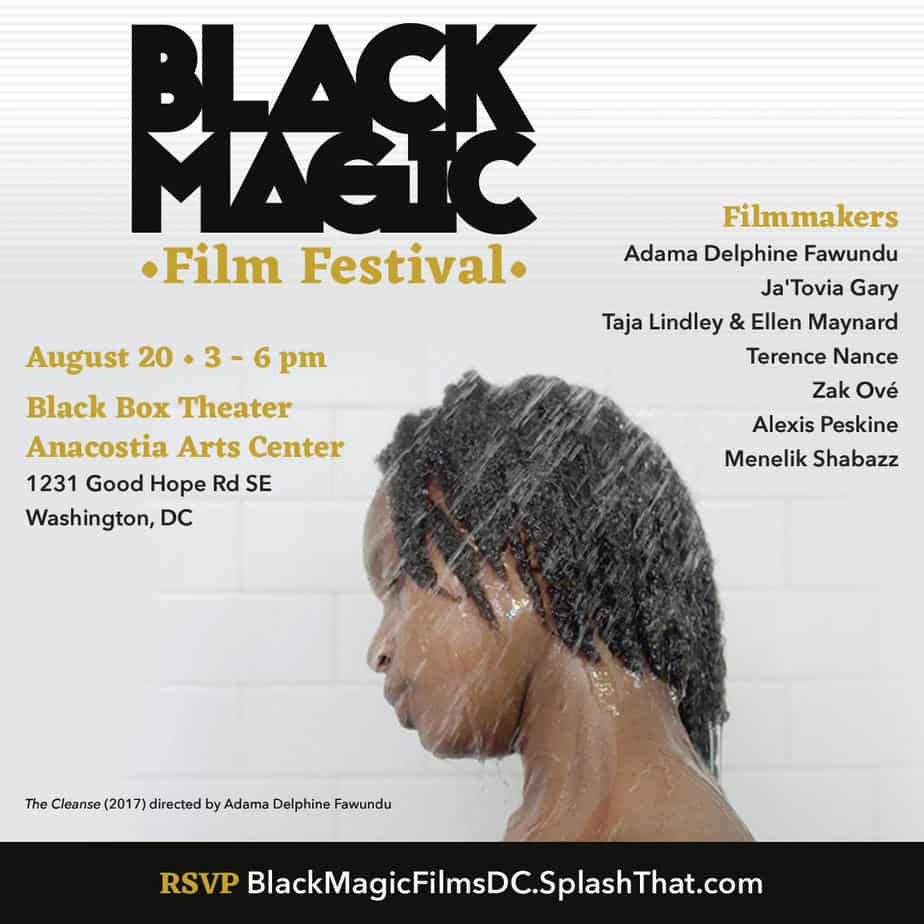 The Rush Philanthropic Arts Foundation was formed in 1995 by brothers, Danny Simmons, Russell Simmons and Joseph “Rev Run” Simmons of Run DMC. Its aim was to provide The Rush Education art program for inner city youth as well as Rush Arts Galleries, to support and featuring emerging artists nationwide. They are still going strong today. I had the pleasure of talking with Danny about his experiences defending justice through art, activism and community. 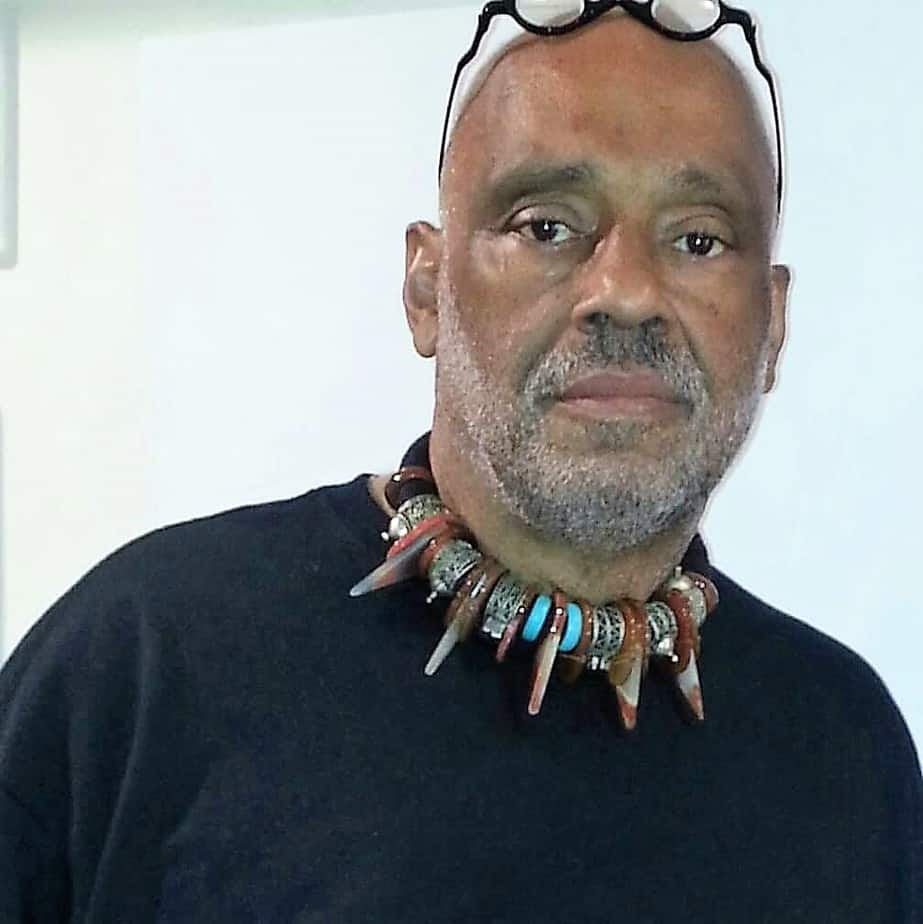 Hayley McCulloch: It’s with great urgency that we need foundations like Rush. We’re certainly not looking to the government to make any sense or accommodate social unity. You’ve been around for a while now, educating disadvantaged youth and enabling countless opportunities for underrepresented artists through the Rush Philanthropic Arts Foundation, (RPAF).

Danny Simmons: Thank you. Yes, we’ve been around for over two decades.

HM: You’re an artist yourself. Your mother was a painter and your father was a writer. You credit them for exposing and educating you to the arts and the movement for civil rights. Along the way, you became a Social Worker. This seems to be a golden combination in the success of your work, and I’m assuming is the very crucible of the Rush Foundation.

DS: My father was a civil rights activist. Russell and I were demonstrating alongside him when I was 6 and Russell was 2 years old. We watched our dad lay down in front of a bulldozer one time. This made a huge impact on me. He taught us Black History. Social justice was bread into us. His poetry was forced into us also, whether we liked or understood it or not! Yes, I was drawn to social work but it was not enough. I felt the artists pull. There was nowhere in NY except 1 or 2 galleries who were showcasing emerging black artists. Unless the work was instantly salable, Black artists, minority artists were largely ignored. I saw this as a niche to be filled. I was struggling. Everybody was struggling. I really wanted to band up and do big shows, not just my own art shows. 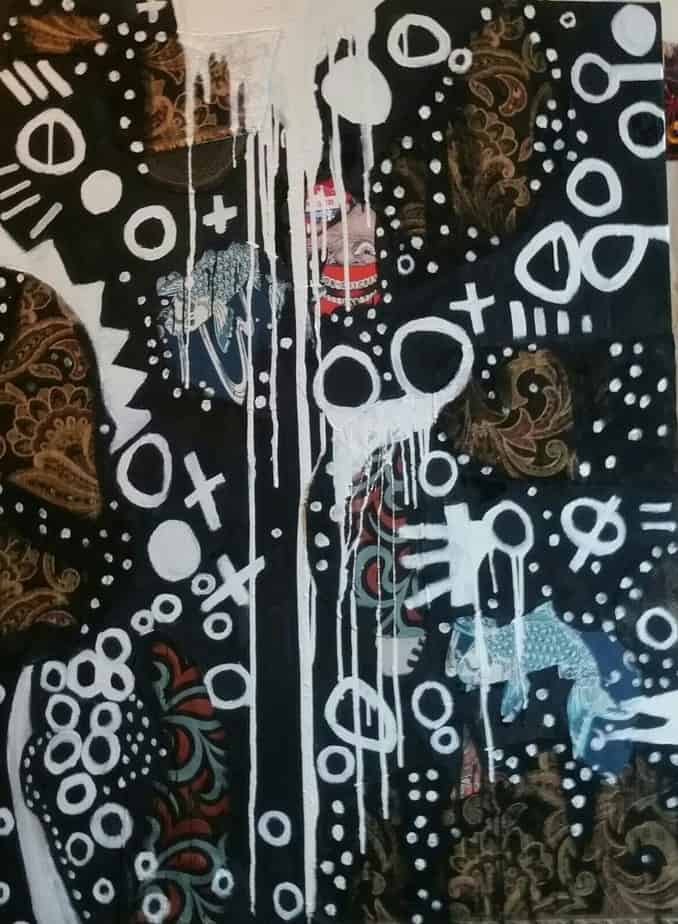 HM: How did you go about doing this?

DS: Well, I gutted my basement in Bedford–Stuyvesant, Brooklyn and produced my first gallery, The Sanctuary Gallery. Then I moved to Tribeca and gutted the basement of that building I was living in. That one was called The Annex Gallery. Russell chimed in and we got some good media attention. I tried to sell art but I wasn’t the man for that, so I started a non-profit and we produced a fundraiser which netted about $250,000 to get us to the next level. Run DMC performed of course, and Eartha Kitt.

HM:  Yes for Run DMC!  You mention the formidable Eartha Kitt so casually, like you happened to catch her at a bus stop one afternoon, just vamping around in one of her sequined gowns.

DS: (Laughing) We knew her…we knew her, she was amazing, Eartha Kitt! That event, the energy that was put into it, that fundraiser was pivotal for us. We took over this place in Chelsea on 20th St. and had this phenomenal African food spread. 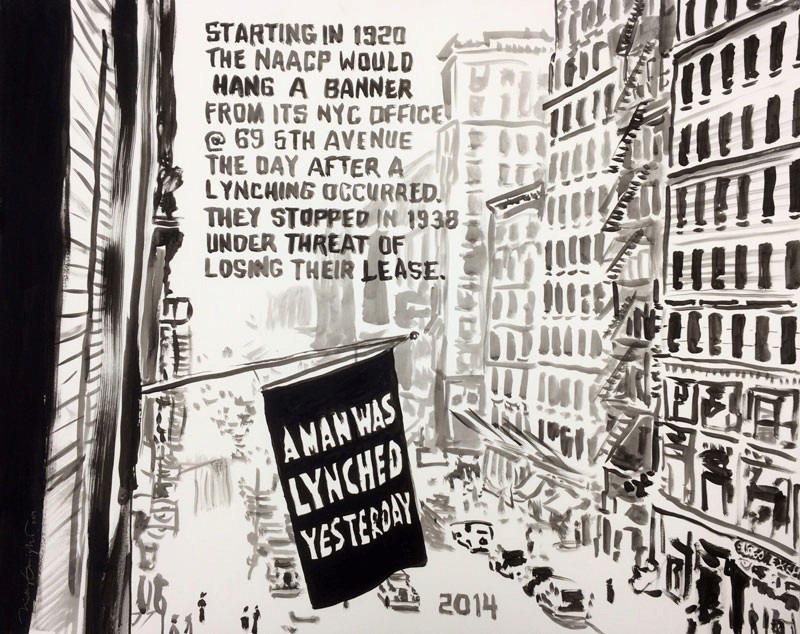 DS: This one is in a current show titled Black Magic: AfroPasts/AfroFutures, it runs from August 19 through October 7 at Honfleur Gallery in Washington, DC.  August 20th Summer Stage – I’ll have some work up there. http://www.honfleurgallery.com/

HM: You partnered with Scope 2015.  “The Time is NOW,” was inspired by the RESPOND exhibition at Smack Mellon in Dumbo, Brooklyn, NYC. Regarding police brutality, the exhibition came about in response to the continued failure of the United States to protect its black citizens from police discrimination and violence. When I saw this image by Nicky Enright, I felt compelled to attend my first NY art fair in years, as I’d found many of them to be disenchanting, sickening or irrelevant. Please talk to me about that show.

DS: I’m no stranger to protest art and we had done lots of issue based exhibitions. With this one, we were less philosophical. We had urgency and that comes through in these shows. All these deaths and the media started to respond differently. All of a sudden we got closer to the victims, emotionally. Mike Brown, Freddie Gray, Eric Garner..we had all the details. Those who were listening heard about their families, their pain, their personalities, their lives. The world is smaller. We saw so many people respond in real time in a big way.

HM: To see these freshly hellish yet ancient and shadowy aspects of humanity being battled with the unabating power of protest art provides us with memory and gives us courage to act in the same spirit.

DS: And, many African American artists and civil rights activists have been re-charged recently. Yes, they got to investigate this old/new thing again through their art. And they blew it up.

HM: Given the political climate –  the vulgarity and disregard for the wellbeing of humanity, the blatant hatred, racism, sexism and ignorance being actively promoted in the political administration – to see Rush Projects holding out for creative resistance at large is a major relief. Rush Philanthropic Arts Foundation sets examples of how to mindfully construct and tend to a healthy community by fostering benevolence, working to minimize the disparity in the education system whilst supporting change through ingenuity and persistence. What are your most prized achievements within RPAF?

DS: Art of social circumstance gives cues for response. Social response. On a personal level, I’ve been beaten and arrested as a teenager, countless times for standing up for what I believe in. I’m now looking for the sustainable way to channel this. Rush was that for me. It still is that for me – my way of empowering myself and other people. It’s my service to the community. I’m so happy to look at the offspring non-profits that have stemmed from us. Creative expression for social change! We have launched the careers of many important artists and that feels good.

HM: This must be how you also feel about Def Poetry and Def Jam.

DS: That’s right. Def poetry created an outlet for voices of protest and got a ton of major network coverage. We infiltrated the media at large, remained who we are, and we are still going. 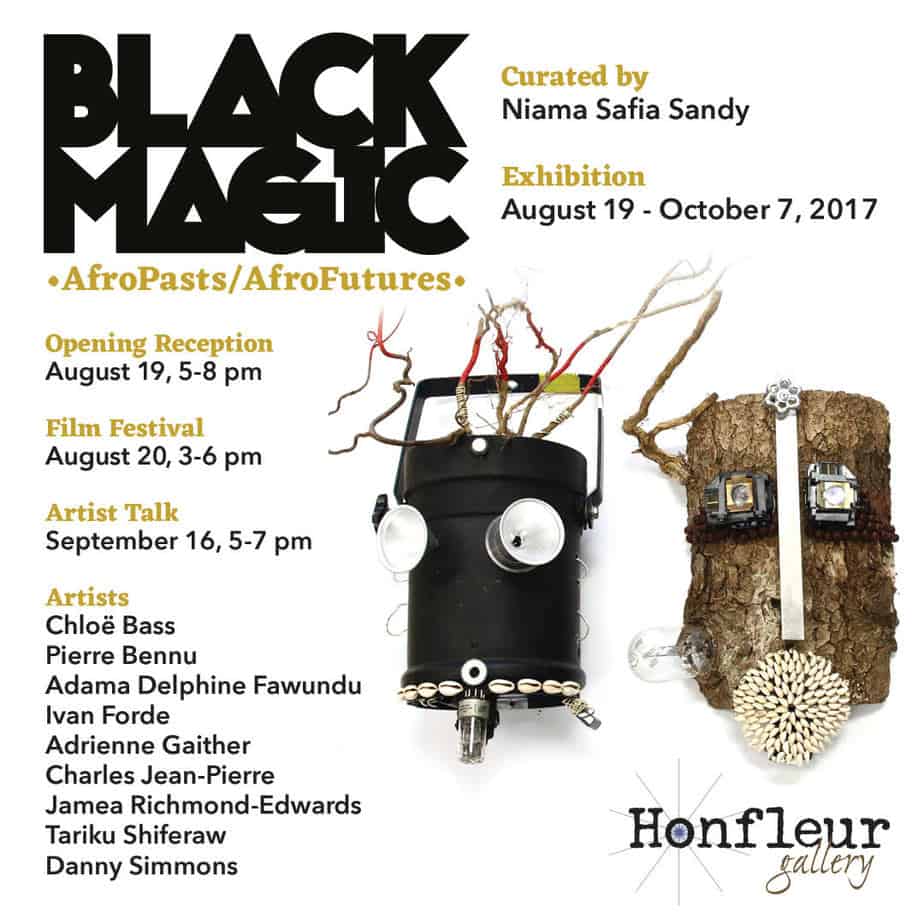 HM: I woke up this morning and thought of Bree Newsome, the woman who in 2015, climbed up the flagpole in front of the South Carolina Capitol building and pulled down a confederate flag that was raised in 1961. She came to mind because I needed to picture a higher figure to counteract my dark reflections on the white supremacist resurgence that has fueled the recent violence and death in Charlottesville. We need to grow our attentions and obsessions with people like Bree, (who was in the media for a few days, then gone,) like we do with hate groups. Then I thought of calling you and asking a veteran activist, what can we do now, as a people, as creators, as citizens?

DS: Besides getting on social media we must publicly disavow such criminal behavior, we must offer condolences to those injured and to the family of the brave young woman [Heather Heyer] who was killed in this civil rights demonstration. We STILL need people on the street, more boots on the ground. We need symposiums, talks, lectures, singing, painting, dancing. We need to call elected officials and protest outside their offices. WE NEED TO BE AS LOUD AS POSSIBLE! We need to elevate. Let’s know who and what we are fighting so we can remove this disease. Let’s be surgical about this.

HM: It seems that we need to work at ensuring almost constant coverage of progressive dissent to even begin increasing visibility in the sickeningly skewed media. Honorable action does sink into public consciousness when given more air time.

DS: Yes. We need BOOMING VOICES and we need them to be heard. We need Abbie Hoffman. We need Staging. Think his act of throwing money off the stock exchange gallery wasn’t well planned? Frame resistance for maximum impact! We must strategize, we have to manipulate social media like this. We need the power behind the quotations. Pay attention to your heroes! Movements are built around charismatic people. Find your leaders, push them forward and then you must protect them.

HM: You said it all. Thank you.