Great shows get cancelled all the time, some for a good reason and others out of nowhere. Unfortunately, The Carmichael Show seems to have a plot in both parts of that sitcom graveyard. That is ultimately the way it goes in TV Land; but the death of The Carmichael Show reeks of foul play. Well, not foul play exactly but it seems like such a tragedy that such a funny, well-written and well-casted show will no longer be on air. It just doesn’t sit well. 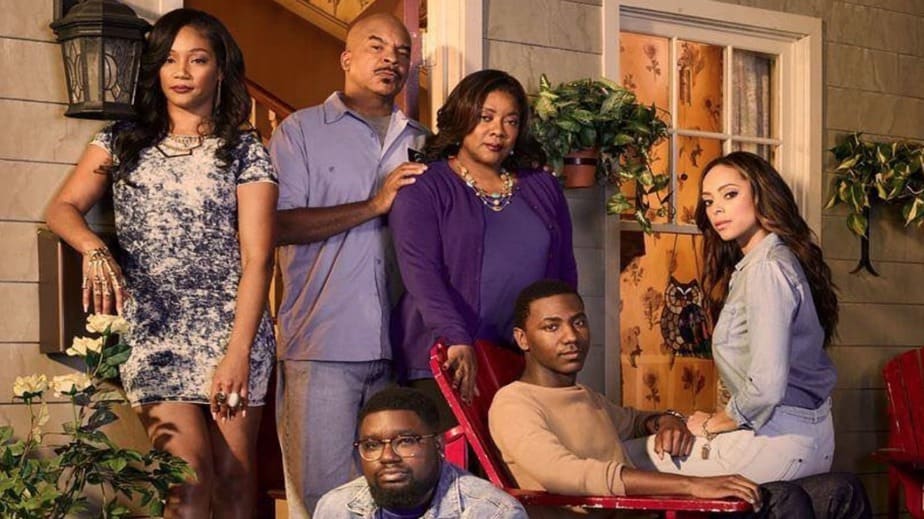 Created by Jerrod Carmichael, Nicholas Stoller, Ari Katcher and Willie Hunter, The Carmichael Show was a brilliant show loosely based on Carmichael’s family. Boasting an all-Black main cast, Carmichael enjoyed three seasons on NBC before getting the axe; and although its ratings have been described as “tepid,” many were disappointed to learn of its demise. Despite its lukewarm ratings, the sitcom was praised for its au courant subject matter and cleverly unabashed writing. Tackling such relative issues such as the usage of the “N-word,” the relationship between rape and consent, porn addiction and mass shootings, Carmichael was a show that prided itself on being sharp, fluid and current. Being funny and provocative is a delicate science in which Carmichael mastered effortlessly. Not to mention the show was filmed in front of a live studio audience, which a rarity in television these days. 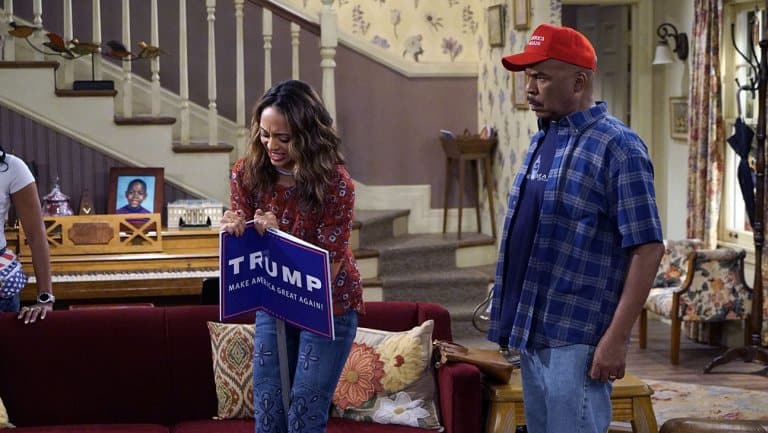 Reasons as to why the show was cancelled have been circulating but none of them seem to really stick. Apparently the show was nixed because Jerrod Carmichael leaked that he was leaving the cast then there was also the fact that the show was collaboratively produced with an outside studio (20th Century Television Fox)—and finally there was the aforementioned lackluster ratings. The whole situation as whole come off as fuzzy and muddled.

Nonetheless, the dominoes have fallen and Carmichael will not be back for a fourth season. Network television isn’t the entertainment juggernaut that is used to be but Carmichael was one of its bright spots, an inkling that network television’s future wasn’t as stale and bleak as it seemed. With news of the show’s cancellation, it just reveals that television has no clue. Various streaming services such as Netflix and Hulu are making live television watching obsolete. Variety reported that close to 56% of Americans are now using streaming instead of watching live television with those numbers being far higher amongst “trailing millennials” (14-25). Video killed the radio star but when television allows a show like Carmichael to go under, television is committing outright suicide. 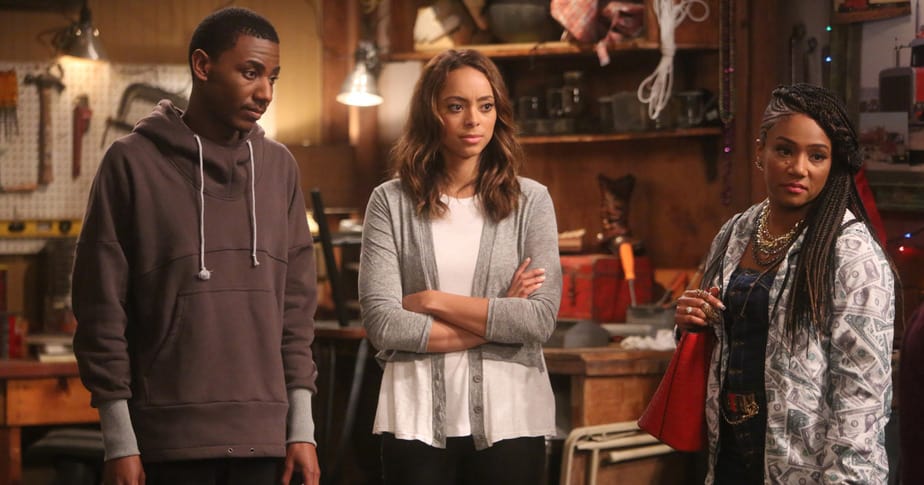 Dramatics aside, Carmichael‘s cancellation isn’t the end of live television. In fact, television doesn’t even deserve The Carmichael Show. There was a time—way back in the 80s and 90s—when television moved the needle and altered societal records. Now it is just a breeding ground for the status quo; sticking to the formula looks to be more of a focus than pushing the envelope. The Carmichael Show was obviously, through its own genius, the odd one out.

In the vein of network sitcoms, where are you really going to find a show that generates laughter and honest discourse regarding issues that are facing our country today? Besides blackish, Carmichael was one of the only shows that actually brought both to the table—which ironically made it nostalgic and ahead of its time all at once. Not only did the show have its finger on the pulse, its delivery didn’t skip a beat. Such magic is now wasted on television—and on us, the viewers.

We live in a digital age where information is circulated at the speed of light, headlines spread faster than wildfire and online discourse is akin to breathing air. Carmichael, with its hyper-aware content, tapped into a fountain of relevancy that made it standout amongst its peers. The show was noticeably conscious of what was going on beyond the fourth wall and reached the viewer in a way that made them feel a part of the discussion and a part of family. The latter is a key to the success of any familial based sitcom but the former puts Carmichael in a realm of sociopolitical greatness. It was art imitating life and mirroring culture to a tee. The Carmichael Show spoke the language of a society that is embroiled in issues of race, sex and politics. Yet it went over our heads.

Had Carmichael garnered the ratings it deserved, the show could have lasted well into the next decade. Then again, could it be that America is so done with live television watching that it never stood a chance in the first place? Truth be told, NBC may have such classic Black sitcoms such as The Cosby Show, A Different World and The Fresh Prince of Bel-Air under its belt, but the network isn’t exactly widely known for its diversity. It also isn’t the most youthful network, so maybe it wasn’t the ideal platform to attract the targeted audience that would have watched Carmichael? 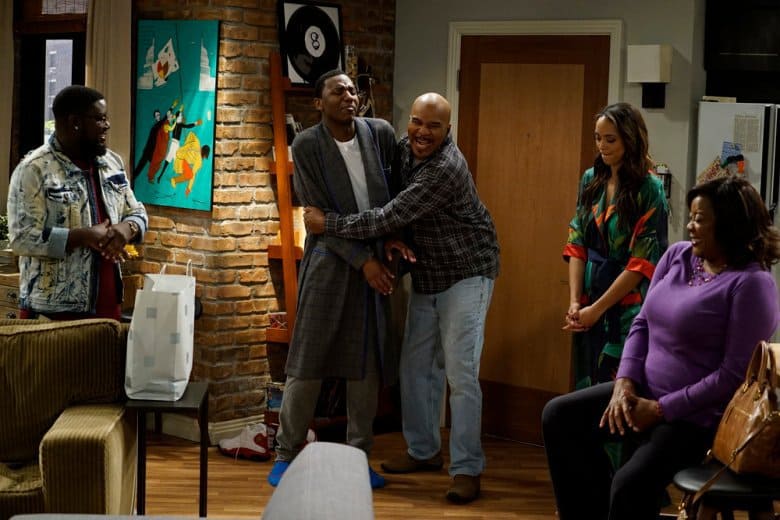 Although Carmichael hinted that he would be moving on to other projects and Tiffany Haddish has already secured a recurring role in an upcoming sitcom titled, The Last O.G. (created by Jordan Peele and John Carcieri), we hope that the cast will reunite somewhere down the line and The Carmichael Show will resurrect on one of the popular streaming services. For now, we’ll just binge watch it on Netflix while crying into a basket of Florentine’s freshly baked dinner rolls.

What do you think about the cancellation of Carmichael?