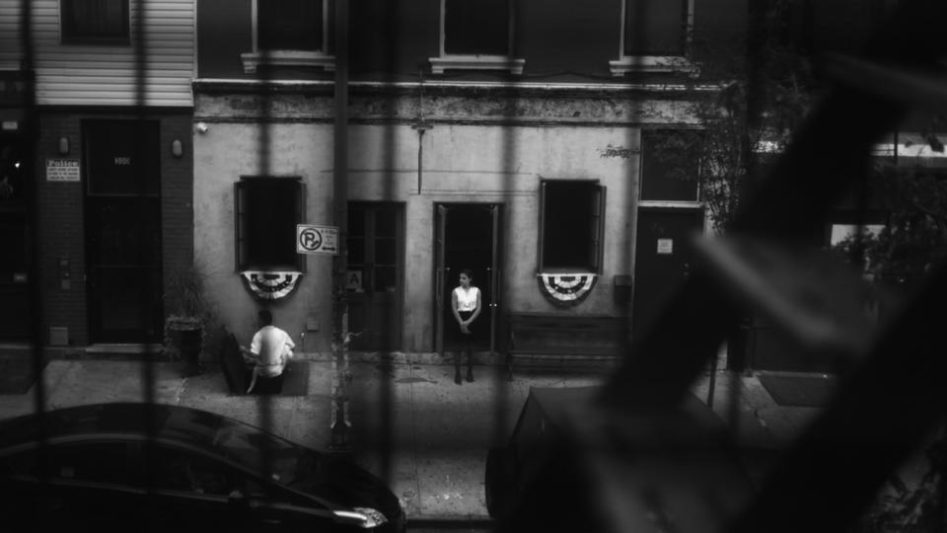 Quiet Lunch recently sat down with duo Toni Vega and Andrea Urbinati of VEGAURBINATI. Vega, an adroit producer with a keen eye, and Urbinati, a brilliant director of photography who currently collaborates with NBC, are a combined force to be reckoned with.

Aside from making their bones on a ground level by working various Fashion Weeks around the globe, they are simultaneously making their mark on the top floor, shooting Lindsay Lohan for ELLE Magazine and working with famed photographer Morgan Miller. They have also worked other popular publications such as TRIBU-TE Magazine, Creem Magazine, and Institute Magazine.

The two young New York based talents are making headway in the competitive field of film production and we wanted to find out what makes them tick. 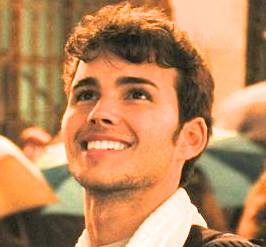 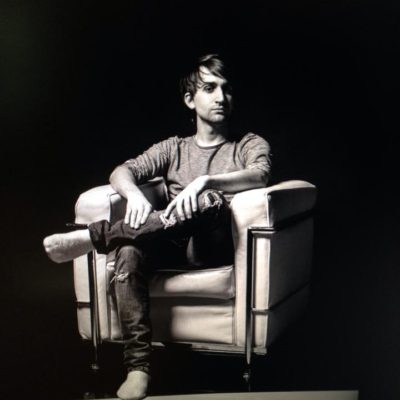 Founding their production company in 2012, Vega and Urbinati are trying to raise their voices and remind everyone that there is nothing wrong with starting from the bottom.

This interview is a brief introduction to this amazing creative tandem. We look forward to finding them behind big productions and artworks in the future.

How old were you when you arrived in New York City?

What was your childhood dream?

“I dreamed of being a filmmaker and directing movies.”

Tell us about your educational background?

“I studied film directing at the ECAM (Spain’s official film school) in Madrid, and filmmaking at NYFA in NYC.”

Tell us about the greatest struggle in getting to the point where are you now.

“I guess the biggest struggle to get to the point where we are now is to get yourself known, out there, establish yourself as a professional and find good people to work with.”

How did you meet each other? Was the collaboration organic?

“We met each other in film school (NYFA), we were in the same class. The collaboration actually happened quite randomly but we bonded on our first professional project, a video for Dex New York. We got to work together and have been working together since then.” 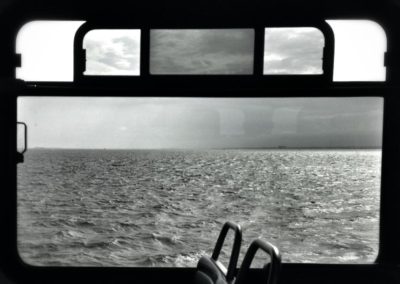 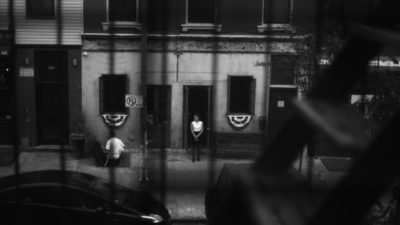 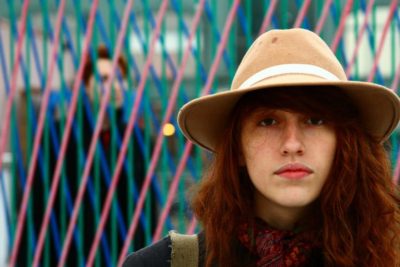 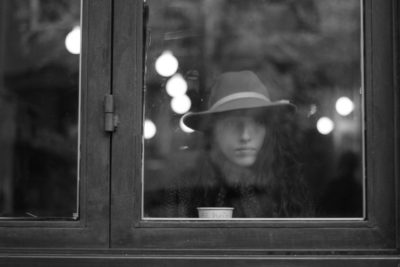 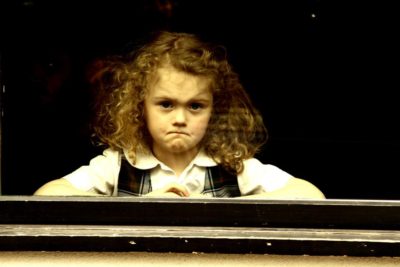 How old were you when you arrived in New York City?

What was your childhood dream?

“I’ve always dreamed of becoming a director, but considering where I’m from, this is quite impossible. There’s no film market, that’s why coming to New York was a starting point for me . It is a place to develop my ideas and take advantage of a real opportunity.”

Tell us about the greatest struggle in getting to the point where are you now.

“Mostly, it was being far from my family and friends. You know, when you start growing up, you also start forgetting the taste of pure freedom, you can’t actually spend every day enjoying your time, careless of the future. Before leaving my hometown I was a different person, now I’m struggling to figure out my future.”

How did you meet each other? Was the collaboration organic?

“I met Toni during our one-year direction course in New York Film Academy, and I helped him as a DP for his finals. Since then we started working non-stop, collaborating with those in the fashion and music world, doing commercials, videos and photoshoots. Now we founded a production company called VEGAURBINATI, that is able to provide any kind of multimedia service.” 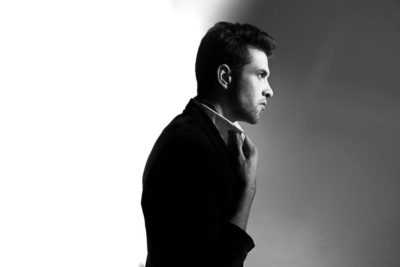 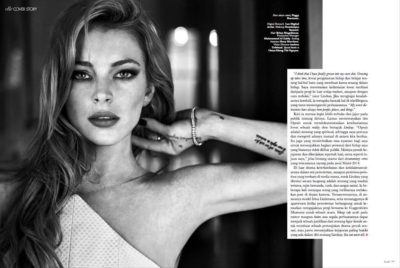 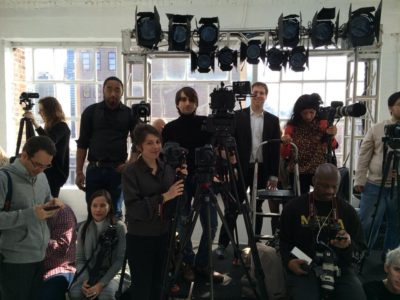 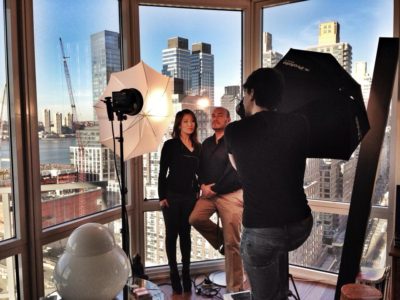