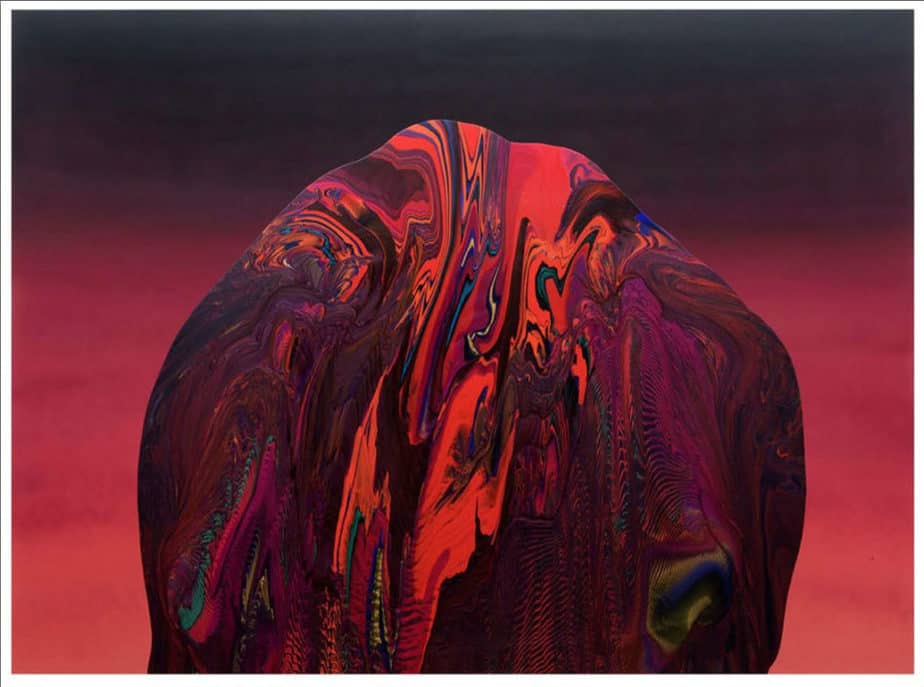 Andy Moses: A 30 Year Survey opens today, February 10th, at the Santa Monica College Pete and Susan Barrett Art Gallery. Quiet Lunch was privvy to get a sneak peek at the show which maps Andy’s progression as artist these last thirty years and is, essentially, chronologically ordered beginning with his early black and white paintings created while living in New York City in the mid 1980’s. Born and raised in Los Angeles, Moses studied with Michael Asher, John Baldessari, Barbara Kruger, and Douglas Huebler while a student at California Institute of the Arts. But it was New York’s grittier East Village art scene that beckoned the young Moses and that grit seemed to manifest its way into his material and process-centered practice. Works with titles like Rock and Roll, Long Night or Recurrence, all from 1986, look as though the artist painted the first thing he saw after (or during) a bad trip, perhaps, and finding himself passed out on St. Mark’s and taking note in micro detail the pavement, the gravel, and who knows what else found in empty lots between dilapidated tenement buildings. For when it comes to art, Andy is more than a painter, he’s an explorator who cares as much about alchemy as he does about science and where discovery and invention important as pigment and brush. And as the artist himself had said, he would “find these paintings in the act of making them.” 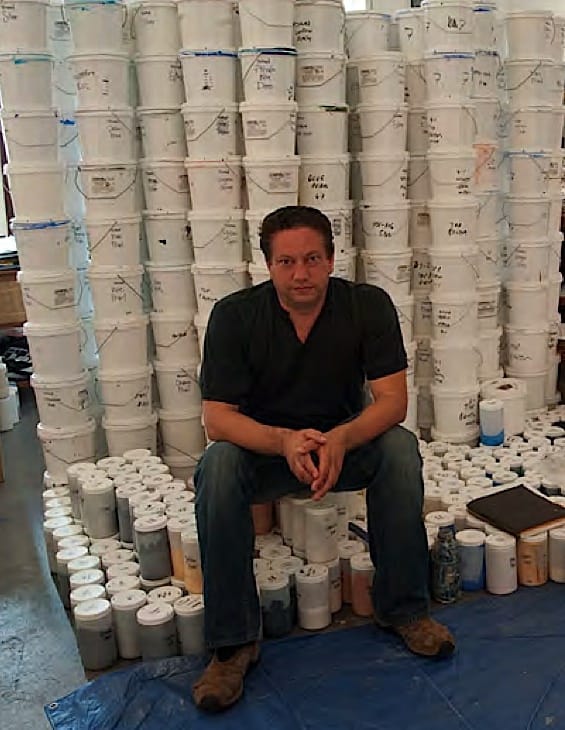 But just as the biblical Moses was drawn out the water, Andy was eventually drawn back to it and found his way to Montauk Point where open sky and water abound. He’d spend a third of his 15 year stay in New York on the most eastern end of Long Island, an historic place steeped in the traditions of the sea, of individuality, and which would set the groundwork for his much lauded later work created on the west coast on panels both convex and concave and in vibrant colors applied as fluidly as the oceans he surfed, observed and inspirited from. Both morphologically and environmentally inspired, Andy’s work conveys the grandeur of the supernatural: recent works from 2016 like Metamorph 1501 and Geomorphology 1702, apart their calming, transcendental, and meditative qualities, offer a glimpse into the spectacular greatness and vastness of the universe by way of somehow exposing, painting by thirty-years-worth of painting, what almost appear to be fractals of it, remnants from the beginning of time, particles of earth’s formation, of ours, dissected and applied with the same mysticism and magic The greatest alchemist infused with his.And like God’s, leaves us awed and wonderfully delighted at the existence of it all. 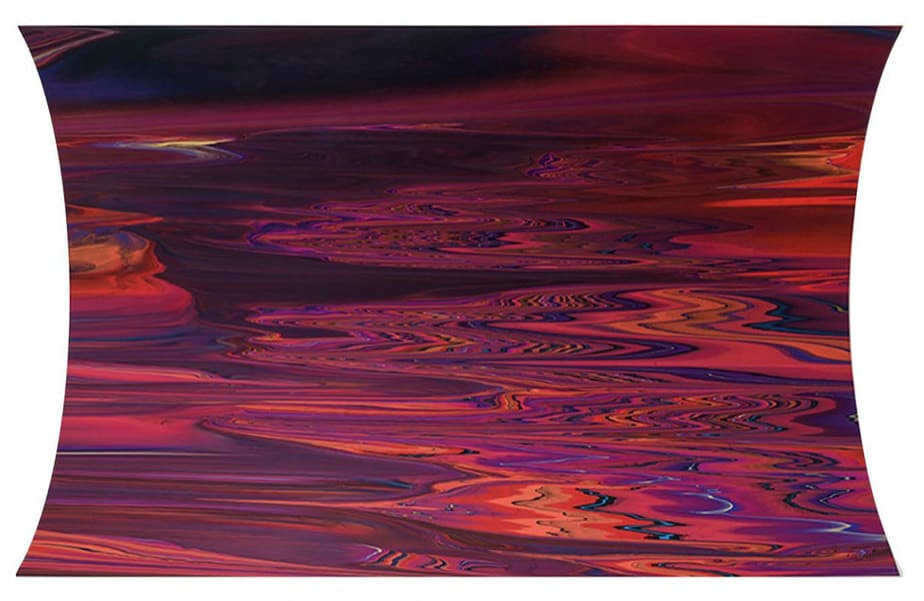 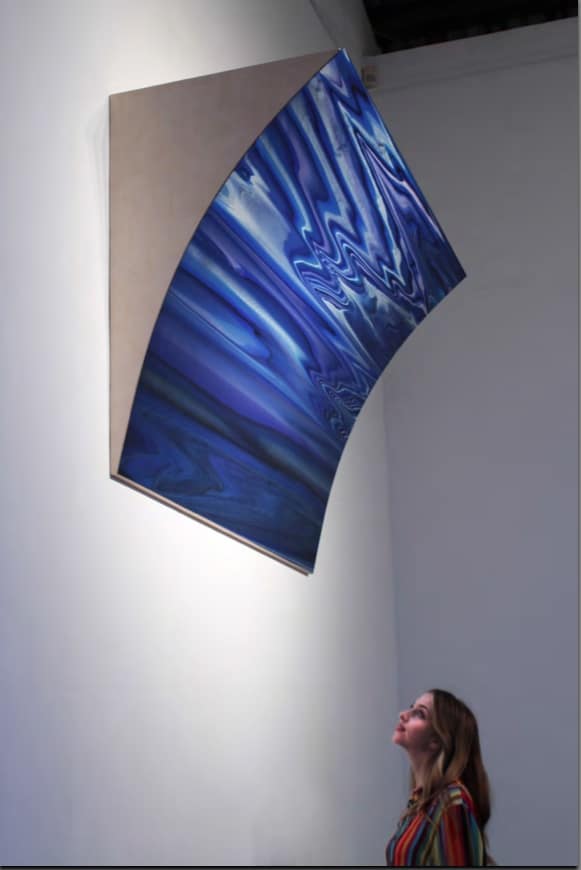 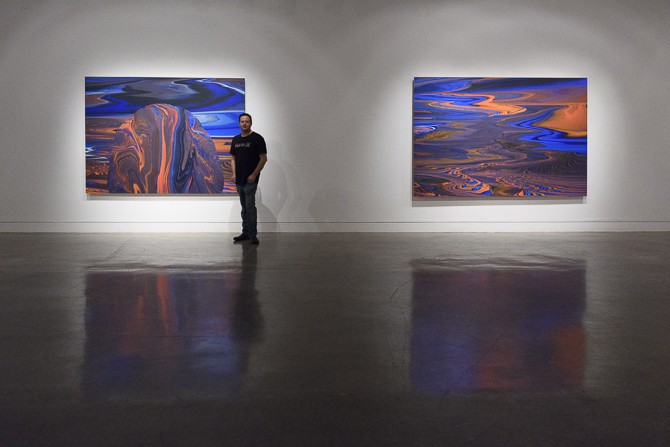 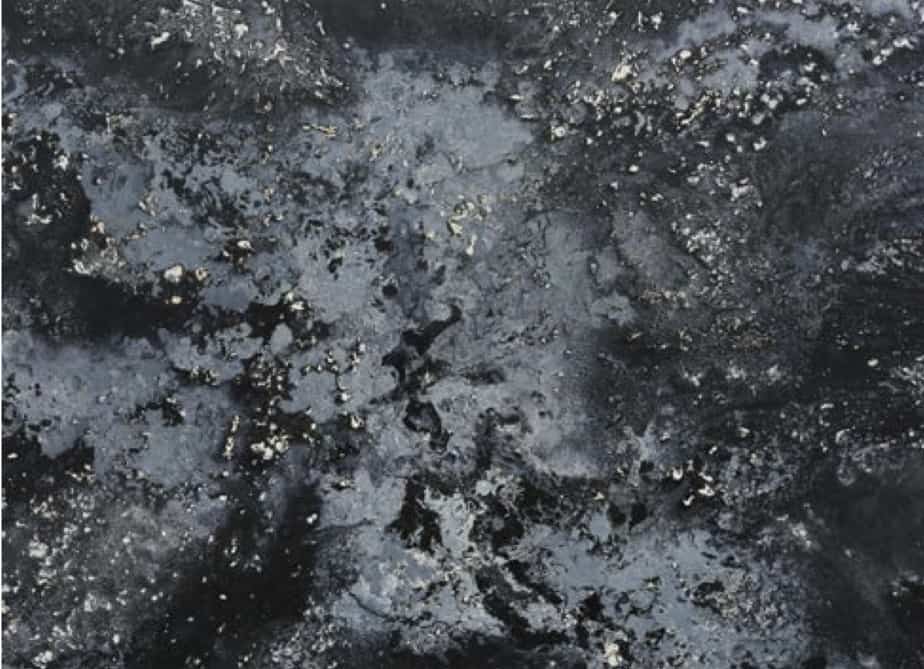 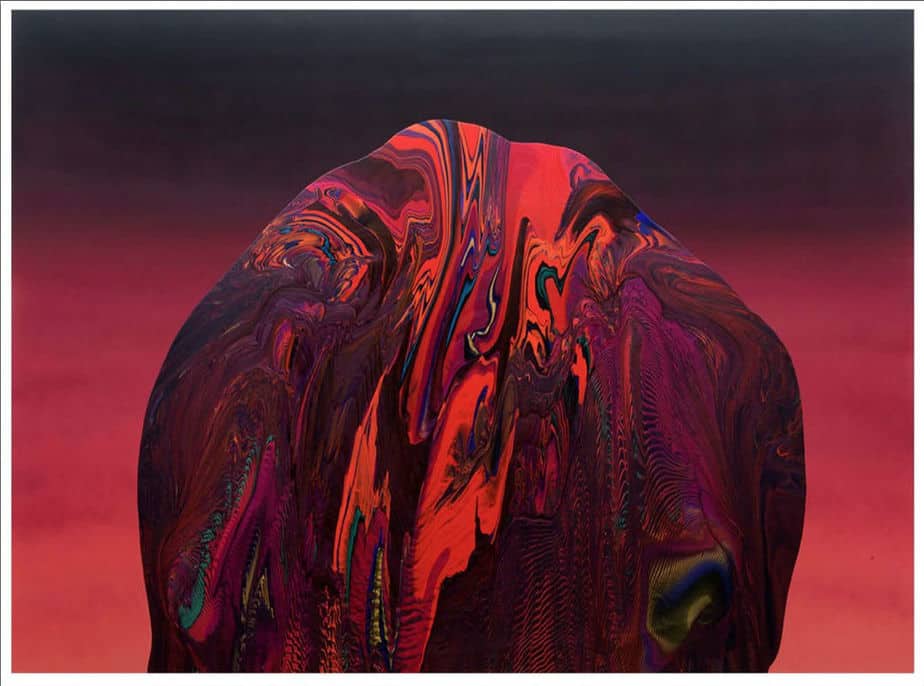