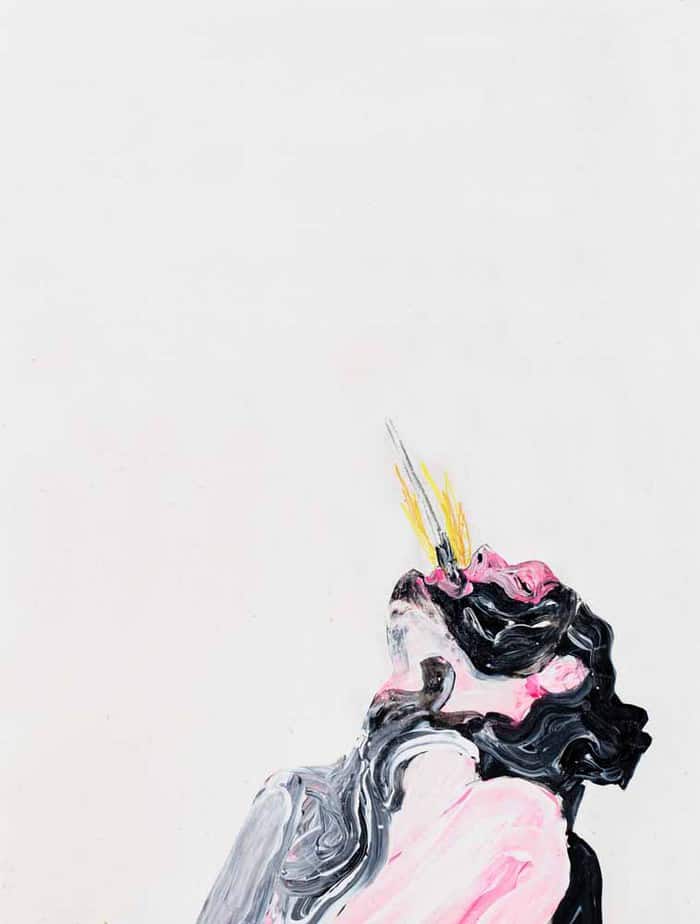 There is a sun, brighter than gold, slumbering like Vesuvius deep in our hearts, able to multiply our strengths, our perceptions and our consciousness. This sun is our heritage and each of these women – like the Roman goddess Minerve of modern times – makes a triumphant return to help guide us back to this ancestral star, to this inherited essence lying dormant in all of us. From prehistoric times when women, men and children survived the most extreme climatic conditions, this well seasoned sun burns bright in each of the cells of our body, and patiently awaits our attention, our vision, our call and desire to reconnect so when the armor of the impossible becomes burdensome
the radiant power to conquer all is there. Only awareness of our collective past is required to harness such magical, self-sustaining powers.

The UNLADYLIKE project, directed by documentary filmmaker Charlotte Mangin and animated by visual artist Amelie Chabannes, is created to revive the buried flames of their courage, their tenacity and their prowess. UNLADYLIKE is a polymorph digital project blending documentary, art and animation, and educational outreach and civic engagement, fiscally sponsored by Fractured Atlas, a non-profit arts organization. It will be distributed digitally through social media networks in order to inspire children, men and women in their own constructions through the testimonies and portraits of women who, against all odds, have challenged themselves to live, fully and intensely, clinging to their vows, their wishes, their dreams, as to the rudder of a ship in a storm.

While 2020 will mark the 100th anniversary of the triumph of suffragists winning over the right to vote in the United States, UNLADYLIKE will offer space and light to the women who are accomplished themselves by creating a place, a profession in masculine universes that they had to convince, to exceed to be heard, to be respected and accepted. Every day during the Women History Month in 2020, an animated documentary short, involving interviews of contemporary women heiresses of the wake pierced by these pioneers of the 1920s, archives and drawings … will unveil the portrait of a woman and, will reveal to the public their temerity and commitment, all the intense, rich and dense female role models. A series of 31 short films, to be released for the 31 days of the month, is planned. 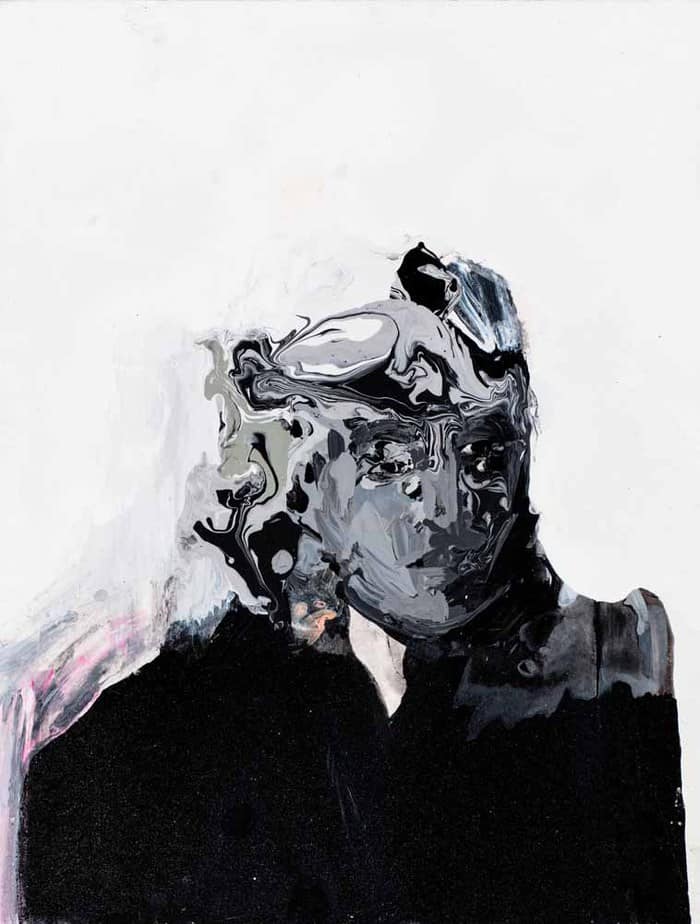 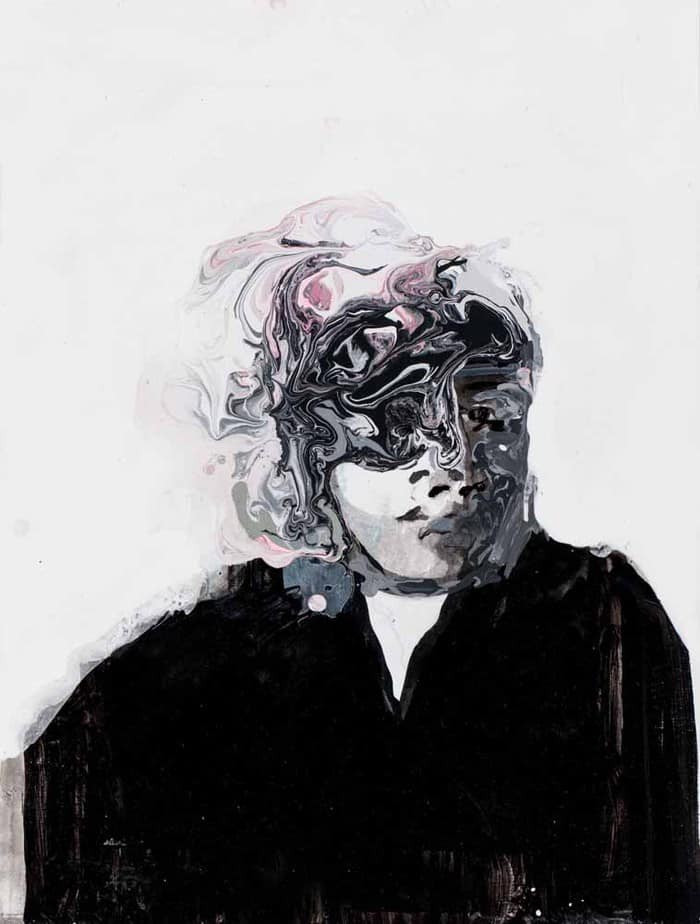 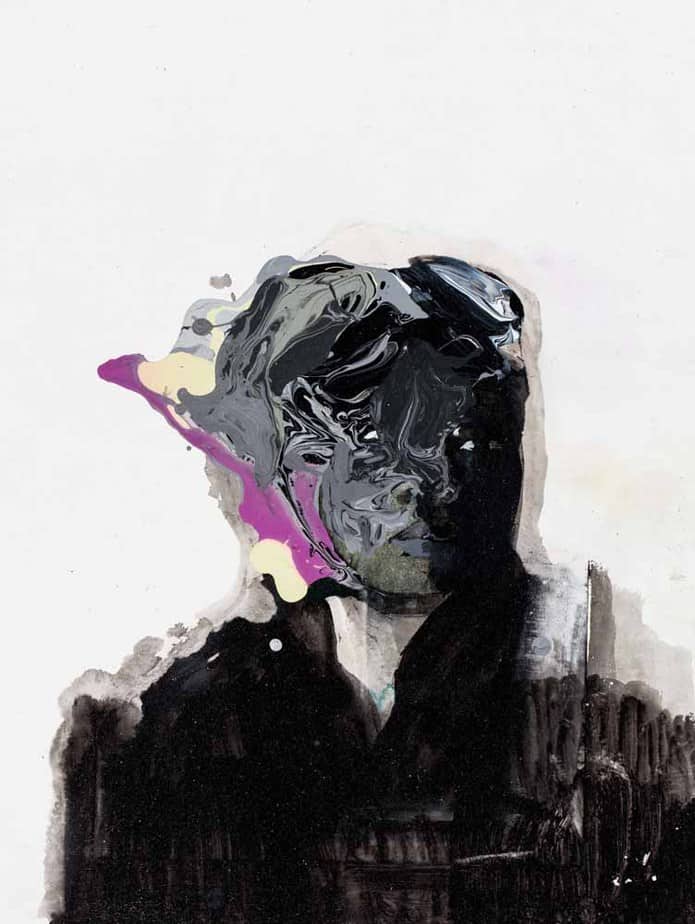 On April 27th 2017, the first art party of the UNLADYLIKE project will be hosted at the French Institute-Alliance (FIAF), directed by the famous arts curator Lili Chopra. The sublimate portraits of these women created by Amelie Chabannes will be exhibited and put on sale in order to help, present, finance and produce the 31 short films. The event will start at 6:30 pm. 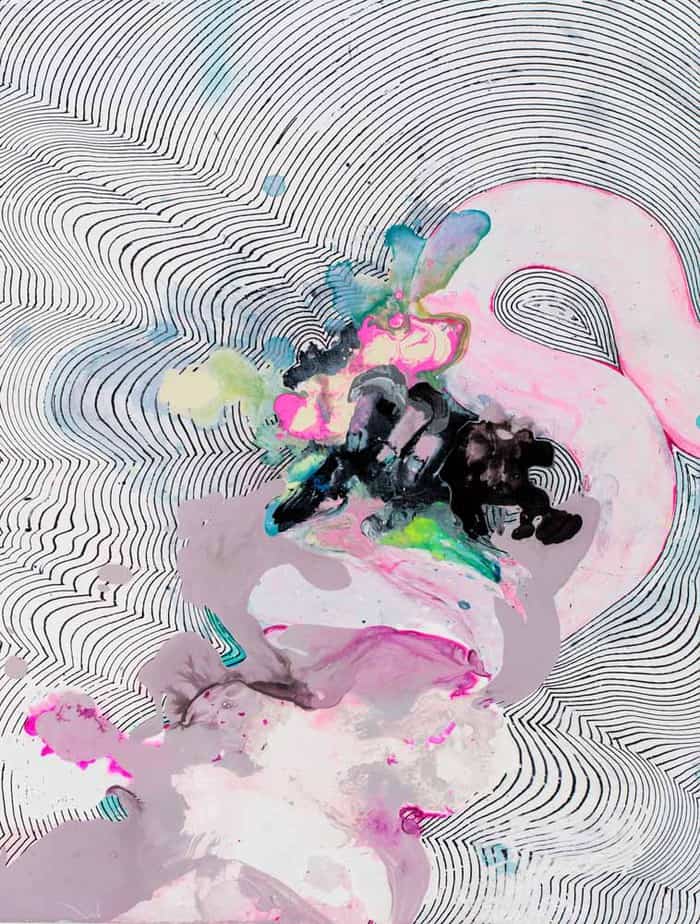 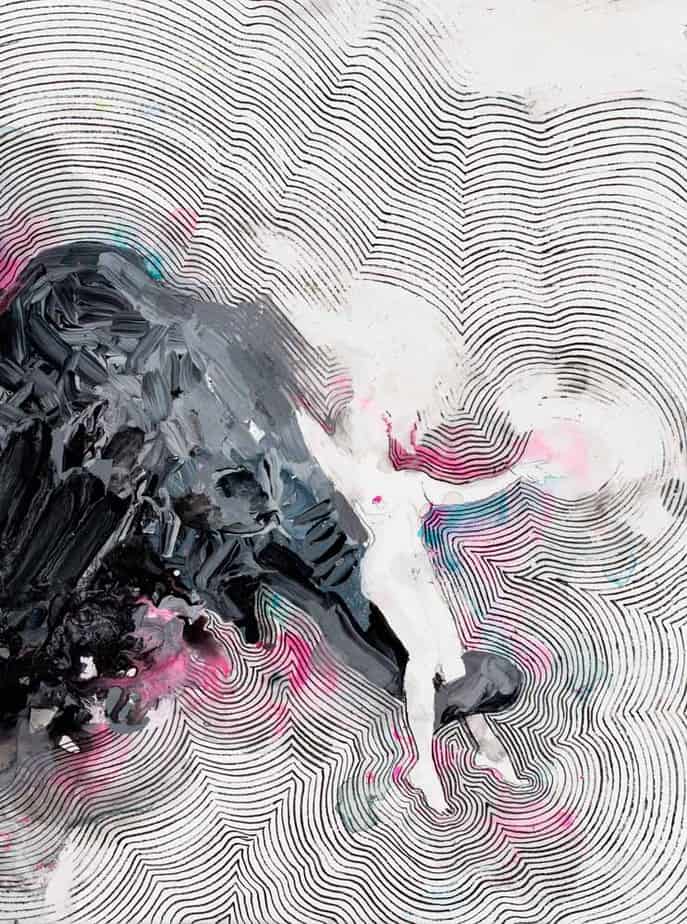 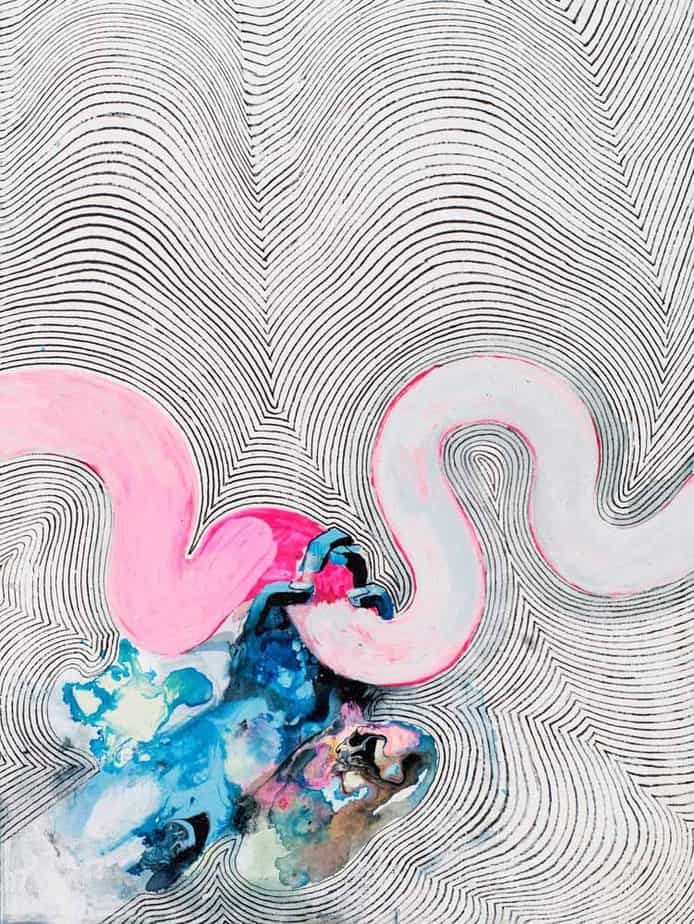 The Unladylike project started in 2011, on the shores of the Hudson River in New York City. Charlotte Mangin visited the Intrepid Sea, Air & Space Museum with her children. On that day, the writer Tami Lewis Brown presented her new children’s book, Soar Elinor, depicting the life of Elinor Smith, the youngest pilot of her time. At the age of 16, in 1927, this woman obtained her pilot’s degree and took up the challenge of flying under the four bridges of New York City’s East River.

Charlotte Mangin realized that, in her children’s eyes, female role models such as Elinor Smith remain scarce. She undertook powerful and exciting research, focusing on the first wave in the history of feminism in the United States. She collected the rare images of photographic archives and gathered biographical data on their live and historical context. She discovered little-known treasures that could change our perception of women’s history and gender studies. In 6 years, she gathered a corpus of research composed of over 140 little-known women all more inspiring than the others. UNLADYLIKE is created.

She says : ” I would like to arrive to a world where children would no longer ask themselves whether a woman can become an eminent scientist or succeed in a career of heart and courage”. It would simply be necessary to retain the words of Augustina Van Buren, biker chick in 1916 : “Woman can, if she will”. Charlotte is convinced that these Muses and Heroines must be integrated in U.S history books : ” I would like this project to influence a new teaching of history in schools from an early age. I also dream to create a traveling exhibition that would honor the local heroines, that would travel in every state and re-introduce them to the communities from which they came from. “

Charlotte Mangin has been a documentary filmmaker since 2000. Her award-winning films have appeared on National Geographic Television & Film, PBS, and NBCNews.com. While the bulk of her work has been focused on current affairs, she has also contributed to animated, archival and experimental documentaries, and is inspired to push the boundaries of non-fiction storytelling. With the UNLADYLIKE project, she imagines a series of animated documentary short and has called on the artist Amelie Chabannes to bring this dream to life. It’s a collaboration for heroines’ rebirth.

Amelie is an artist who works in sculpture, installation and drawing. She studied Architecture and Fine Arts in the leading French Art School, ENSAD. Her work has been exhibited in international venues in the U.S., in Europe and in Central America.

Charlotte Mangin invited Amelie to colorize the black and white memory of all of these women, to breathe new life into the archival images. From her plain colours, with electric and bright hues, from her collages, the artist transcends the heroines’ energy. She paints the black circle, the hurricane of their solitude and perseverance. She distributes them in a performative movement in the center of a resounding canvas, an existence in which each heartbeat makes an act of resistance. The reflection on feminine power and its fundamental contribution to the world has always been present in her work. Since childhood visit to the Chauvet cave*, with its room dedicated to the
female symbol, womanhood has long held Amelie’s attention. In 2010, she composed a series of sculptures under glass where, between the branches of clitoral corals, we could see women’s image from B-series cinematography or from 50’sdvertisements. When will women be released from this mutual prison, wavering between the image of submission and a radioactive or threatening mental representation? 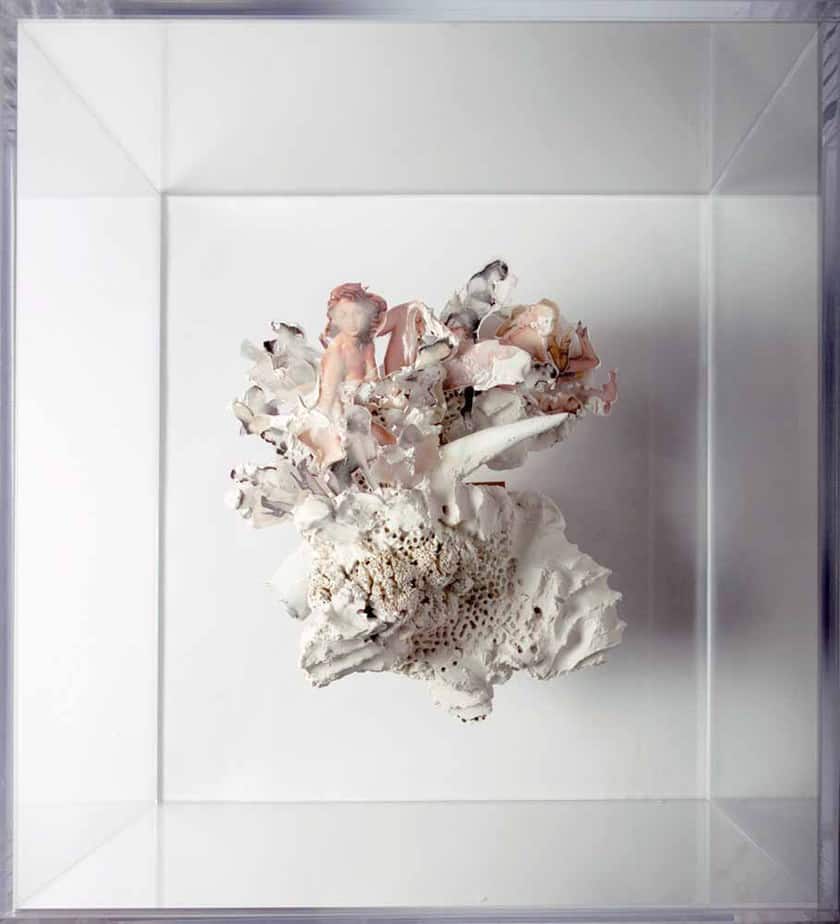 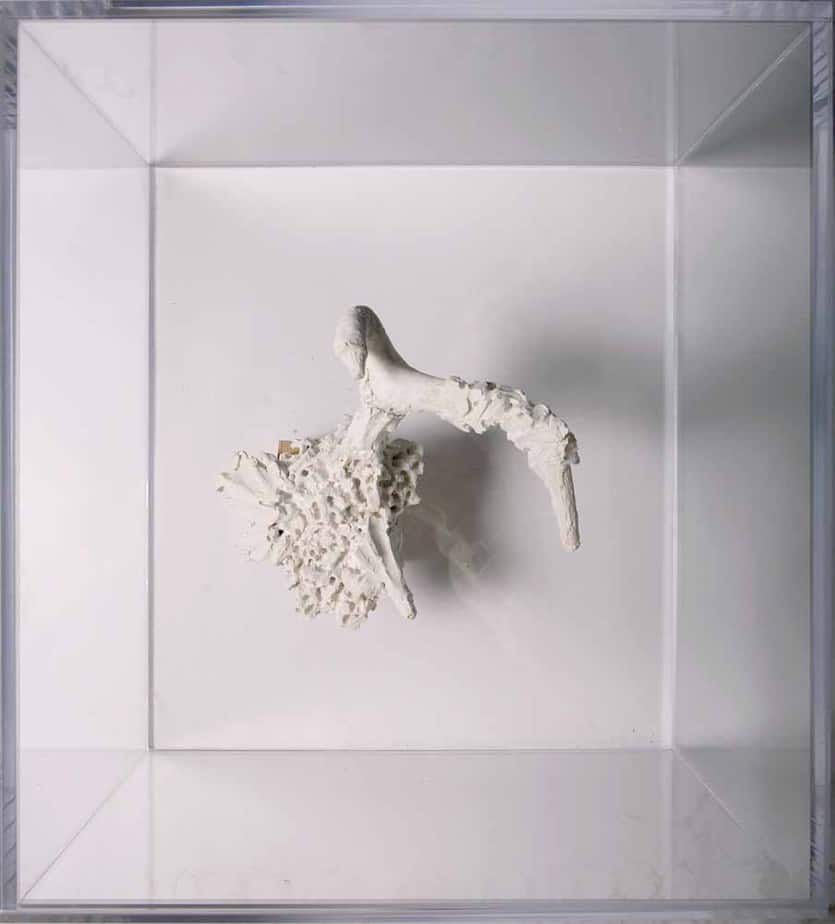 With UNLADYLIKE, Amelie is inspired by the first performers such as early Hollywood sex symbol Theda Bara, and juxtaposes allegorical icons such as sword-swallowers, fire-eaters, animal trainers, unknown circus artists … to the photographs and representations of wonder women who had the ambition to test their inner limits, the limits of their era and of their condition. So she creates for these dazzling and remarkable women from yesterday, a specific metaphorical pictorial language. 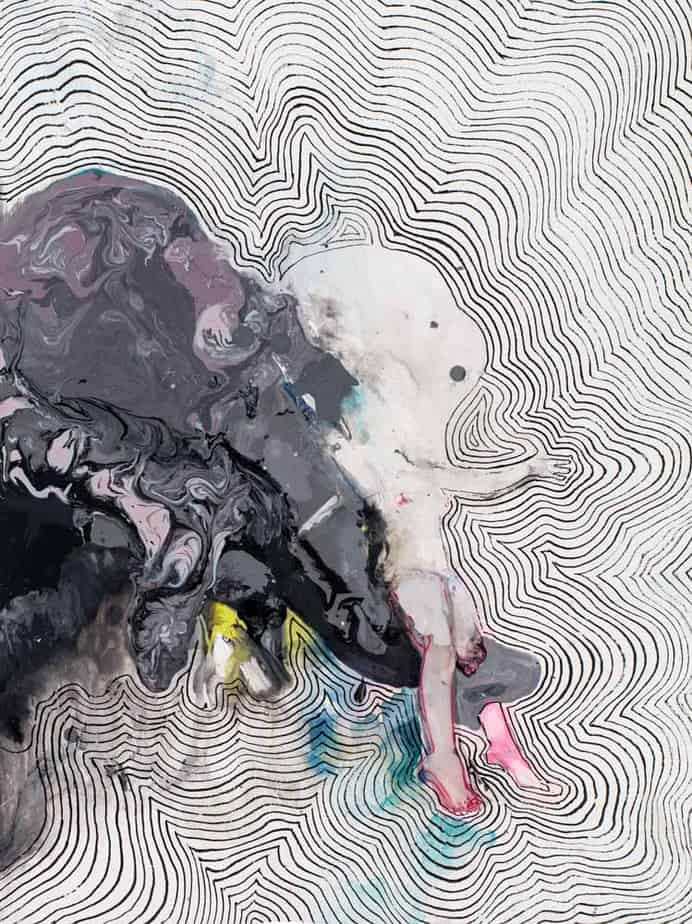 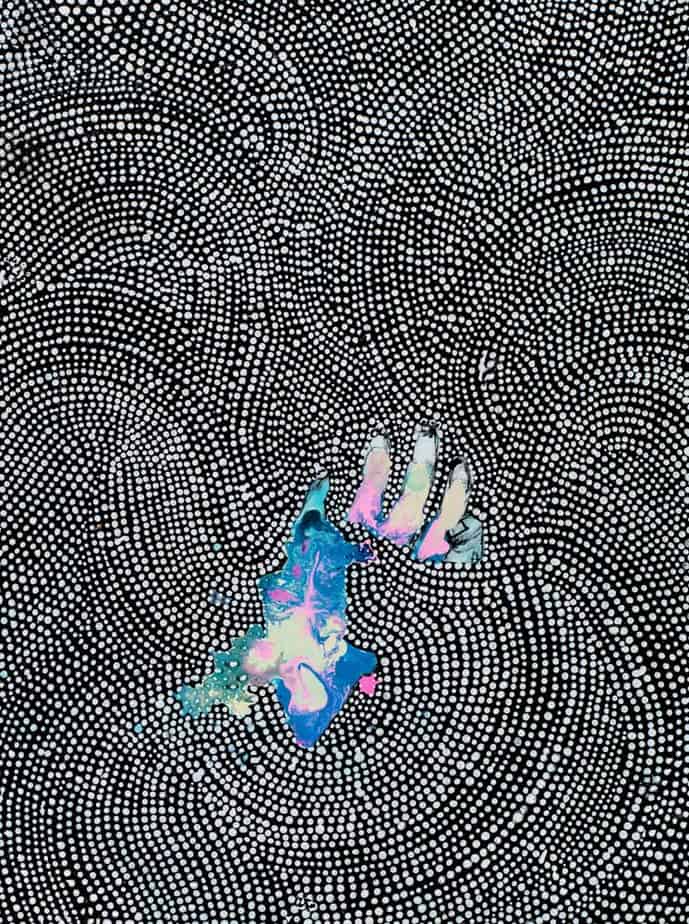 For 2020, the first short film is underway and pays tribute to Bessie Coleman, the first African-American woman to receive a pilot’s license and become a ” barnstormer “. We will discover all of the stages of her career, in particular her travelling across the Atlantic Ocean to obtain her pilot’s licence in France. She received the support and help of an important man: Robert Sengstacke Abbott, founder of The Chicago Defender newspaper. Furthermore, we will hear the testimony of Colonel Merryl Tengesdal, the first and only black female to fly the U.S. Air Force’s U-2 aircraft. And it would seem that, a hundred years later, the imprint of Bessie Coleman hides under her wings… 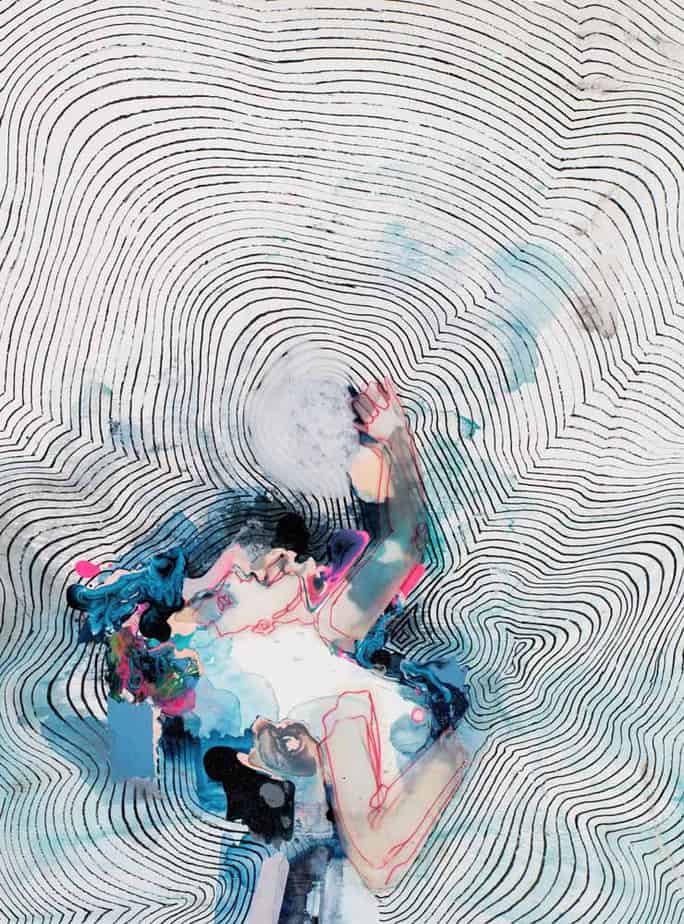 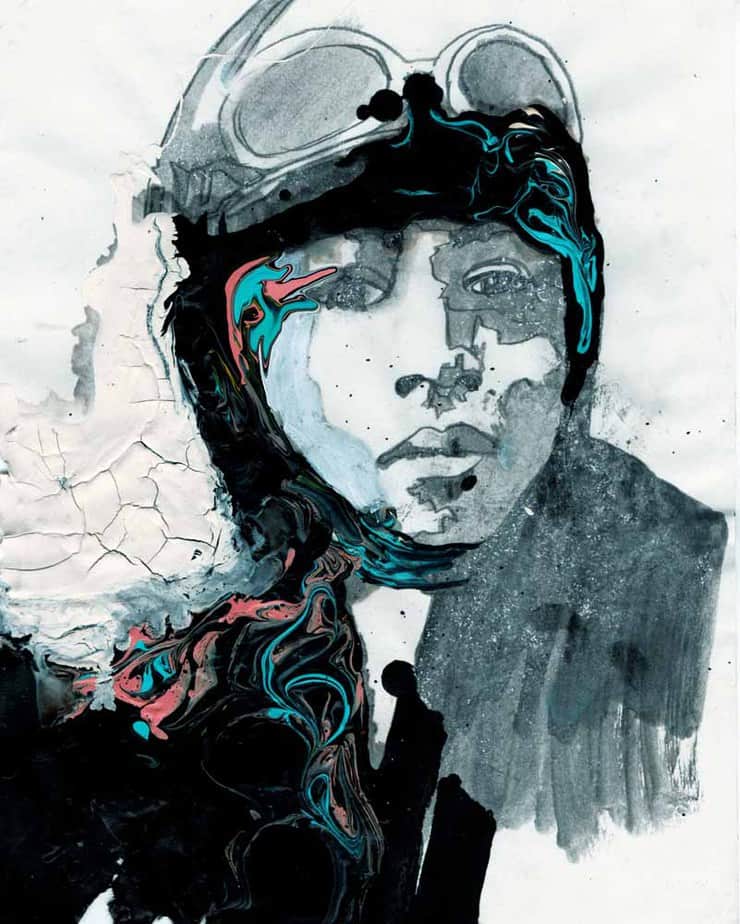 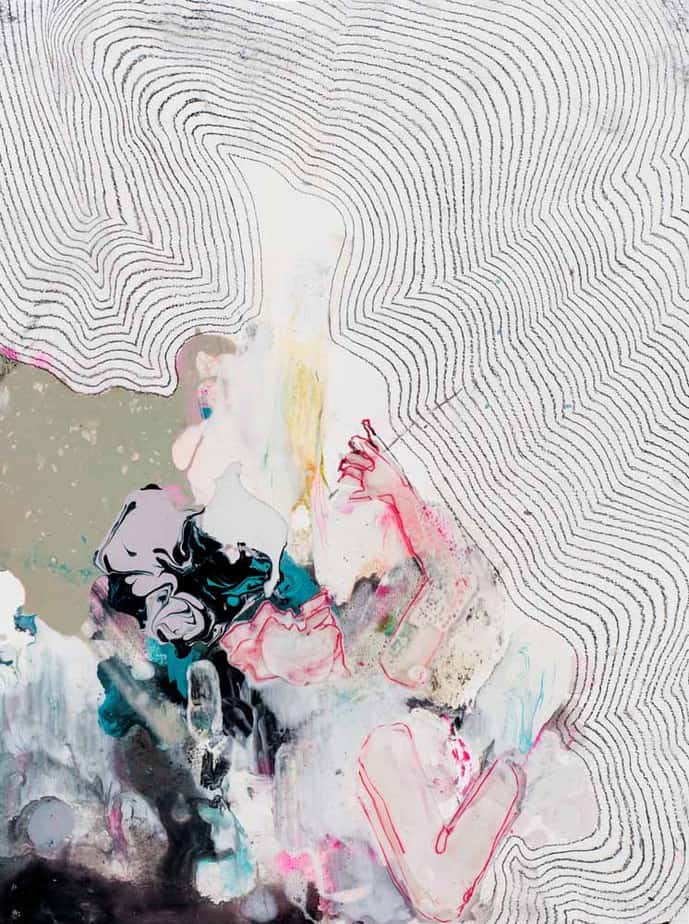 Together, Charlotte Mangin and Amelie Chabannes weave the earthly ardor’s traces of these 140 women, repair the scattered fragments of their existences so that the soul’s lifeblood reappears and influences us: JUST FLOURISH.

* Chauvet is an famous ornate Paleolithic cave, discovered in 1994 in France. The site contains many
paintings and engravings. A part of the cave is dedicated to female representation. Chauvet cave was
declared a World Heritage Site by Unesco in 2014.

A French art critic, curator, artist’s agent, who lives in Paris. She considers her work as a echo to the art pieces she discovers. She accompanies, supports and analyzes instinctive and authentic creative process. According to her, writing is like taking a picture of the world’s lyricism ; it extends the dreams and the interstice of sensitive connections.

She collaborated during few years with the London based art magazine Ponytail ; she also published in various french Art magazines, including a literary corpus about Vincent Van Gogh and Antonin Artaud in Beaux Arts Magazine hors série. →  Click here for more. ←