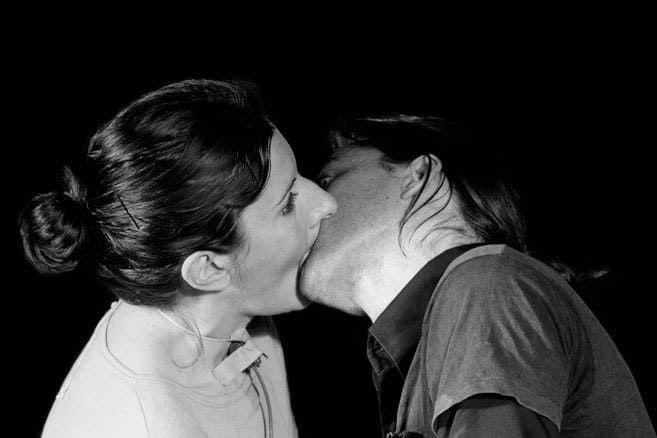 Marina Abramović never ceases to amaze us. While we were running the wilderness that is the worldwide web, we found this classic performance by Abramović and her then lover, Ulay. Titled, Death Self, the performance was one that represented the inherently volatile relationship between human beings.

“To create this Death self, the two performers devised a piece in which they connected their mouths and took in each other’s exhaled breaths until they had used up all of the available oxygen. Seventeen minutes after the beginning of the performance they both fell to the floor unconscious, their lungs having filled with carbon dioxide. This personal piece explored the idea of an individual’s ability to absorb the life of another person, exchanging and destroying it.” – Wikipedia. 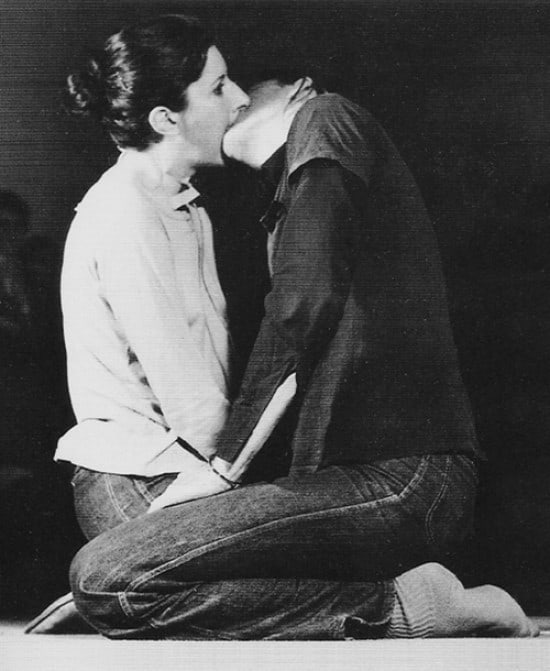