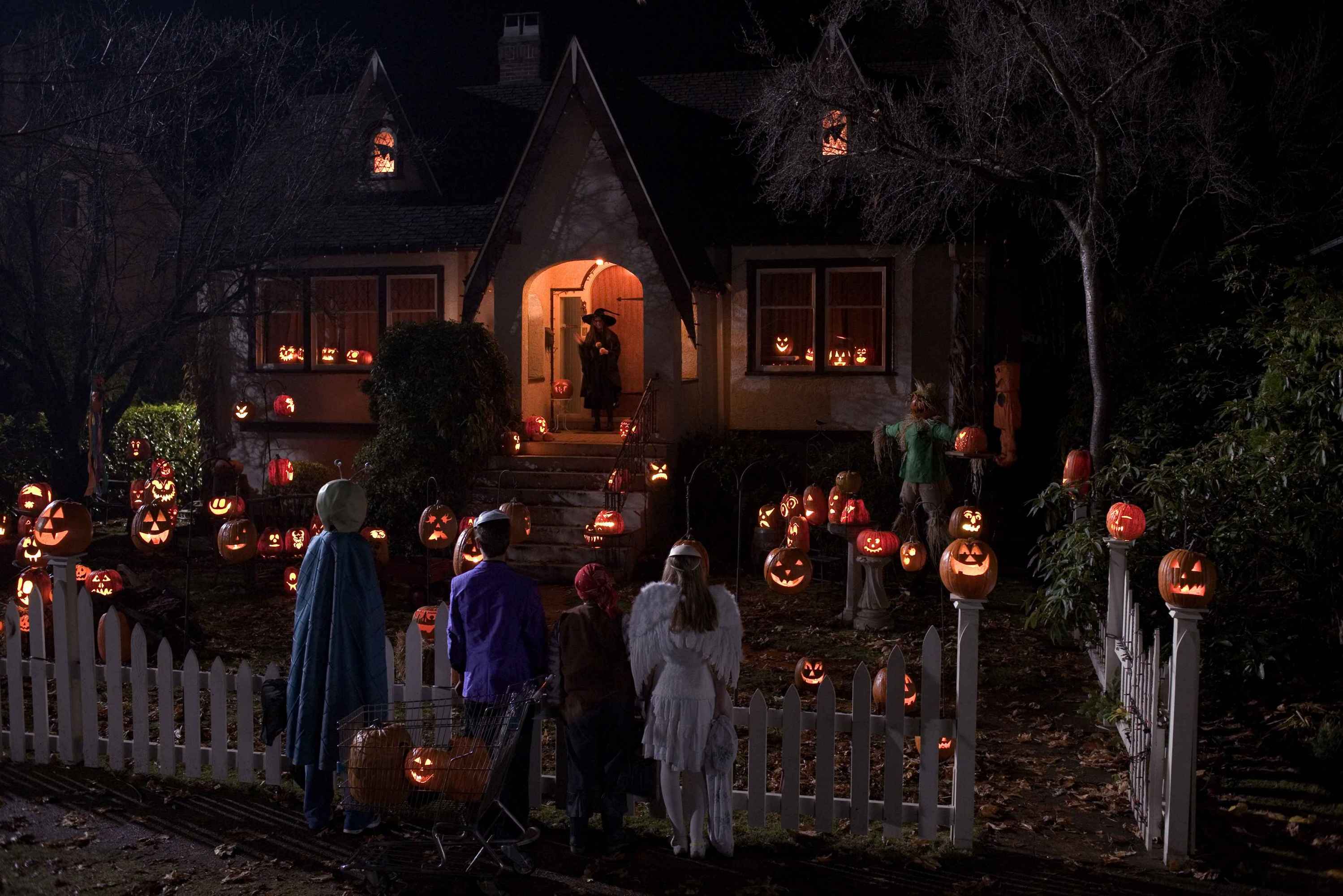 When it comes to poisoned candy, is there any real need to be alarmed? Has anyone ever died from poisoned candy? Year after year, we take our kids trick or treating and alert them and ourselves to the notion that they cannot eat the candy until every piece has been inspected–for fear of razor blades, needles and poison.  The real question to ask is, has anyone ever been hurt by poison candy? Where did this scare arise from? Could it be some urban legend?

Reports on children dying from poisoned candy are almost zero to none–with the exception of one case back in 1974. However, it wasn’t a random poisoning. An eight year old boy, Timothy O’Bryan, died from a cyanide packed Pixy Stix. Although it looked like it could have been the work of sick trickster, it was actually the work of his own father, Ronald Clark O’Bryan. Why would a man do such a thing to his own son, you ask?  The reason resembles something out of a cliche mystery novel, O’Bryan took out a generous life insurance policy on his children and was ready to collect.

But the old saying does go, ‘better safe than sorry’. So, keep inspecting those candies; one may never know what might show up. 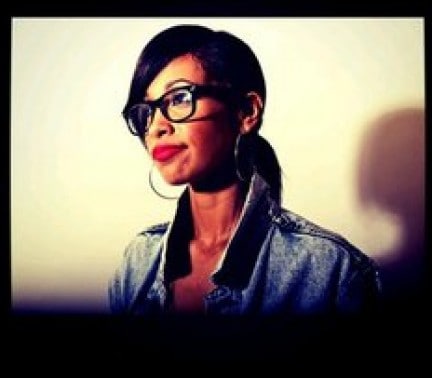 Jessica Marti (n.): contributing writer; will sock you in the face if you rhyme her last name with ‘party.’