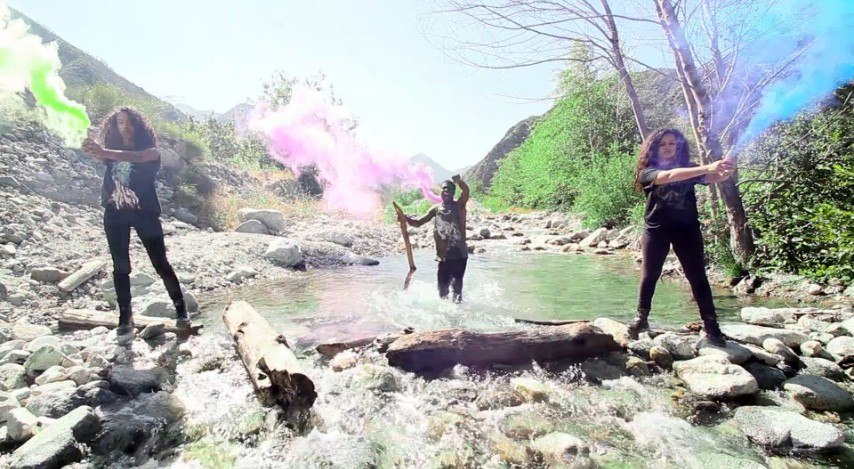 Who the fuck are these guys?

Why didn’t we discover them sooner?

Left coast rap collective OverDoz just dropped visuals for their single “Lauren London” and we’ve been playing the video for about three days straight. Consisting of Joon, P, Kent Jamz and Cream, OverDoz are a fun young bunch that wield some serious lyricism.

The group has been grinding for quite some time now but have been generating some serious buzz this year. Expect to see them on the Wheaties box within a month or so. The group also released a mixtape earlier this year titled Live For, Die For.