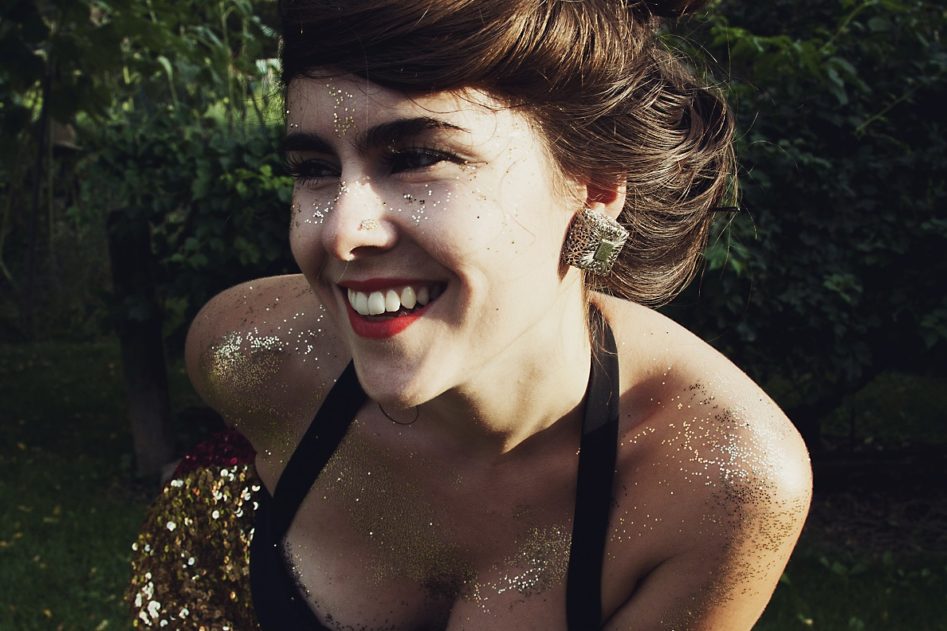 As a new weekend emerges on the horizon, I can’t help but dwell on the previous Sunday. I had barely slept 5 hours that whole weekend, but there I was making my way down Houston Street, determined to see Lady Moon & The Eclipse at Mercury Lounge. 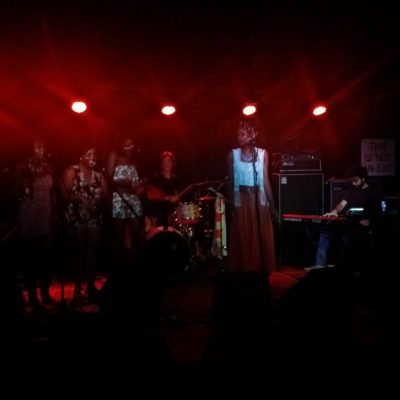 Although the band was opening for Kat Wright & The Indomitable Soul Band, I was there specifically for Lady Moon & the Eclipse. Not that Kat Wright & The Indomitable Soul Band weren’t absolute crowd-pleasers, but I had good reason for my initial favoritism. In the weeks leading up to the show, I had three friends say something along the lines of: “you’ve got to see this band.” It isn’t often that I get personally bombarded with such buzz in a short amount of time, so I knew I could not miss Lady Moon for the world.

All six members hit the ground running, warming up with the ironically titled “Rollercoaster”. Ngonda was as easygoing as Sunday itself, thanking the audience for their time and easing them into what would be an enriching musical experience. The band keep the audience on their toes with a sprint-then-saunter vibe, easing into a cover of James Blake’s “Retrograde” before picking up the pace with “Running”. Callback, anyone?

Things got heavy towards the tail end of their performance. Keyboardist Arlen Hart rained down on his instrument like a man possessed by an unshakable rhythm while Ken Reichl hugged the beat. Aatifa, Ntangou, and Nkoula backed Ngonda’s agile, but powerful, vocals–giving way to an enveloping harmony.

The cherry on top was the song “Instagram”. Part social commentary and part clever incentive, the song was an added treat and really left the audience smiling. 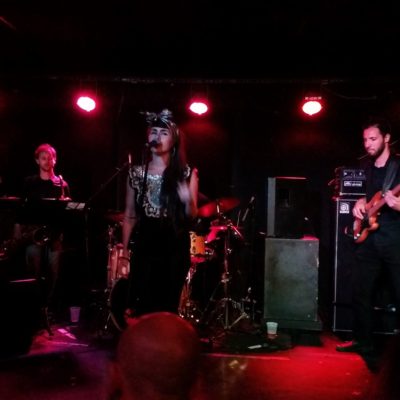 As night descended on the Lower East Side, Kat Wright & The Indomitable Soul Band appeared in full glory. Frontwoman Kat Wright meandered about the stage, hands on hips, wearing a mischievous smile. Her eyes glinted in the lights as the band rose from the busied silence like a sleeping titan. The band lived up to its “indomitability” as the horns, drums, keys, and guitar romped hand-in-hand with Wright’s voice through the confines. After a soothing introduction by Lady Moon & The Eclipse, the band ensured that the night took a rowdy turn. The sound was still steeped in soul, but it became untamed.

By the night’s end, I was beaming with satisfaction, howling the freshly memorized tunes of the two bands as I walked to the 6 train.