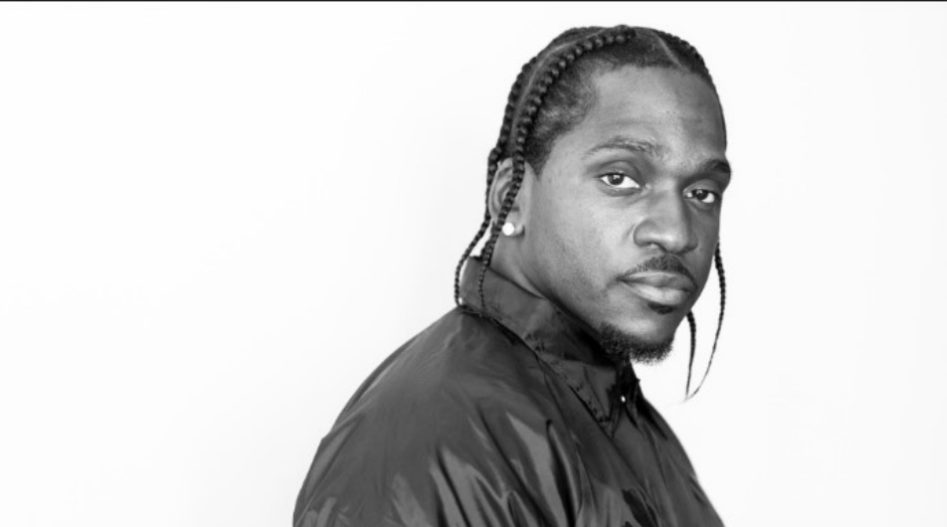 Art is meant to elicit an emotional response. Pusha T,  is its breathing personification. Recently, the G.O.O.D. Music president dropped his latest effort, Daytona. The seven-track collection — executively produced, in its entirety by Kanye West — made Music stop!

Candid creativity, thrusted forward with a King’s pen, caused some rappers to question their inherent validity. On “Infrared,” one of Pusha T’s poignant tracks, his truth seemingly provoked a scathing response from a Hip-Hop peer. Do, listen:


“…It was written like Nas, but it came from Quentin / At the mercy of a game where the codes is missing / When the CEO’s blinded by the glow; it’s different / Believe in myself and the Coles and Kendricks / Let the sock puppets play in their roles and gimmicks, shit / Remember Will Smith won the first Grammy? / And they ain’t even recognize Hov until “Annie” / So I don’t tap dance for the crackers and sing Mammy…” – PUSHA T 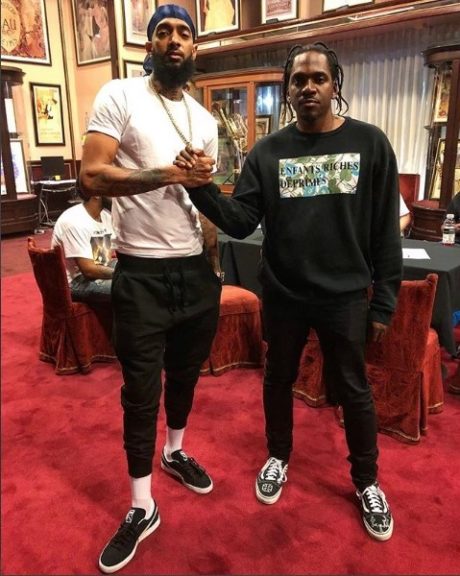 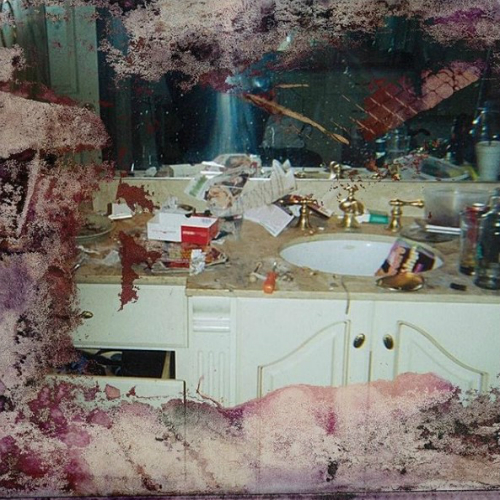