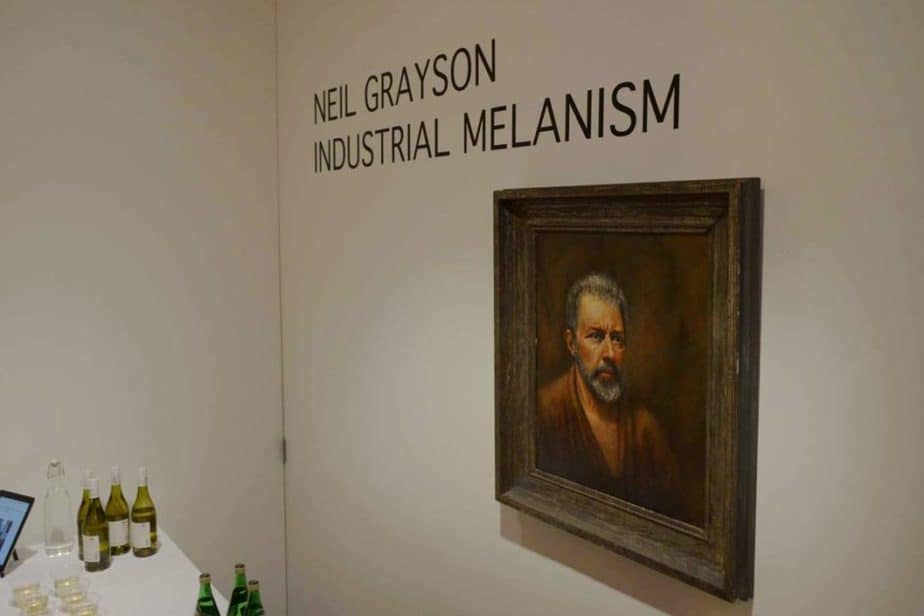 With everything going on right now, NYFW 2018 just ending, some other bowl, awards-awards-awards, I had to make sure that QL stopped by Neil Grayson’s debut solo exhibition, Industrial Melanism at Eykyn Maclean Gallery. The vibe was warm and inviting. The people were chatting, asking and awing. I know how lucky Quiet Lunch is to be able to continue to find the best new artists. Be sure to check out Neil Grayson: Industrial Melanism at Eykyn Maclean located at 23 east 67th street in New York. Industrial Melanism is open to the public from the 13th of FEBRUARY – the 3th  of MARCH 2018. (Rumor has it they may have some copies of our latest print edition ?) 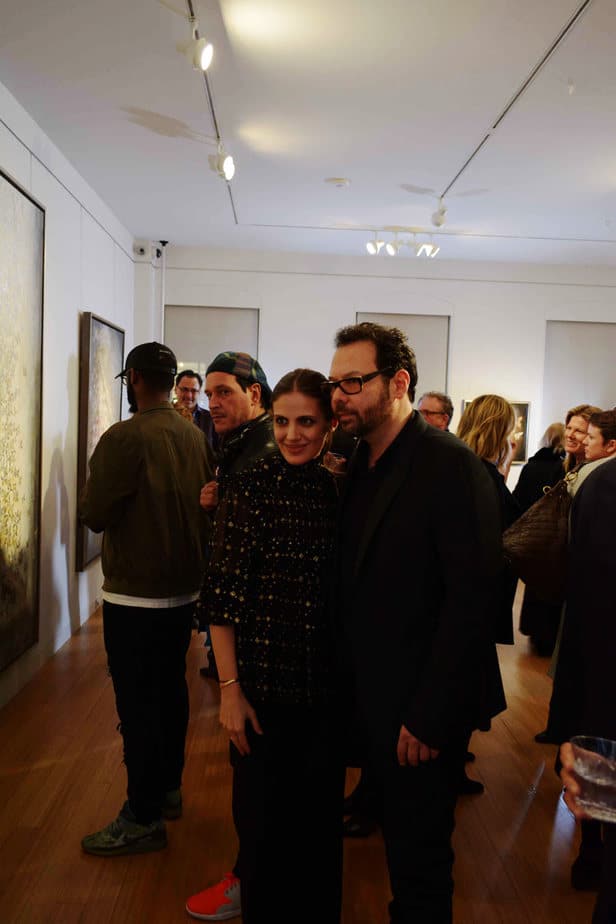 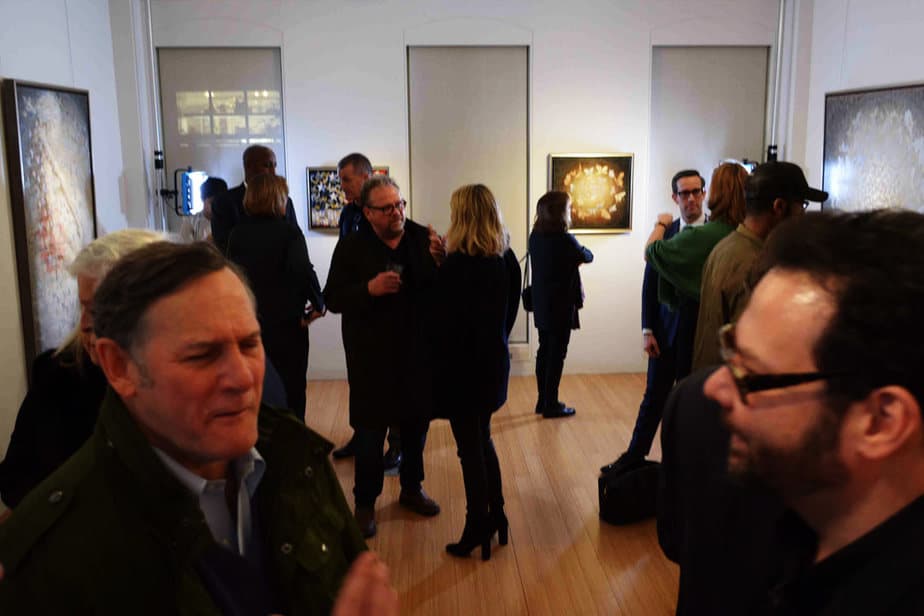 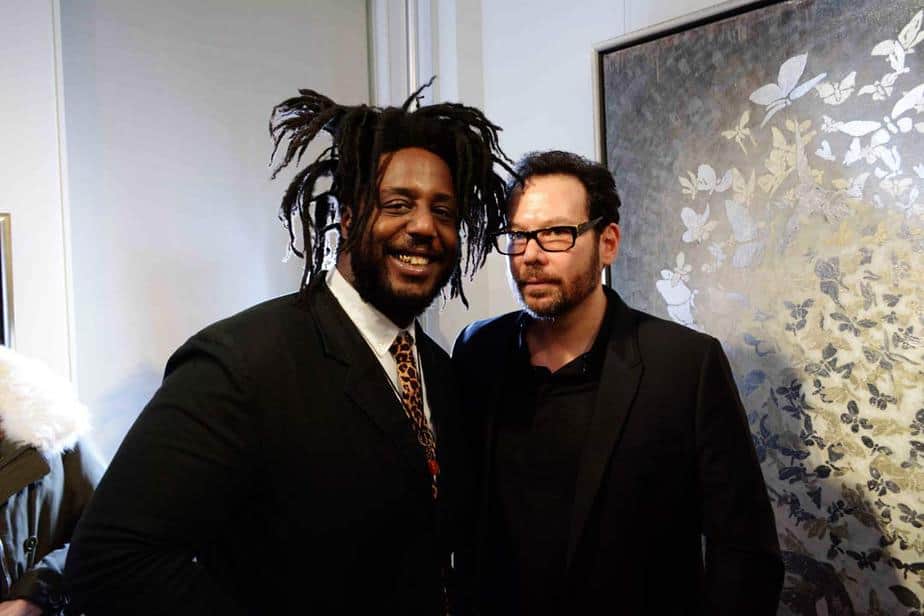 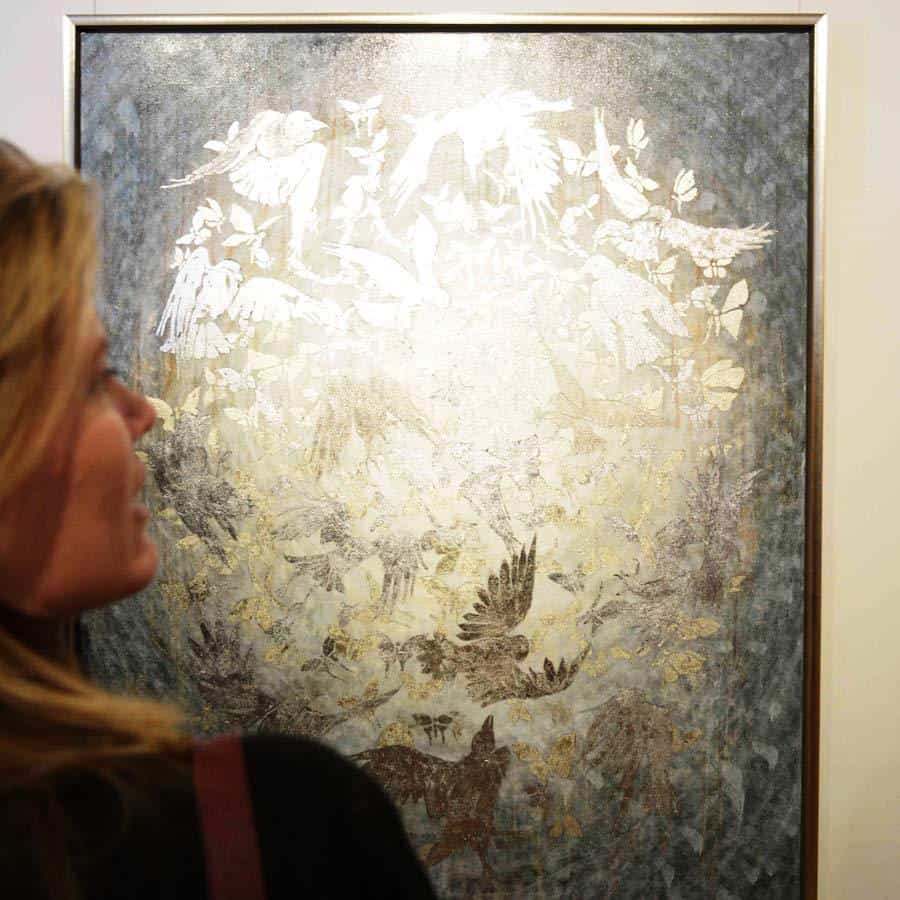 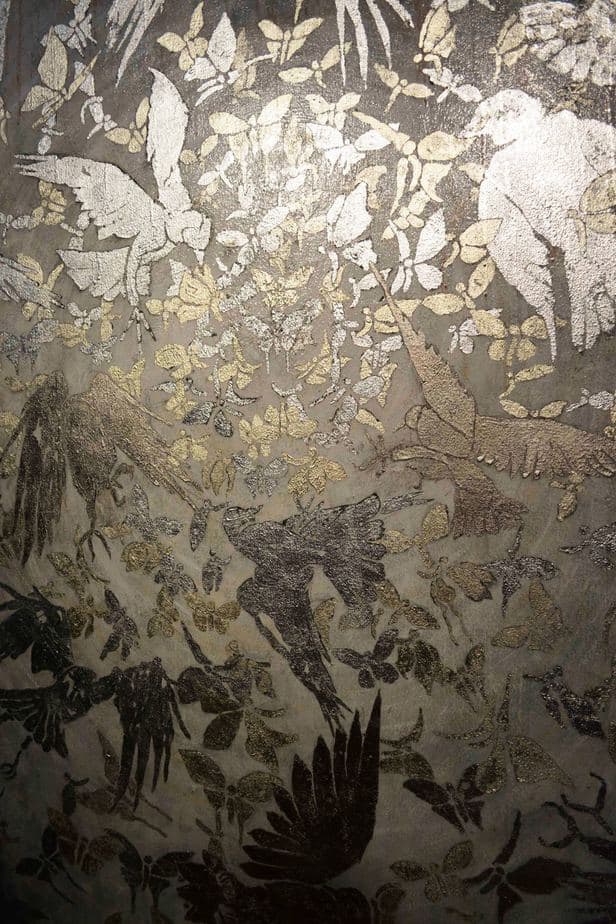 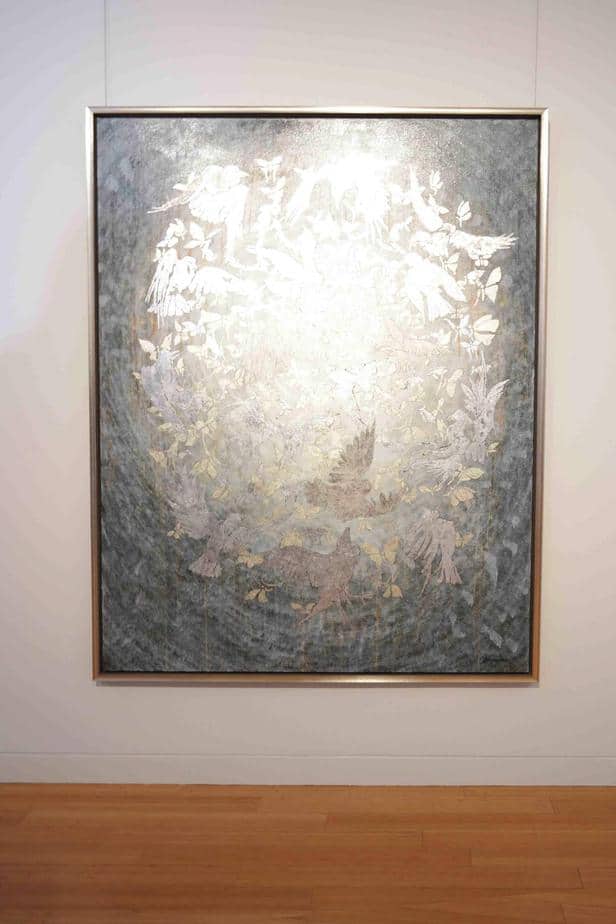 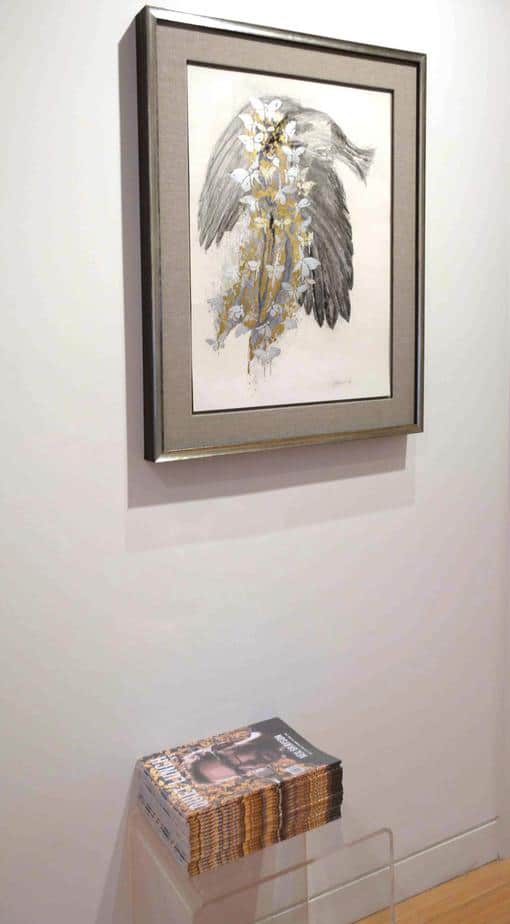 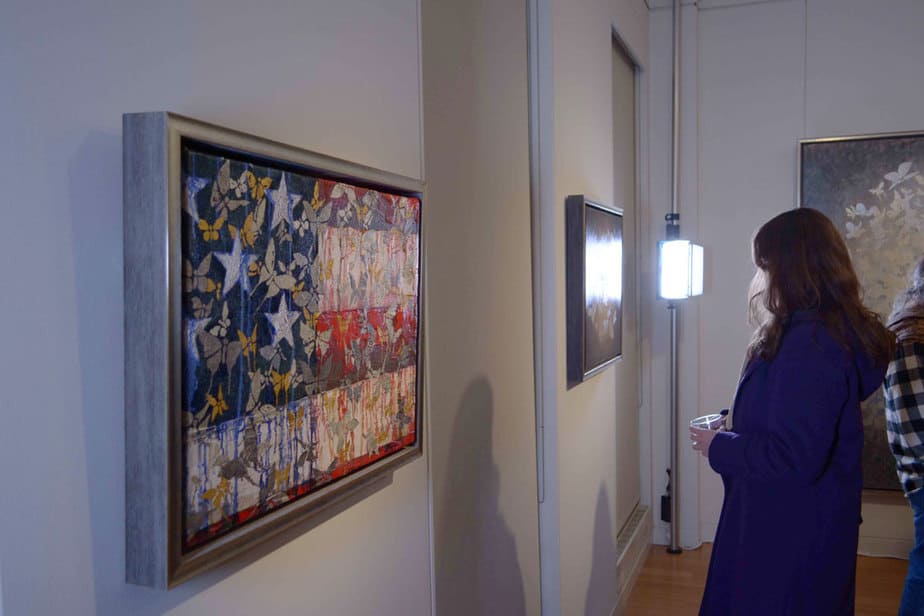 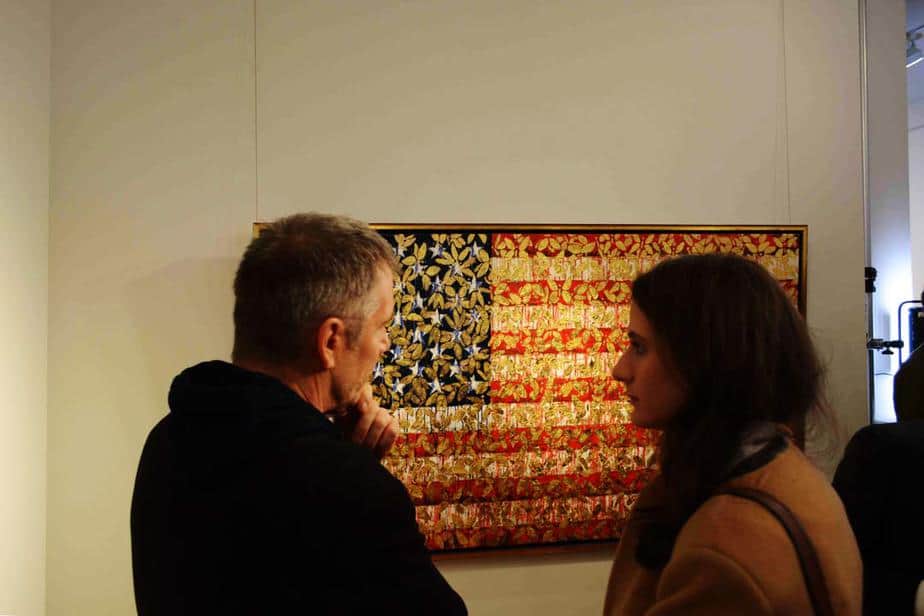 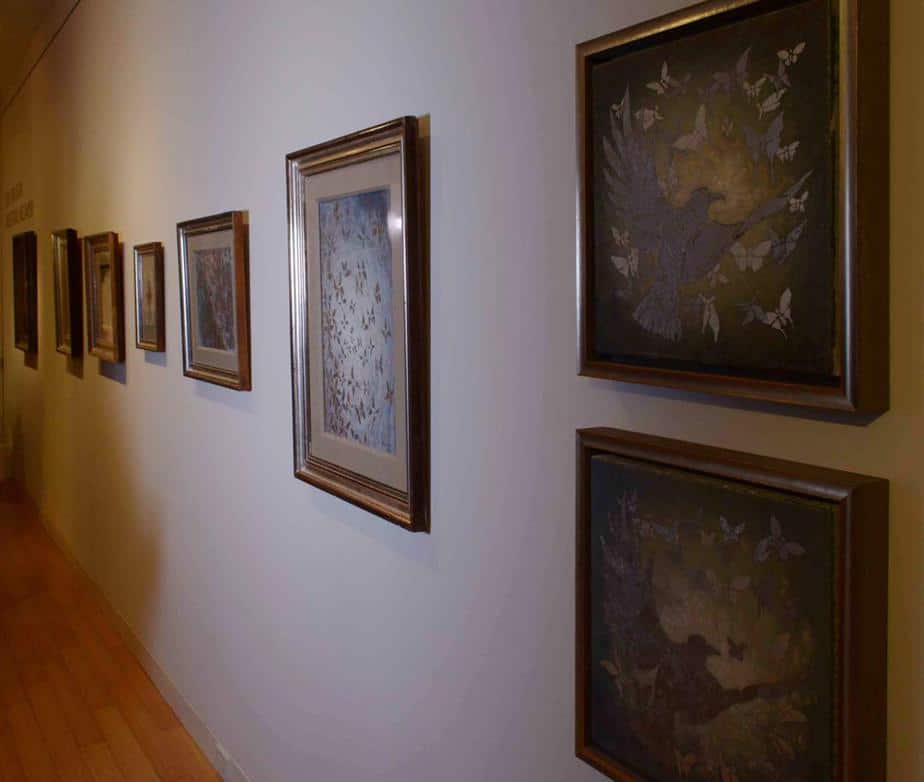 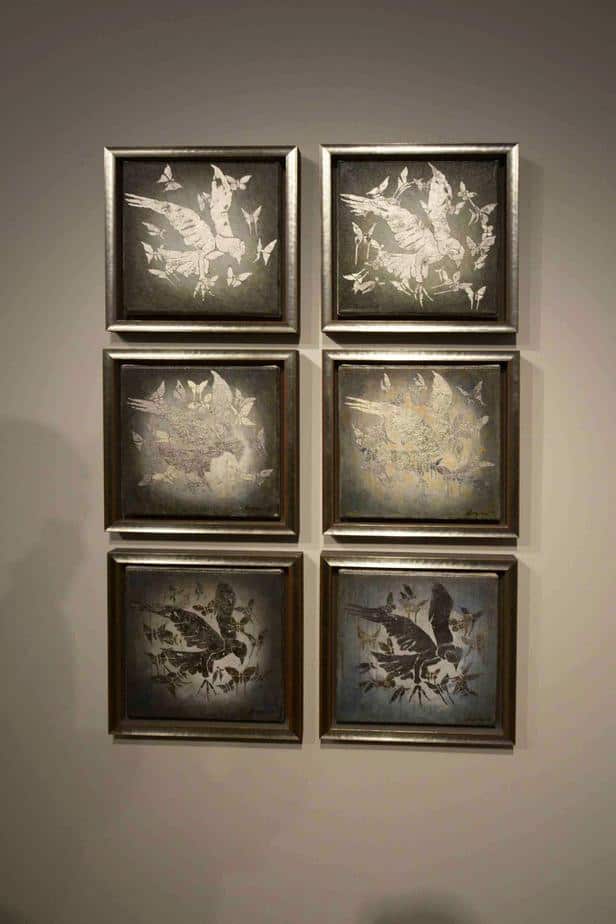 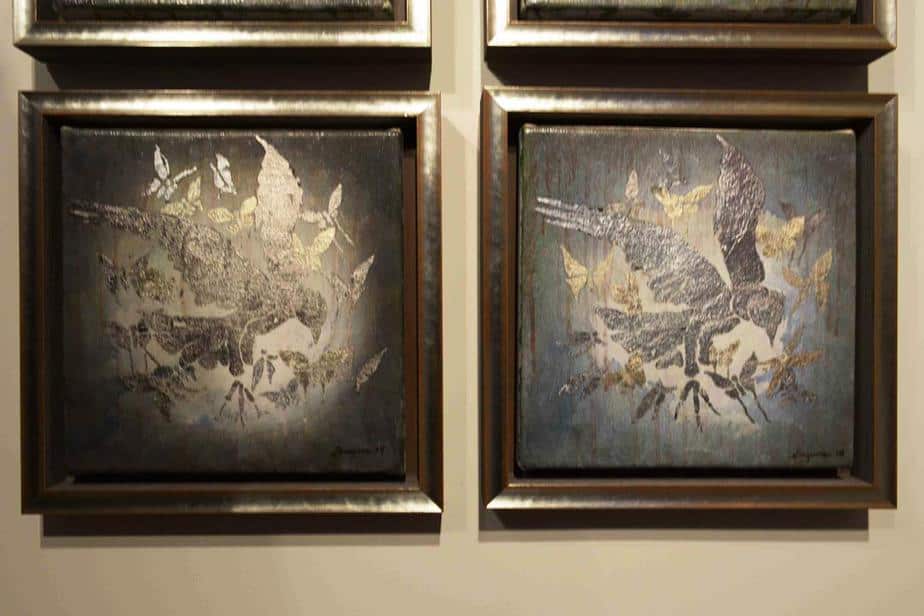 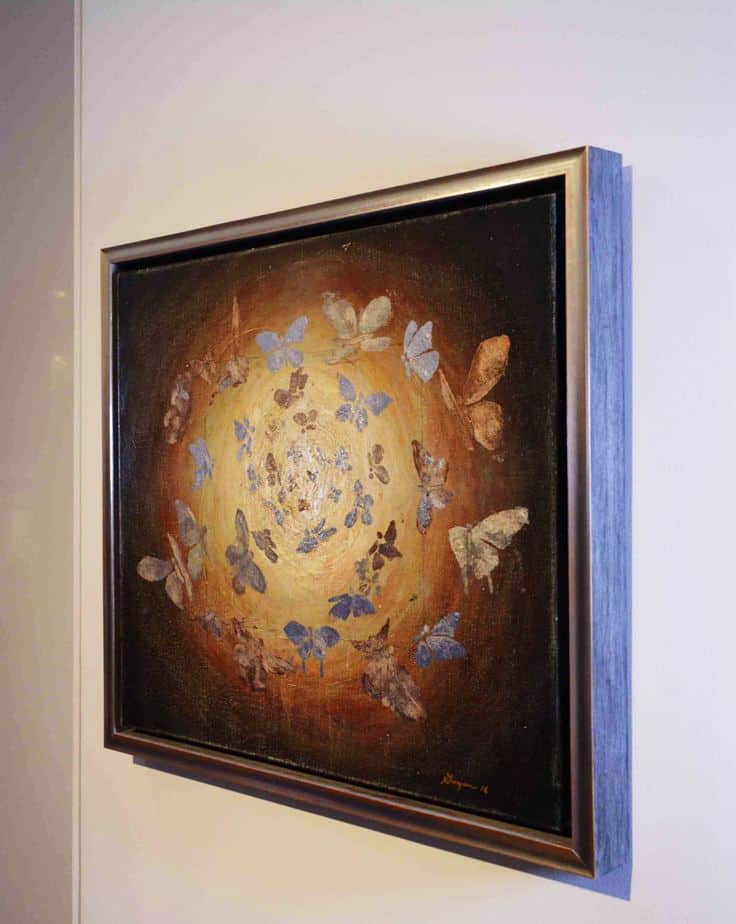 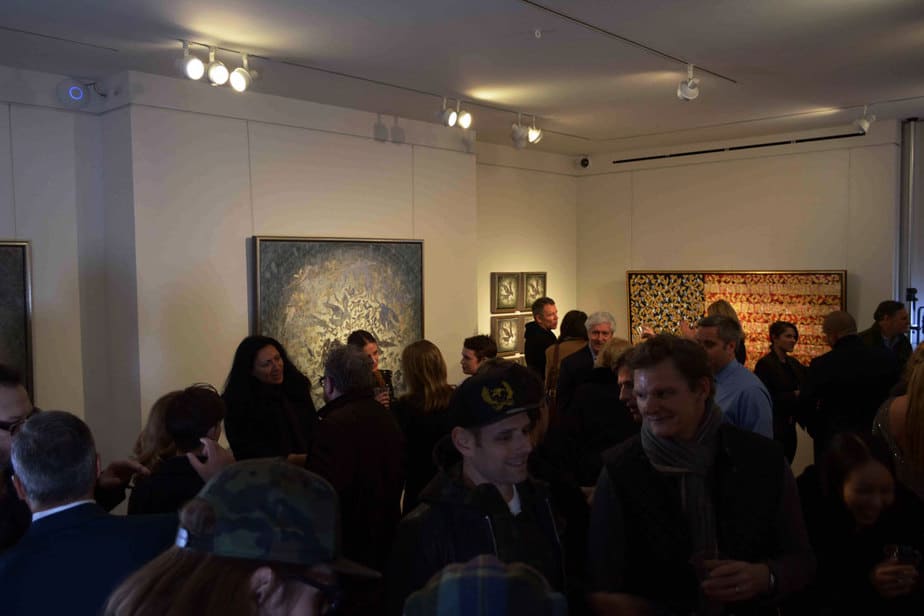