Welcome to I’ll Tumblr for Ya! When we’re not out and about flashing our genitals and giving babies the finger, we can usually be found perusing Tumblr. So, in an effort to highlight all that is Tumblrrific, we decided to showcase a chosen Tumblr page every week. I’ll Tumblr for Ya will include pictures, a few facts about the about the page/owner and some keywords that define exactly what the page is about.

Every Day Posters Every Day is maintained by Hiller Goodspeed and Travis McKinney. A special thank you to Goodspeed for this brief interview. 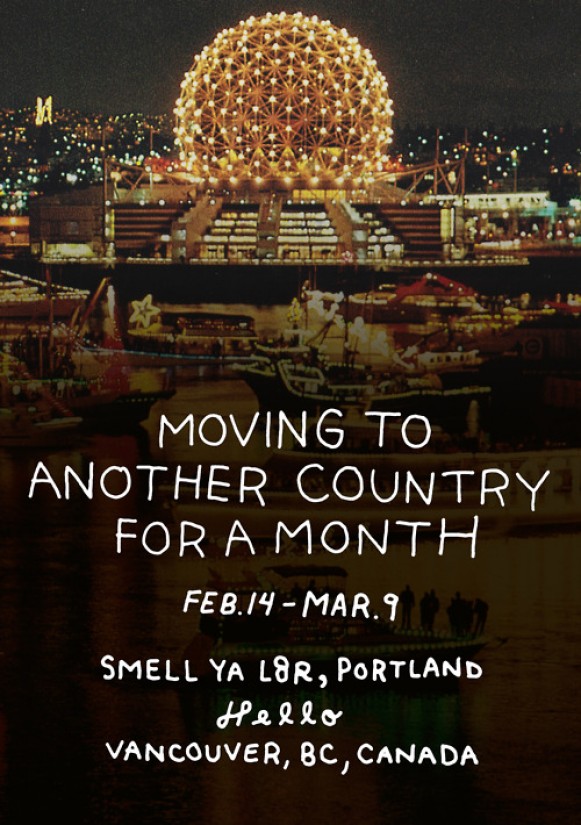 How did Every Day Posters Every Day get its start?

“My friend Britta supplied me with the original idea one day, and after thinking about it for a whole summer  [sic], finally decided to make it happen and subsequently formed the Tumblr in August of 2010.”

When someone finds your tumblr, what do you want them to gain from it? Or is it a personal pursuit that others are fortunate enough to follow?

“Well, both, really. The Tumblr began because I’m always needing to create. I am constantly producing and the Tumblr idea seemed a perfect way to focus a bit of that energy into something worthwhile. That being said, I also love having an effect on people who happen to come across and enjoy EDPED. I hope that EDPED makes people think twice about the boring and commonplace things they do throughout their day. Maybe your daily routine wouldn’t be so boring if you imagined everything you did was a personally publicized event, you know? That’s all really. EDPED has always only ever been for fun, and it only ever has been.”

Check Hiller out at hillergoodspeed.com 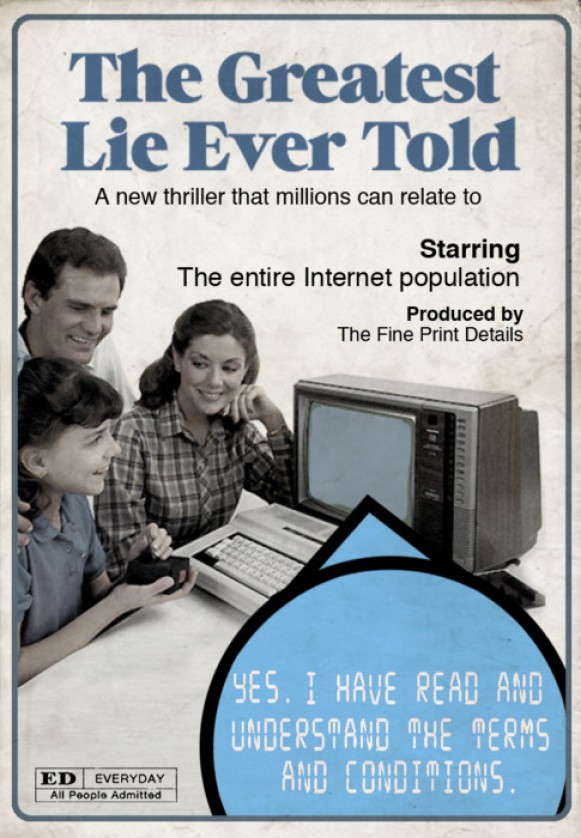 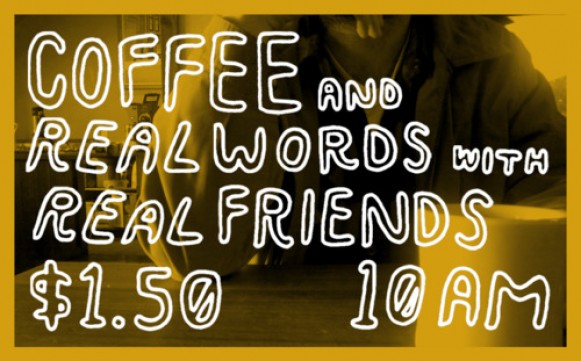 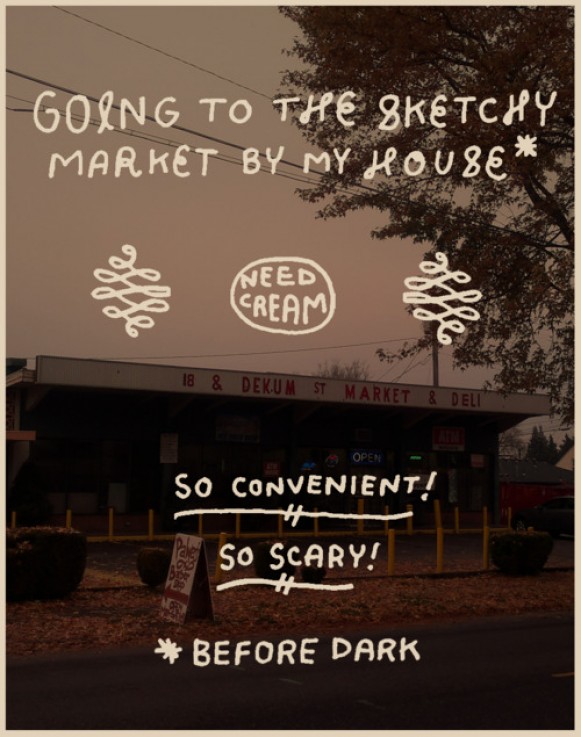 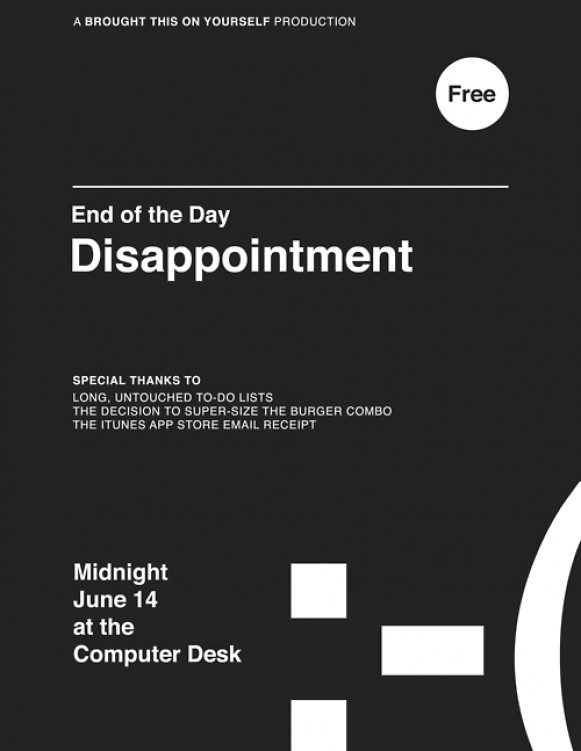