No stranger to strife, OZUNA, is determined to use his gifts to positively impact the world. Dedicated to lyricism, the Puerto Rican superstar is inherently moved by melody. Before his debut album, Odisea, was released, previous songs earned both respect and acclaim for their tangible and realistic perspectives.


Once, Romeo Santos, hopped on the “El Farsante (remix),” history was made! The Bachata King and the Righteous Reggaeton rhymer came together to create an undeniable hit. Last year, Odisea started the shift, and when Aura — his anticipated sophomore effort — drops later this year OZUNA will continue his effort to be recognized as one of the greats.

Be sure to catch OZUNA on the road; in September The Aura Tour 2018 kicks off in Atlanta, GA. 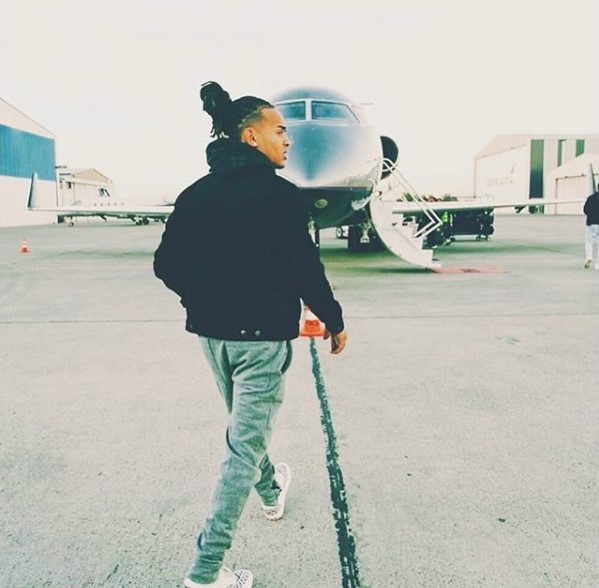 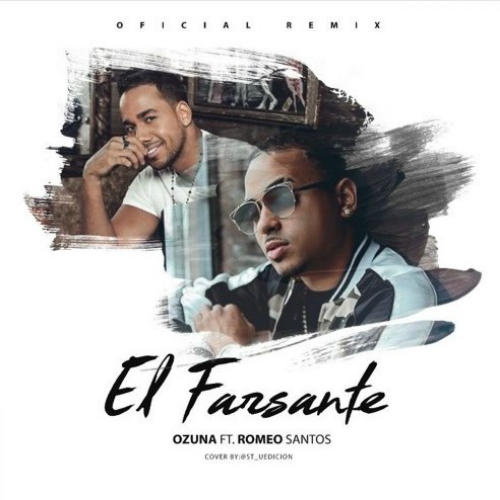