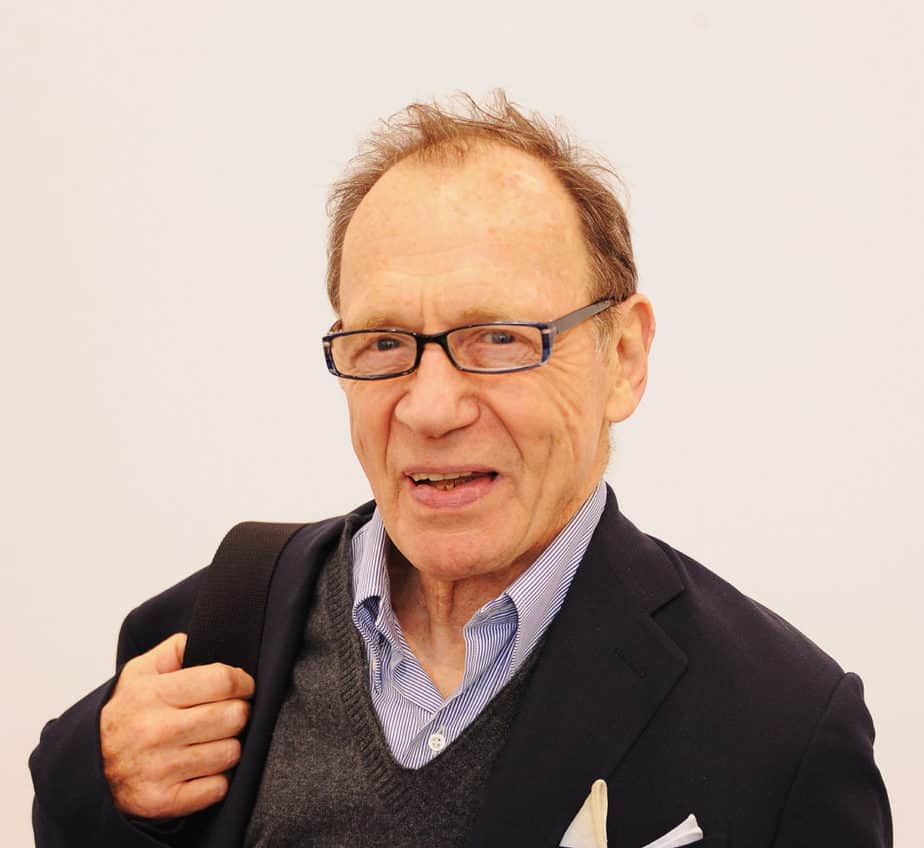 Heide Hatry’s stand was slapbang in front of the entrance to the Frieze tent. The German artist had a number of copies of her book, Icons in Ash, on a table, alongside an example of the work, portraiture of the departed, rendered in their ash. A few possible future clients were looking the work over. So into the fair.

If Frieze were a more stringently curated fair it would be easy to imagine that a memo went out to New York exhibitors this year. Things have slowed down a bit, it would have run. Whoa! Keep it small. Bright wouldn’t hurt. And funny is okay too. But it was just the folk wisdom of the art trade which has seen to it that examples what had come to seem a carved in marble Art Fair aesthetic – the private-museum-sized artworks, the in-your-face installations, and so forth – are thin on the ground this year. The small bright pieces that have replaced them include the brand-new Rachel Whitereads made from papier-mache and silver foil at the Rome gallery, Lorcan O’Neil; Kenny Scharf’s usable customized radios at the LA gallery, Honor Fraser; and the embellished fuel containers by Romuald Hazoume, an artist from the Republic of Benin – which, he corrected me, is not where the famous bronzes came from – at London’s October Gallery. Gagosian clearly got the message too. Their massive stand is occupied by 140 pieces – drawings, water-colors, whatever – culled from twenty years of work by John Currin.

There are plenty of drawings. And small paintings. New York’s David Nolan gallery hangs a two-sided R. Crumb – sorry, Robert Crumb, he’s a museum artist now – with Carroll Dunham and Martin Kippenberger. There were drawings, collages and clutter by Susan Cianciolo at Bridget Donahue. And there are lots of what I can only call “things.” When Duchamp chose his objects – the urinal, the hat-rack, the bicycle wheel – he explained that his intentions were “an-aesthetic”, his word, and he chose with finesse because his selections have acquired no nostalgic patina to this day. The things in Kevin Beasley’s solo show at Casey Kaplan are about memory and longing.

The New York gallerist, Kate Werble, is showing assemblies of small objects by Brock Enright and Isabelle Cornaro has scatterings at the LA gallery, Hannah Hoffman. There is actual meaning in the melty glass globules that Olaf Nikolai has laid onto the floor at Berlin’s Eigen Art. They measure up to his body-weight. Such is the accumulation of felt content in the things at Frieze that they lend the fair the verve of a celestial thriftstore, the elan of a cheerfully Pop Post-Apocalypse.

Some of the gallery hangs are also clearly celebrating the fact that the Age of the Isms may be over but that means that the art is only strengthened by a huddle. The installation by Sfeir Semler, a Beirut gallery with a space in Hamburg, includes a mirror piece by the hard-core Conceptualist, Robert Barry, and work from Hostage: The Bachar Tapes by the Lebanese artist Walid Raad aka The Atlas Group. The Foksal Gallery Foundation of Warsaw is showing a piece by Monika Sosnowska, an arrangement of chunks of cement along twisty iron bars, called Rubble, alongside a piece called I need to introduce you to each other – you’ve got so much in common, a painting by Mounira al Solh, executed in a fair approximation of the style of a New Yorker 1940s cartoon.

There’s humor everywhere. As in the Kiki Kogelnik solo trot-out at Simone Subai and Brian Bress’s animation at the London gallery, Josh Lilley. And humor can sometimes infect the neighbouring art. Yoshimoto Nara’s continuing character, the Little Girl, at Blum & Poe has fangs and there I assume that the humor is intended. But Lynda Benglis’s breast-like pink sculpture at Cheim & Read? I think not. Xavier Hufkens, the Brussels gallery, is showing a number of life-sized heads by David Altmjed, gloriously over-the-top, with gaping holes the face was, or in halves, and variously distorted.  “Is it humor of horror?” I asked the assistant. “That is up to you,” he said, fastidiously. “For him it is classicism.”   Heide Hatry’s stand was no longer at the entrance as we left. She had not, it turned out, been offered that position. “They escorted me Out three hours later,” she told me. All the Fun of the Fair.

Anthony Haden-Guest formerly penned a weekend column on art collection for the Financial Times. His drawings have appeared in the New York Observer and he has contributed articles and stories to the Sunday Telegraph, Vanity Fair, The New Yorker, Paris Review, Sunday Times, Esquire, GQ (UK), The Observer, Radar and other major publications. In 1979 he was awarded a New York Emmy for writing and narrating the PBS documentary The Affluent Immigrants. Wrote Down the Programmed Rabbit-Hole’ a collection of essays on 1970s corporates.