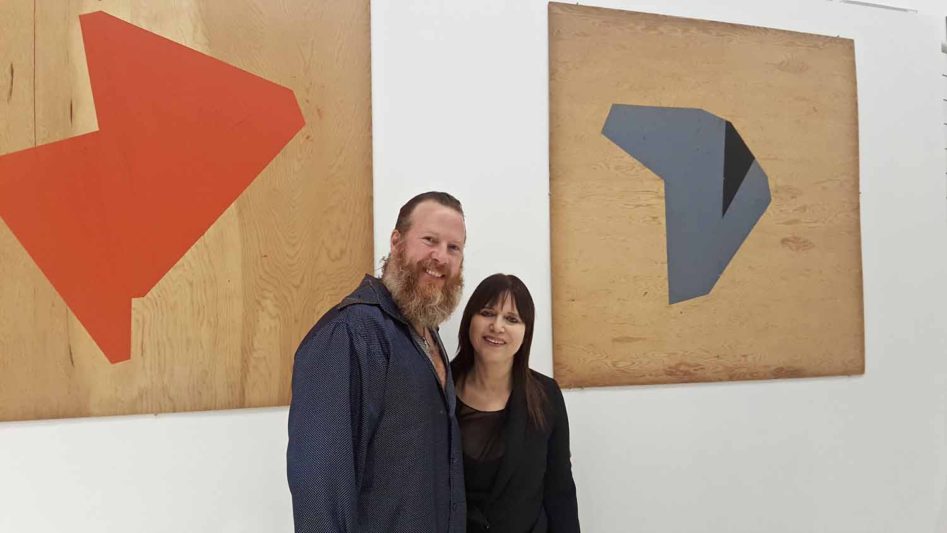 Curator Gregory de la Haba recently unveiled the second installation of works by Judy Rifka. Currently housed at The Yard near Herald Square, Bodega de la Haba presents Frieze Frame: Important Works by American Artist Judy Rifka, delves even deeper into Rifka’s catalogue, exploring various phases of her work from past to present. If you aren’t privy to what Judy Rifka means to the New York City art scene and the genre of intermedia art in general, this exhibition is a must-see.

“It’s an honor and privilege to be showcasing works by Judy—works that haven’t been seen since the late 70s when Keith Haring showed them at the Mudd Club in 1980… those single shapes on plywood are the most important paintings of the 1970s, in my opinion; and again it is and honor and a privilege to have them on display…” 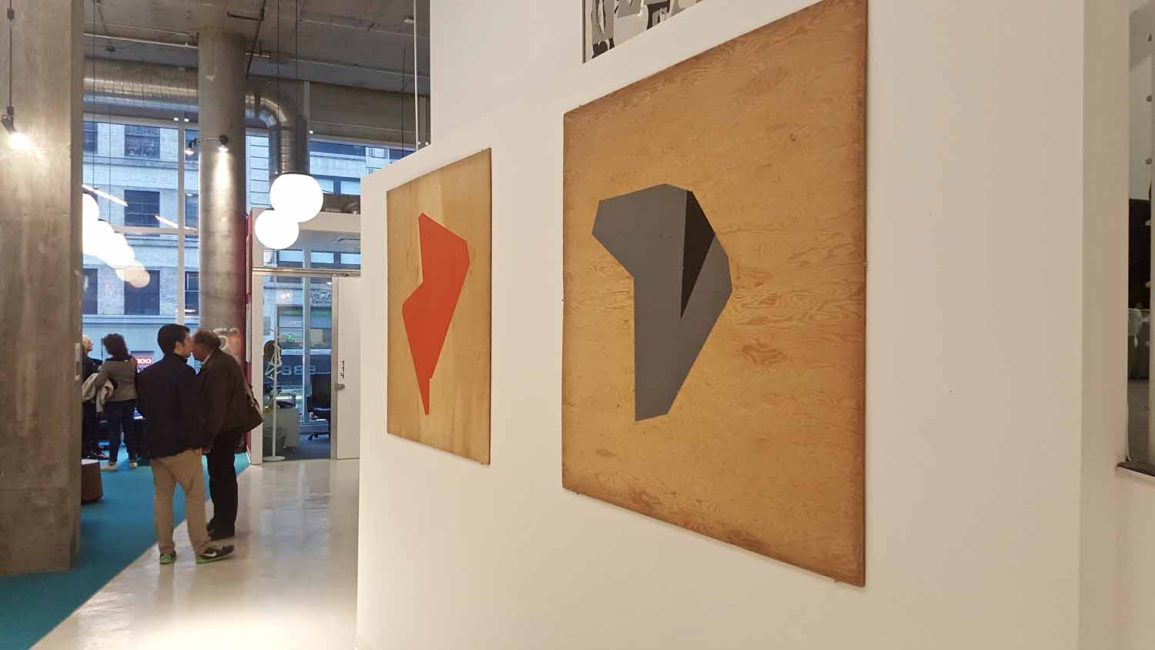 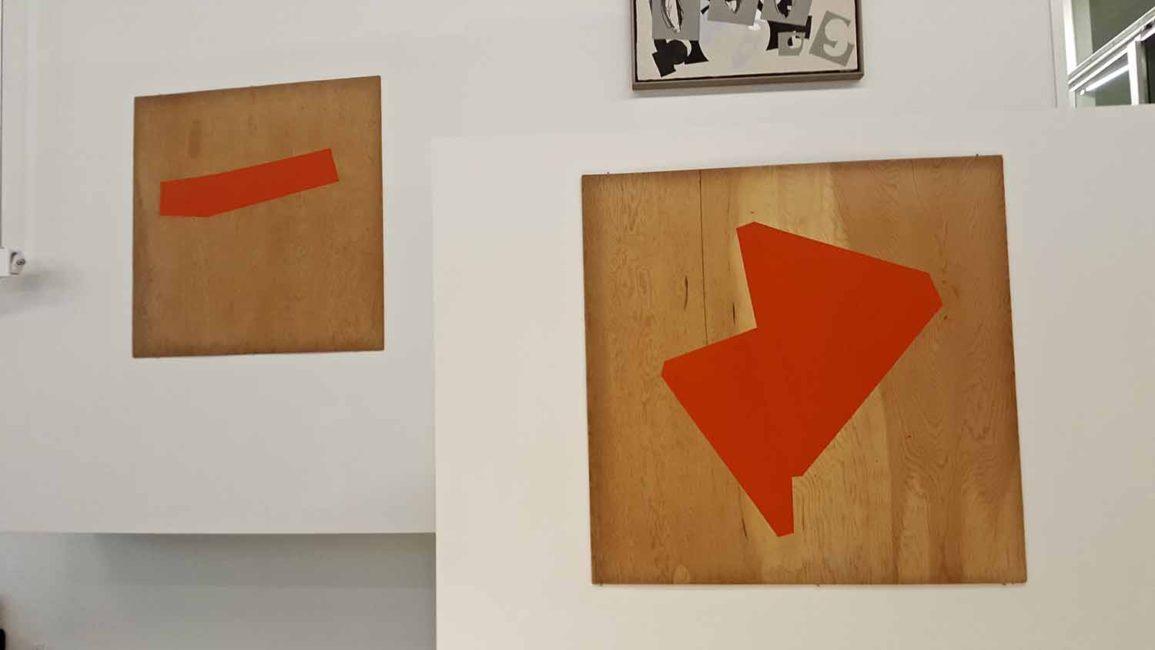 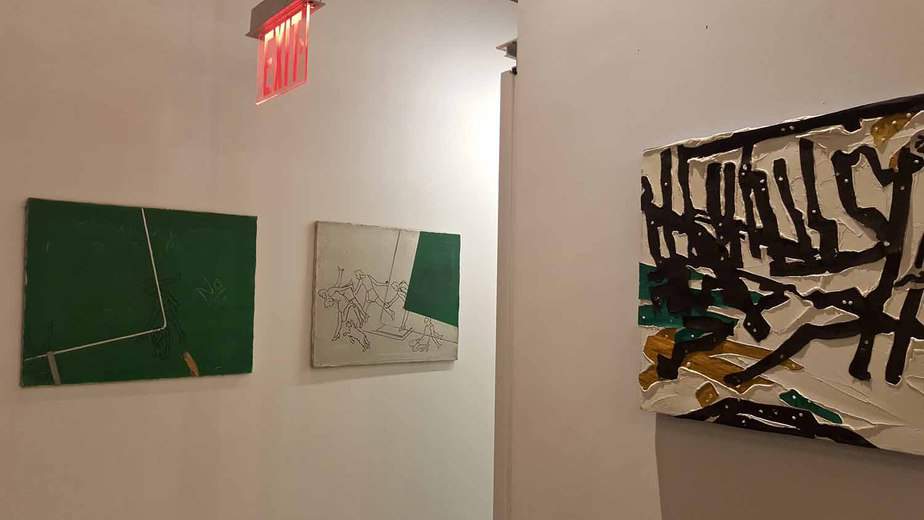 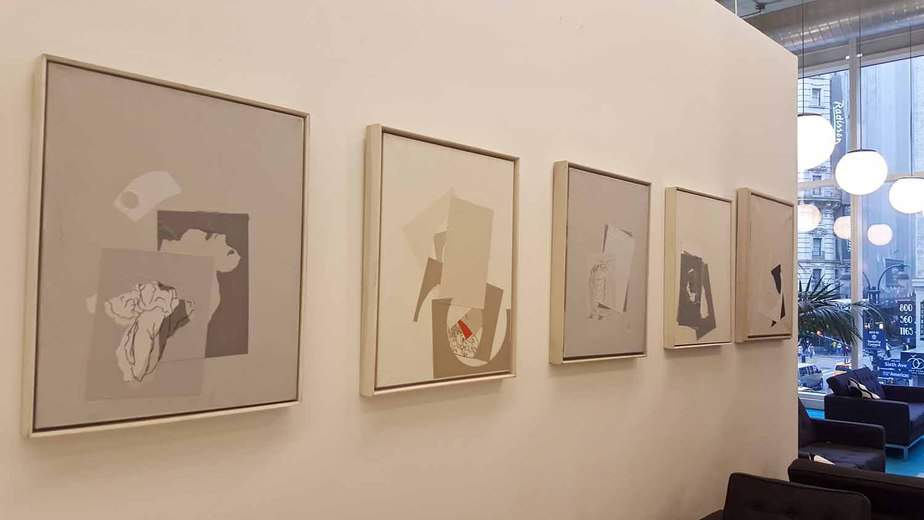 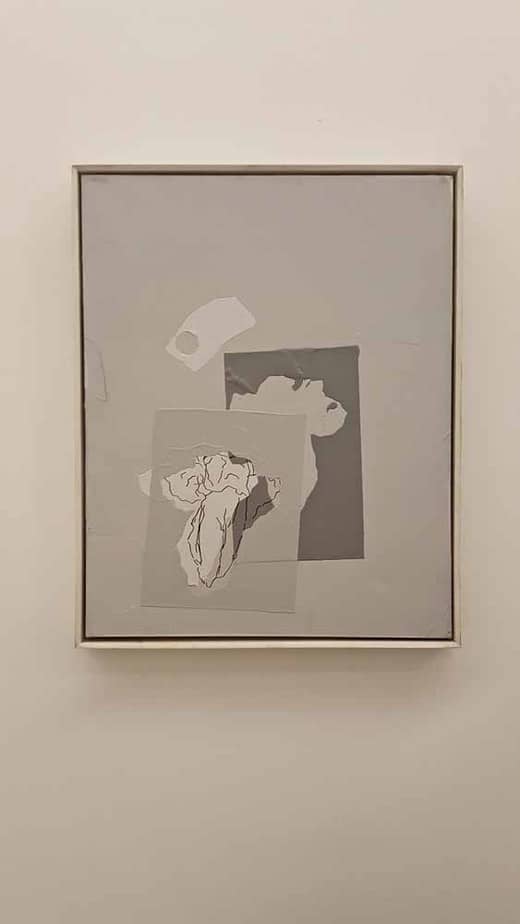 “The plywood were done in the mid-70s and they are about building a shape by movement, by thought, by intention… and eliminating space between the parts of the painting by filling them with paint. So the movement builds up and builds up and builds up until, after a time, there is a shape there… it really is a connect between time and space and objects…” 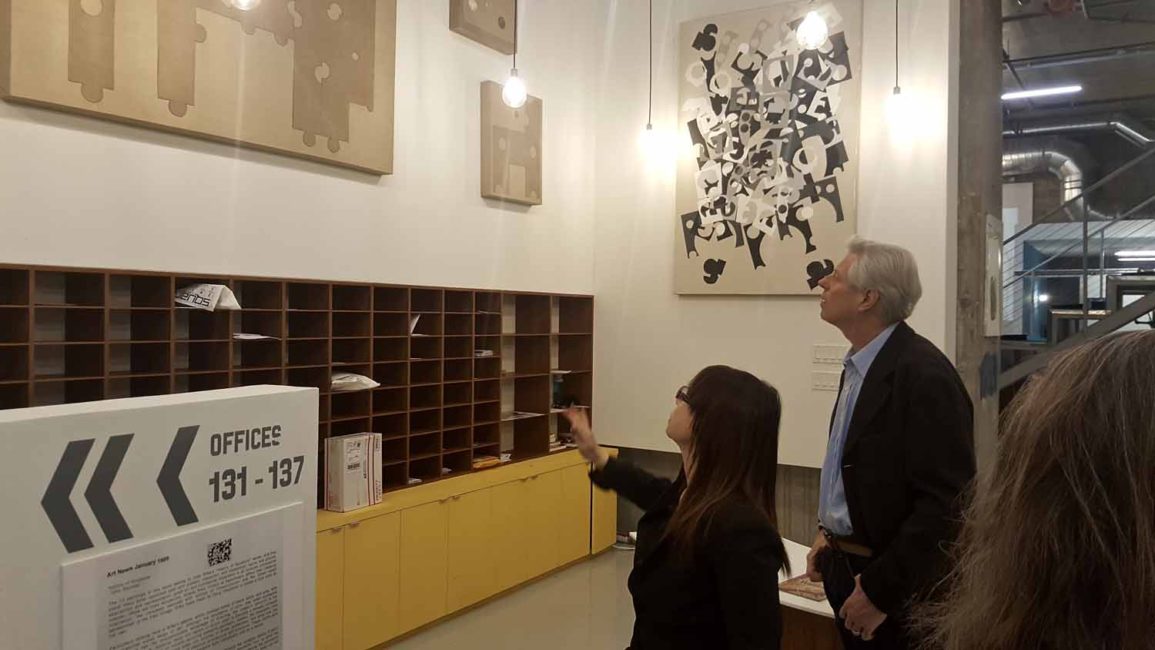 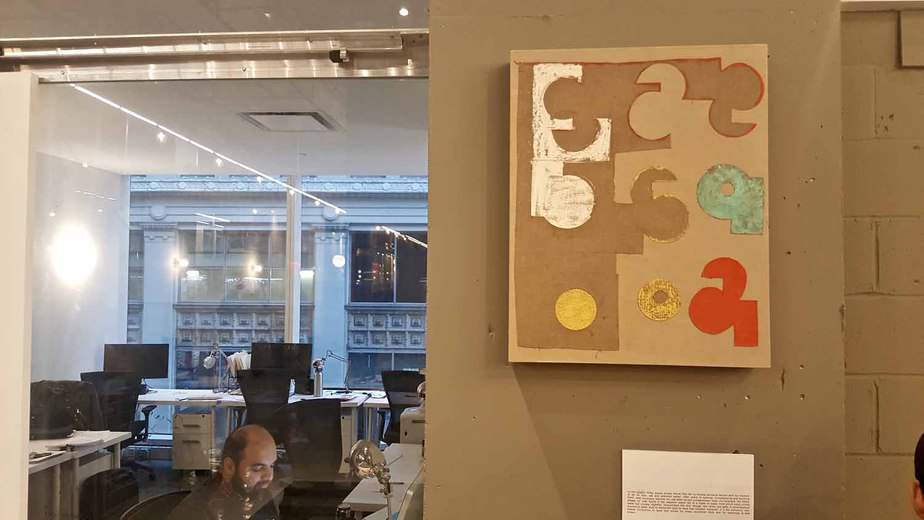 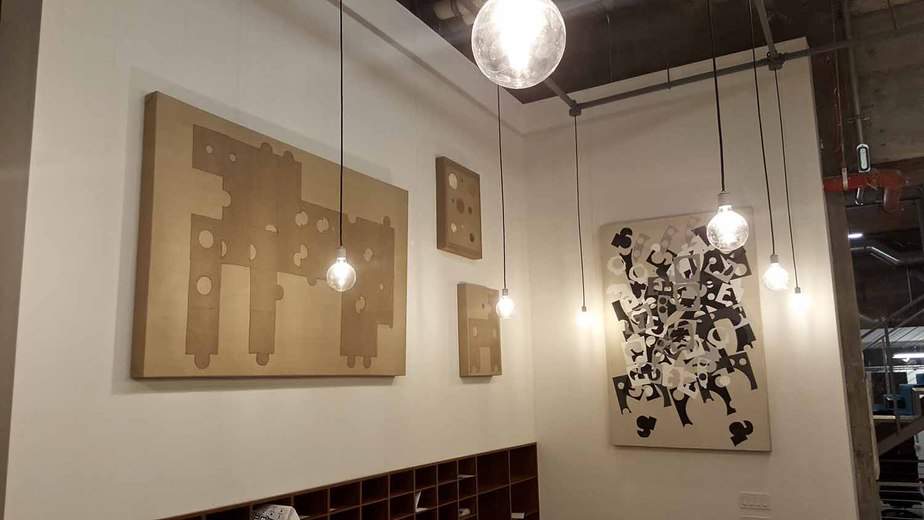 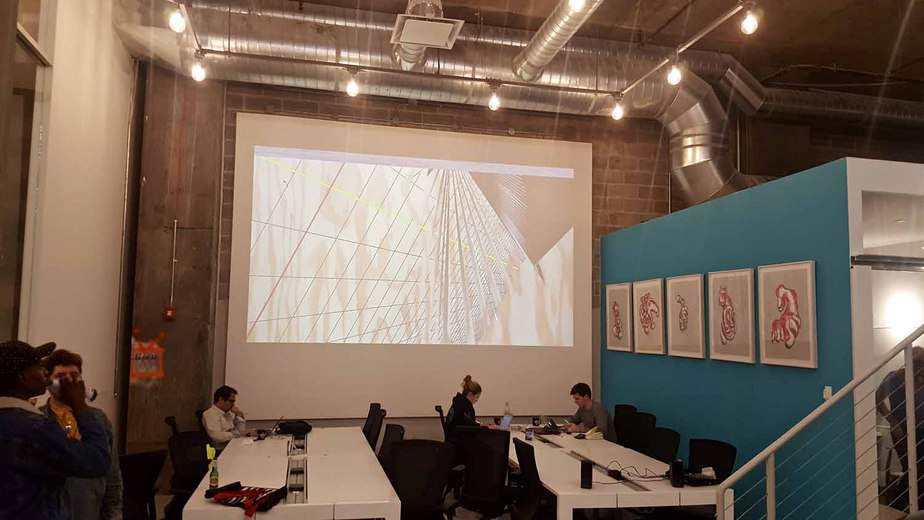 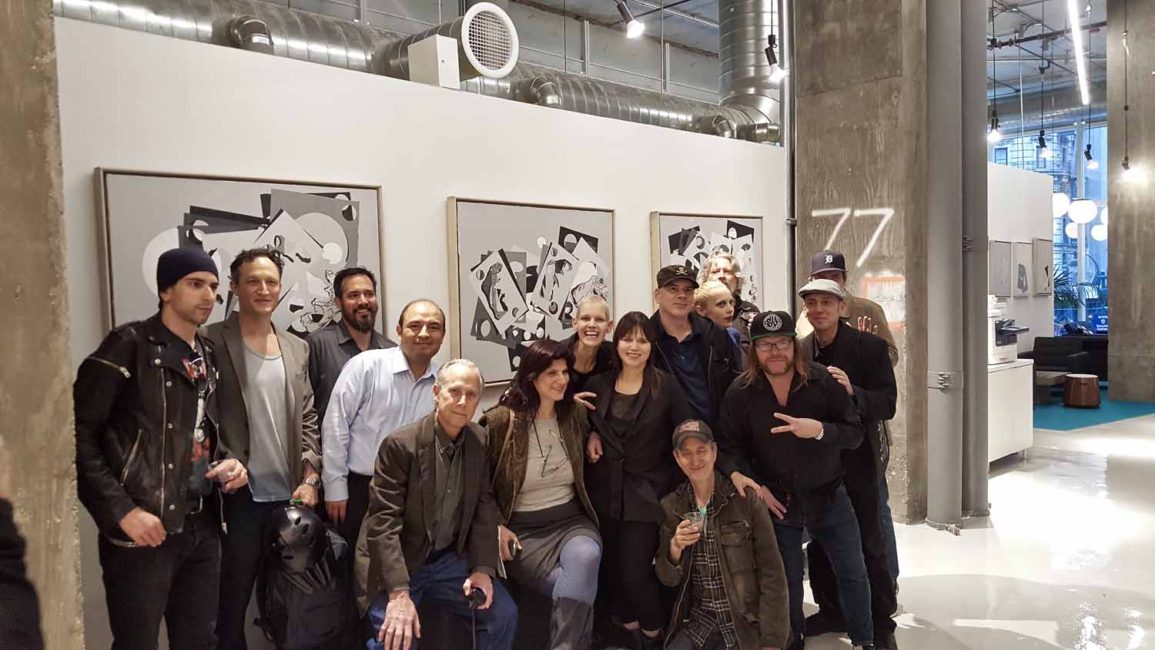