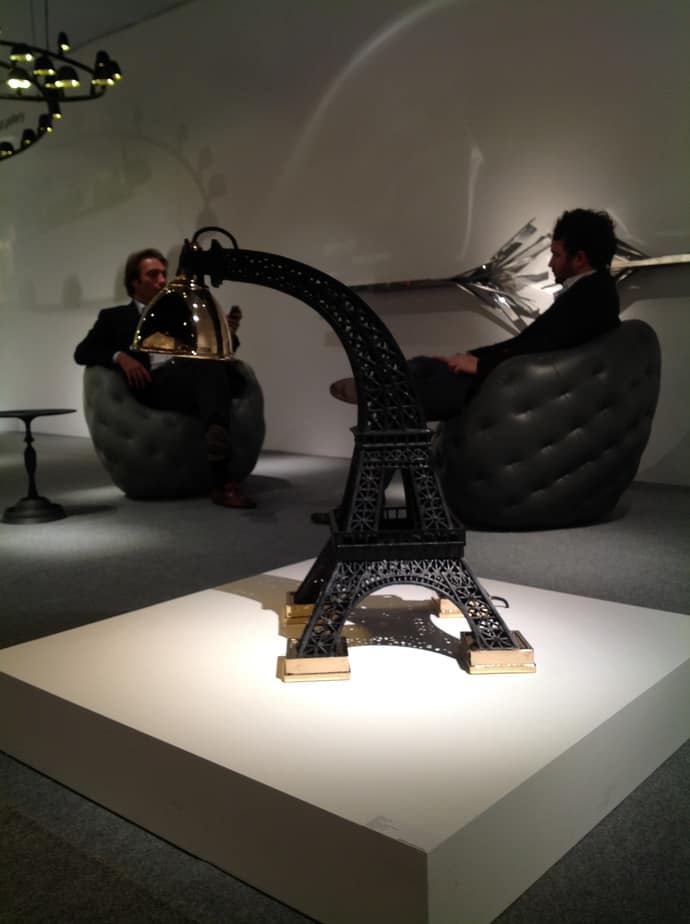 Every night at 10pm, the Eiffel tower lights up in a flash disco-like white lights for 10 minutes, adding even more luminescence to the famed city of lights. It is truly a sight to behold. Now you can bring some of that famous light into your own home with the Tour Eiffel lamp. Bent to the will of man-made ease, this lamp by Studio Job offers a taste of foreign delight that will add great character to any franc-friendly home. Traveling to Paris these days is more expensive than ever, so why not keep a piece of it nearby, if only to serve as a motivator for future travels. 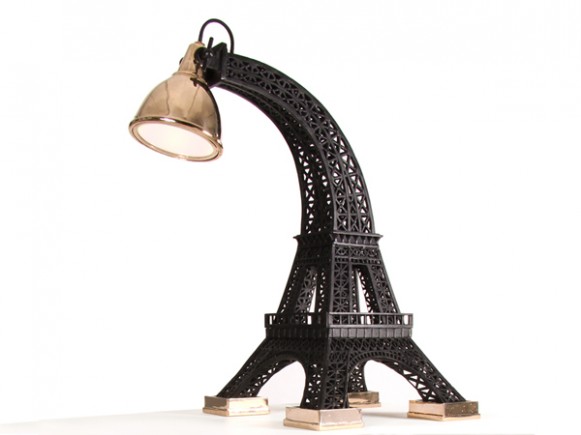