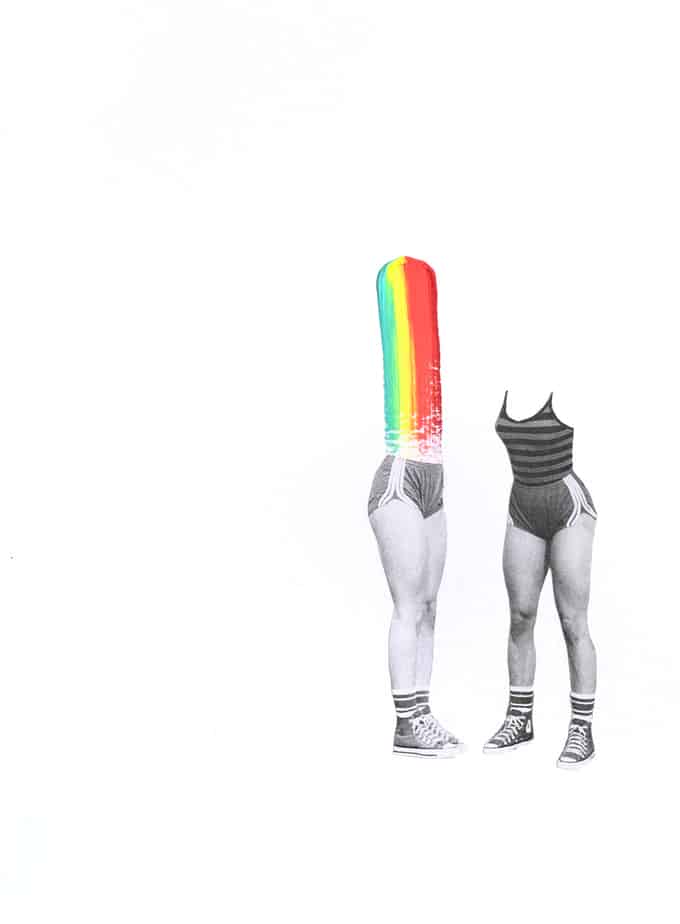 Combining choices cuts with well placed strokes, Danielle Krysa‘s pieces are refreshing, nimble and light on their feet. In Krysa’s final weeks as a painting major, her professor said “you should never paint again”—proof of the power of persistence. 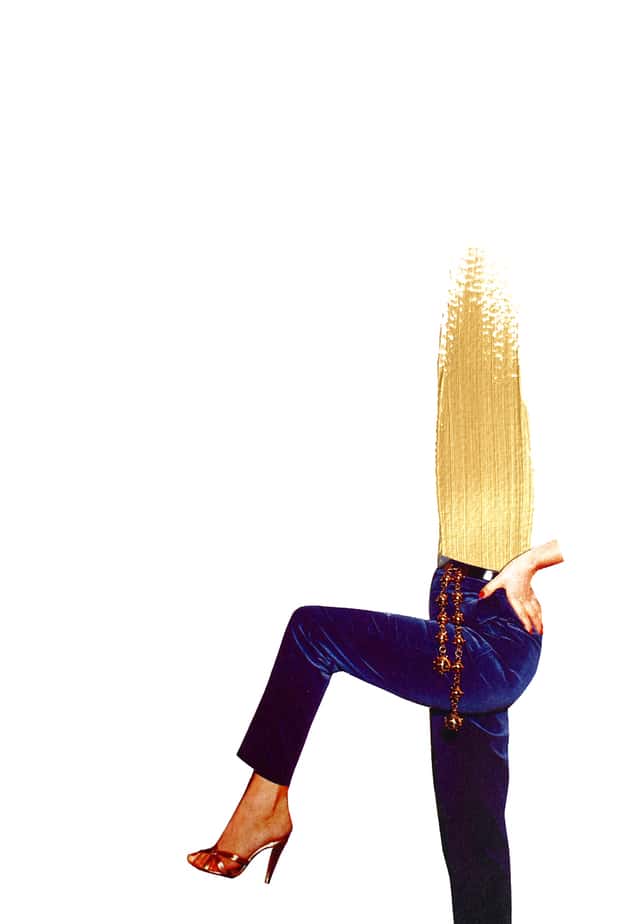 “tonight donna would bring ‘steppin out in style’ to a fabulous new level.” 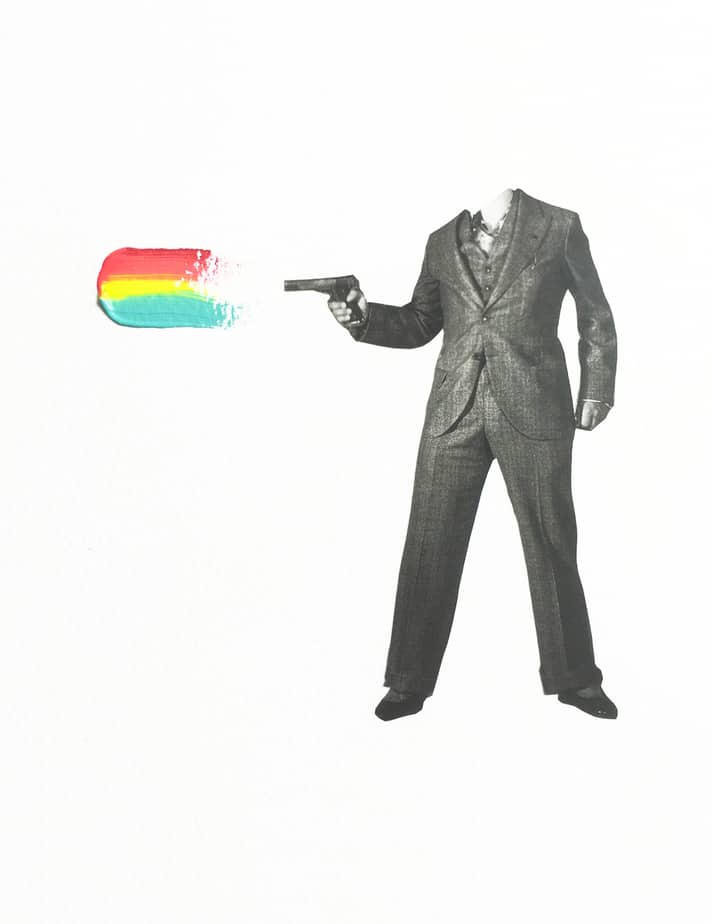 “as a founding father of the national rainbow association, roy was very aware of his constitutional right to spread joy wherever he damn well pleased.” 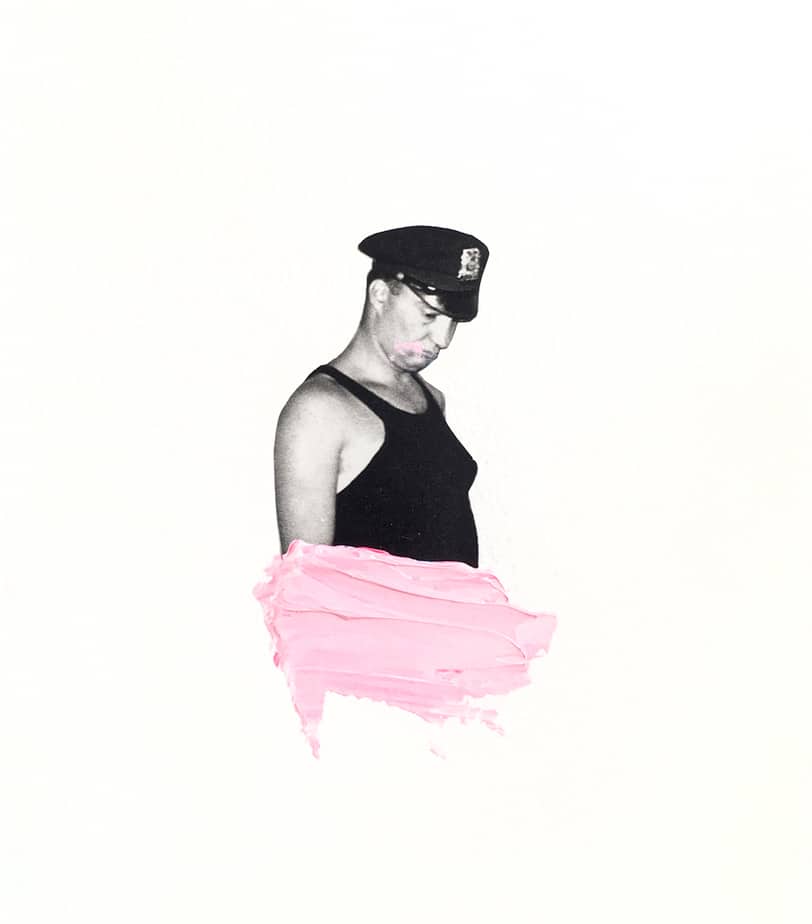 “for today’s donut shame spiral, burt’s primary focus would be his voluptuous man-boobs.” 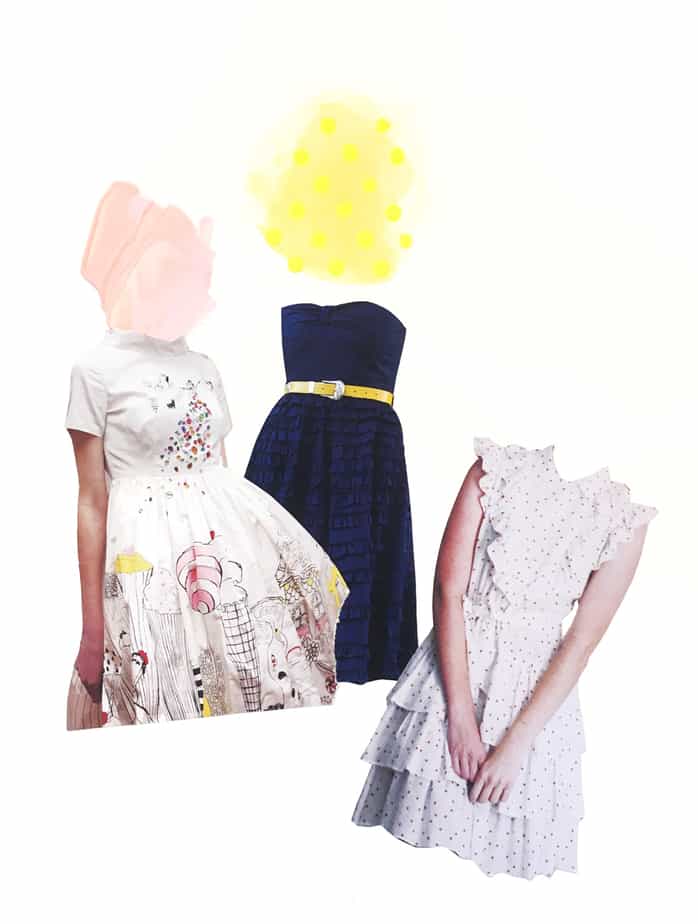 “they taunted her with ‘strawberry dream’ and ‘lemon drop delight’, but much like dairy, francine would not tolerate it.”

“roger was about to be in way over his head, and everyone except roger knew it.” 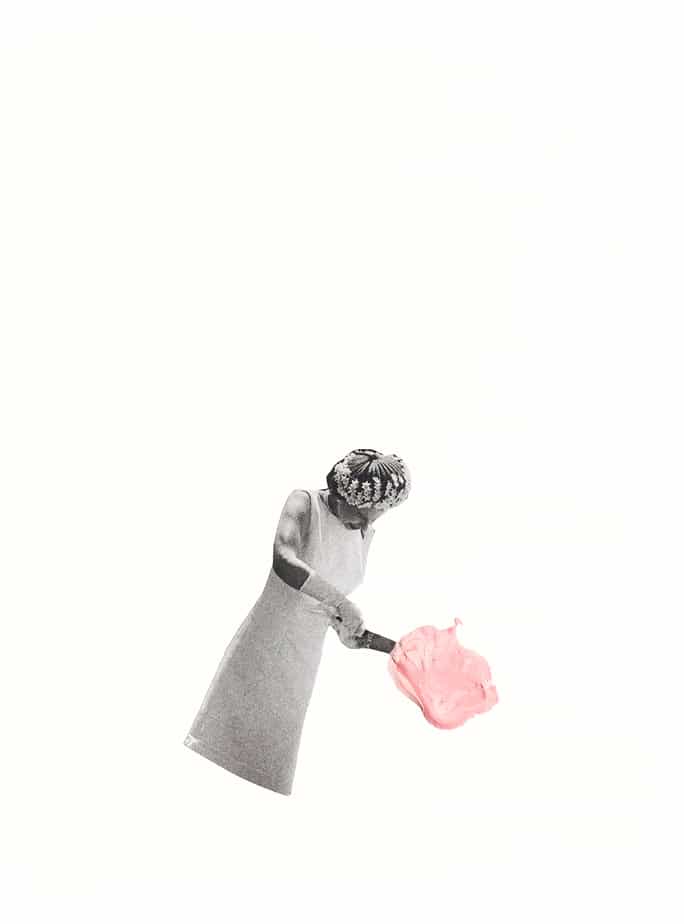 “there was absolutely no way queen victoria ever had to deal with sh*t.” 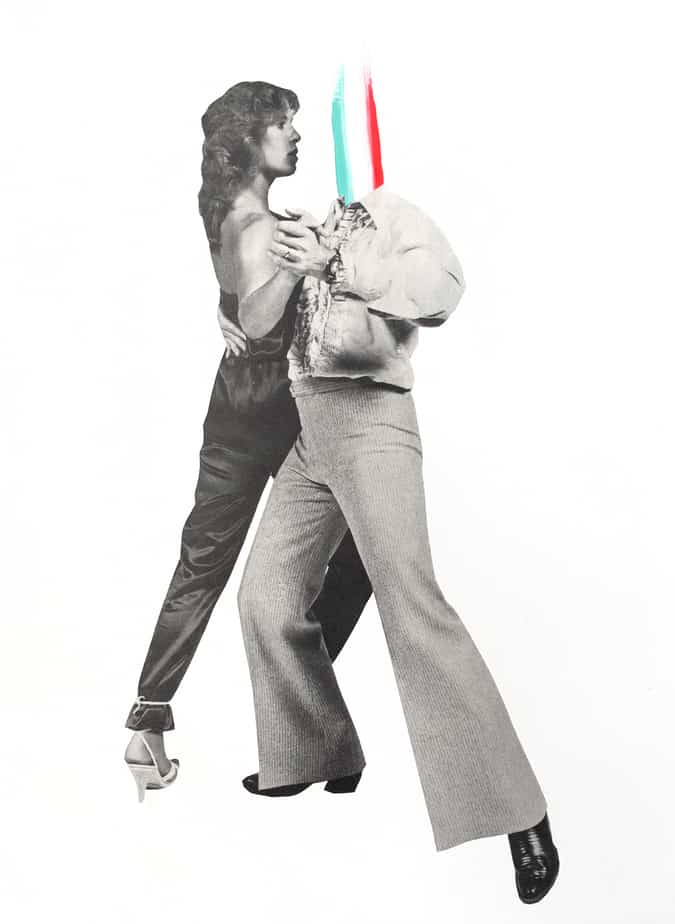 “his passion for dental hygiene made ‘minty mike’ a favorite with the ladies.” 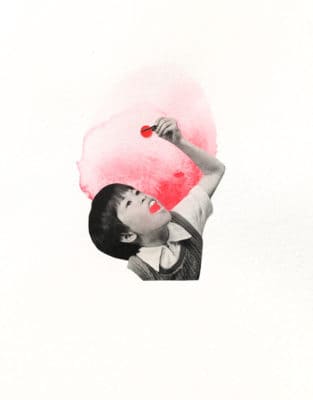 “in about six seconds martin would realize that he was not even close to being man enough for this much sriracha.” 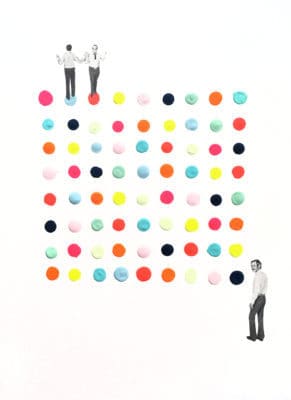 “dale couldn’t believe his f’n eyes … pete and larry were on the dance floor together. WITHOUT HIM!?”