Melissa Jay Craig is truly intertwined with her work. The effort and dedication she puts into each piece is unfathomable. In fact, many paper artists can be accused of such dedication but it often takes further examination to come to such a conclusion. However, when it comes to Craig’s (S)Edition, you can see it from miles off. 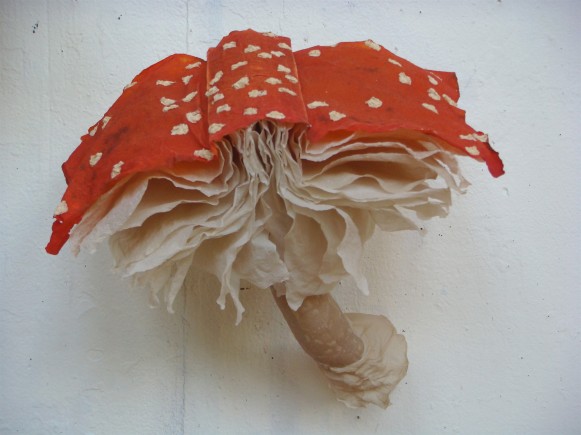 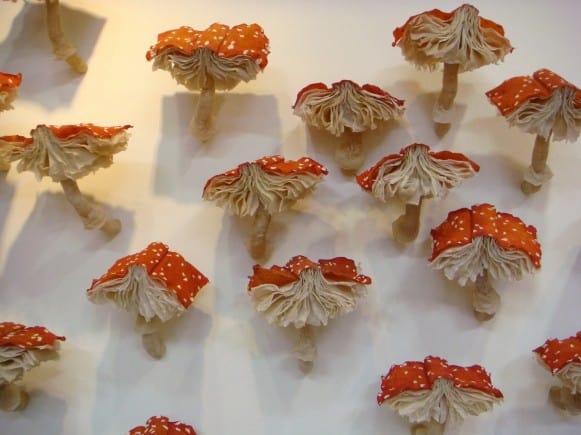 Craig, who is very hard of hearing, is a huge lover of books; more particularly reading. She’s such a lover of reading that she has become perpetually intimated with the concept; which has caused her to discover that human beings are constantly reading — whether they know it or not.

Aside from an affinity for reading, Craig is also an agent for change; a champion of that which is considered “not art”. Overall, the S(Edition) is a culmination of two fires that burn deeply within her artistic furnace. We caught up with Craig and asked her about the birth of the installation.

How did the concept of the (S)Edition installation come about?

“It came about as an expression of my politics in both a general and a microcosmic sense, with the micro portion relating to the small book arts world I inhabit.

In general: fungi are agents of change, they’re surreptitious, concealed ‘underground’ until they burst into fruition, and they often play an instrumental role in the demise of another organism.  Historically, books have been the vehicles that have done the same thing, going viral pre-electronically, spreading the information that has toppled governments, rearranged social orders. (It’s interesting to note that (S)Edition predates the Occupy movement by just a couple of years).

In the little book arts world, sculptural books are often argued against as being inauthentic, not ‘real’ artists’ books because they cannot be read in the most literal interpretation of the act of reading. A vocal critic of sculptural works who was once in charge of the artists’ books collection at MOMA said that artists’ books were not ‘true’ artists’ book unless they were in an edition of at least 100. There are 99 copies of (S)Edition.”

To hear Craig speak of her work is almost as entrancing as the work itself. She is absolutely enthralled with her medium. Her statements exude a hint of expertise with a underlying foundation of admiration.

What is your relationship with paper?

“I am in love with paper as a medium. No other description is accurate; I’m totally consumed. Handmade paper is exceedingly versatile; it can be manipulated to resemble almost any substance on earth (and a few things that aren’t found anywhere on the planet as well). It looks very delicate but is extremely tough. Best of all, for me, it’s in complete harmony with my worldview and politics; made from plants or recycled materials, it’s a sustainable, renewable medium that can be locally sourced.” 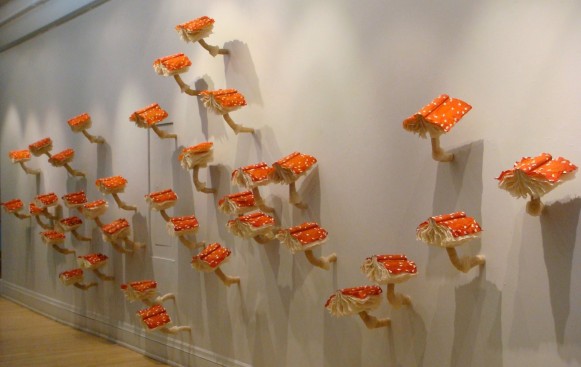 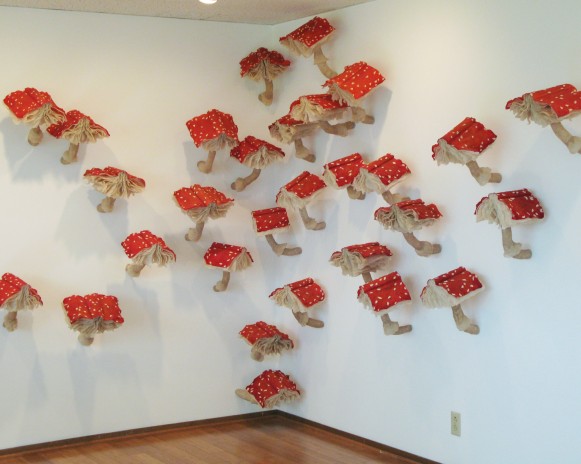