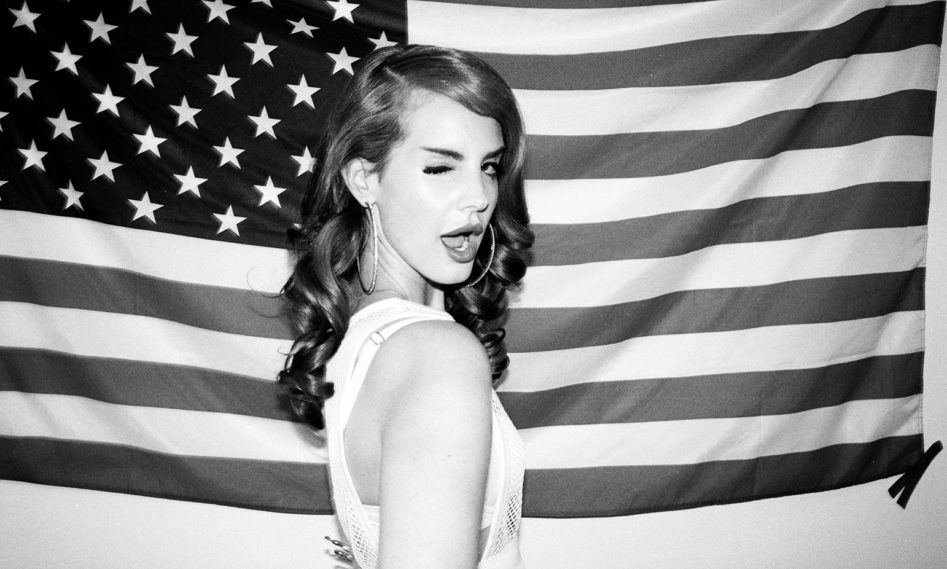 Turns out that there is yet another layer to songstress Lana Del Rey — if that’s her real name! An album, in which she records under the alias May Jailer, has been discovered and many are confirming that it predates Born to Die, thus making it her “REAL” first official debut album.

Although it is disputed to be a fake, Sirens features the sultry singer basking in a more aucoustic driven, Joan Baezesque light and boasts a wealth of quality tracks — so, if it is indeed a fake, it’s a brilliant one.

Music fans have spent much of the weekend debating its authenticity while we’ve been smelling flowers and spinning in circles to “Bad Disease”. Fake or not, we absolutely love it. Plus, you’d have to admit that May Jailer is a rather kickass name to record under.

Unfortunately, you cannot buy this album but we’ve wrangled a handful of the tracks below for your listening pleasure.