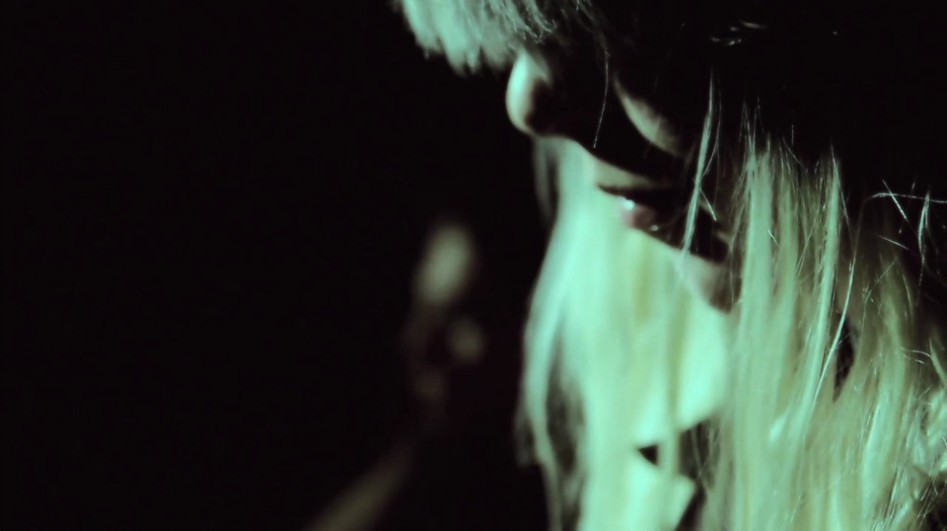 We dug up this ill vid from Canadian dark wave trio Austra. Released early last year, “Beat and the Pulse” is somewhat self explanatory. Directed by Claire Edmondson (who also directed the Broken Social Scene’s gory “Sweetest Kill“), these visuals are a lot less bloody and far more stoic.

Austra experienced much success in the yesteryear with their immaculate debut effort Feel It Break. The band has been named as a band to watch by some music connoisseurs and if our opinion means anything, we’d like to offer up a hearty ‘yeah, what they just said’.

“Beat and the Pulse” by Austra.↓