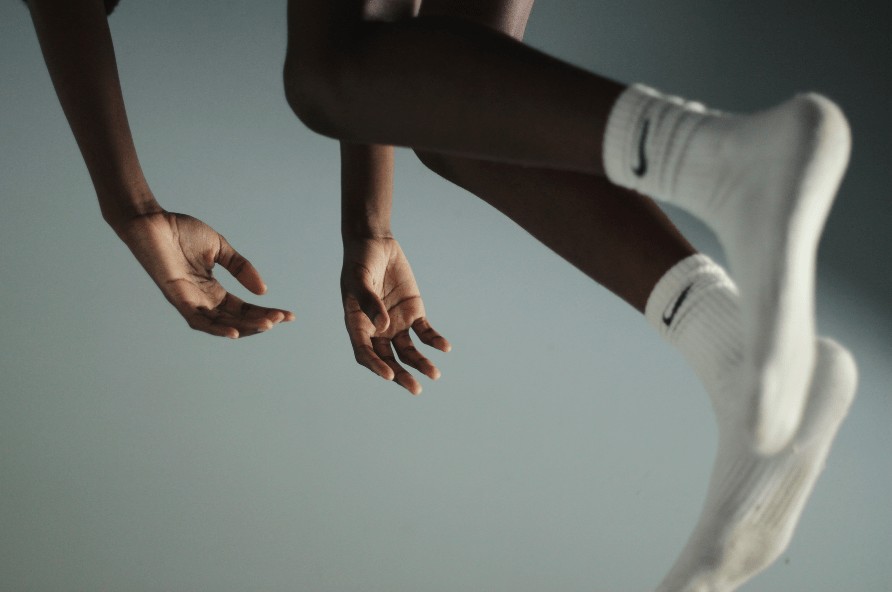 Today we’re having a look at the work of conceptual photographer Torrance Hall. Only 17 years-old, the young Richmond based shutterbug is producing some striking self portraits that has landed him on our radar. 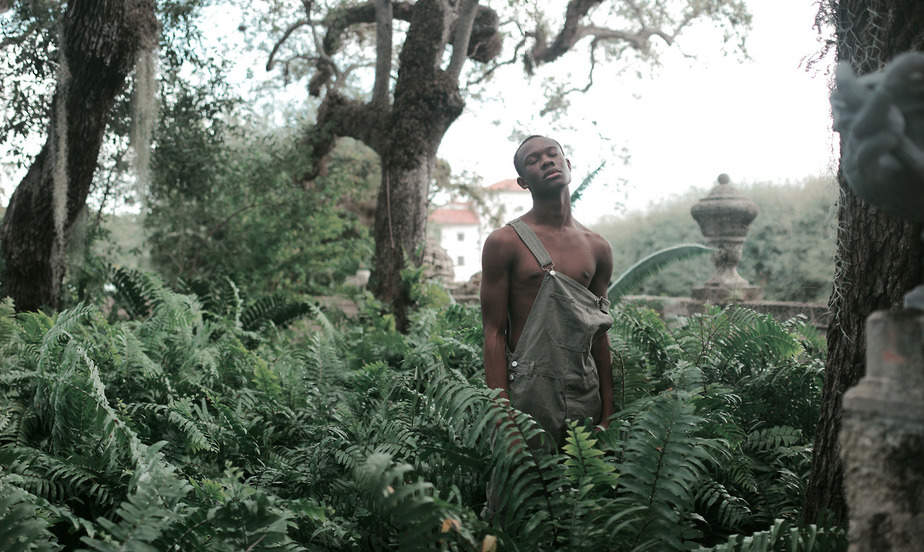 What intrigues us the most about Hall’s work is the vivid commentary on masculinity. Hall, with a soft but determined gaze, challenges the constructs of “manliness”—disputing gender nuances through creative license. Considering current racial climate of our country, specifically in regards to the issue of police brutality, Hall’s photography is highly relevant the Black condition. Hall is addressing gender politics at a time when Black males aren’t necessarily interested in portraying anything close to soft or vulnerable.

Hall’s work is brave and forward. Despite his age, Hall’s skillful execution, rendered with such thoughtful intent, is a glaring indication that he is a talent to watch. 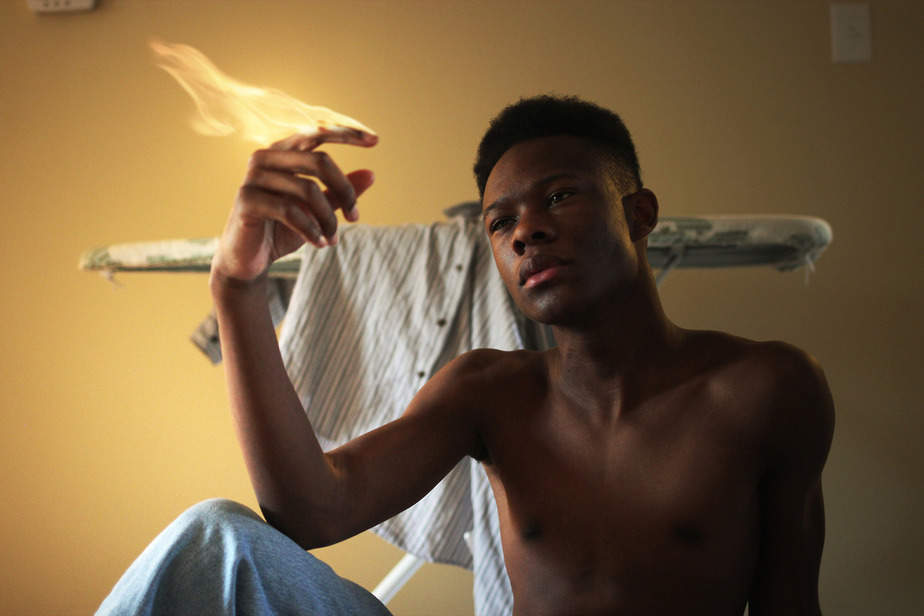 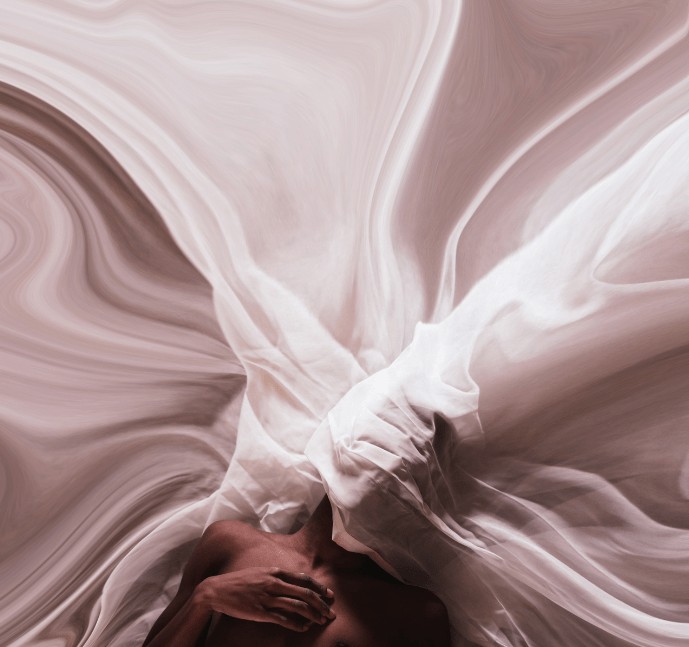 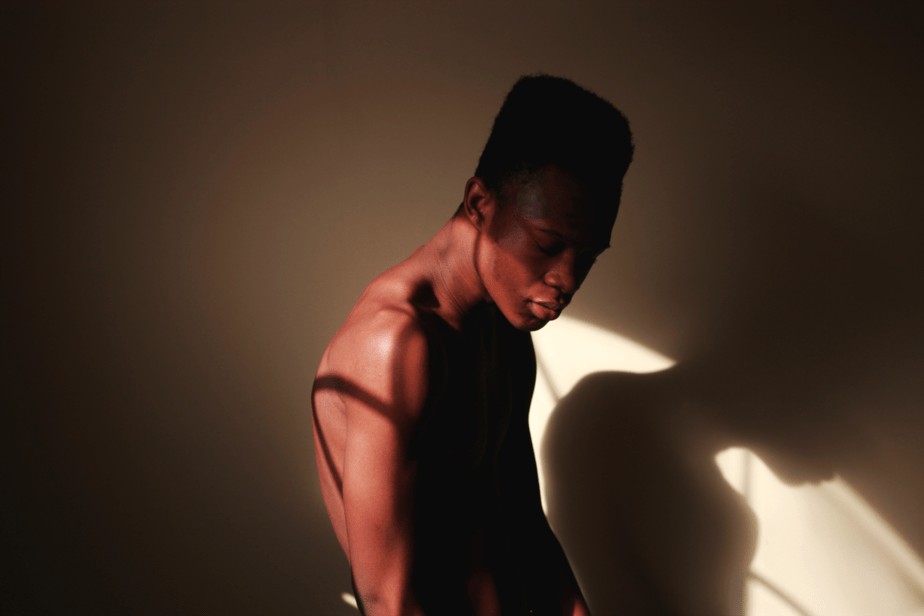 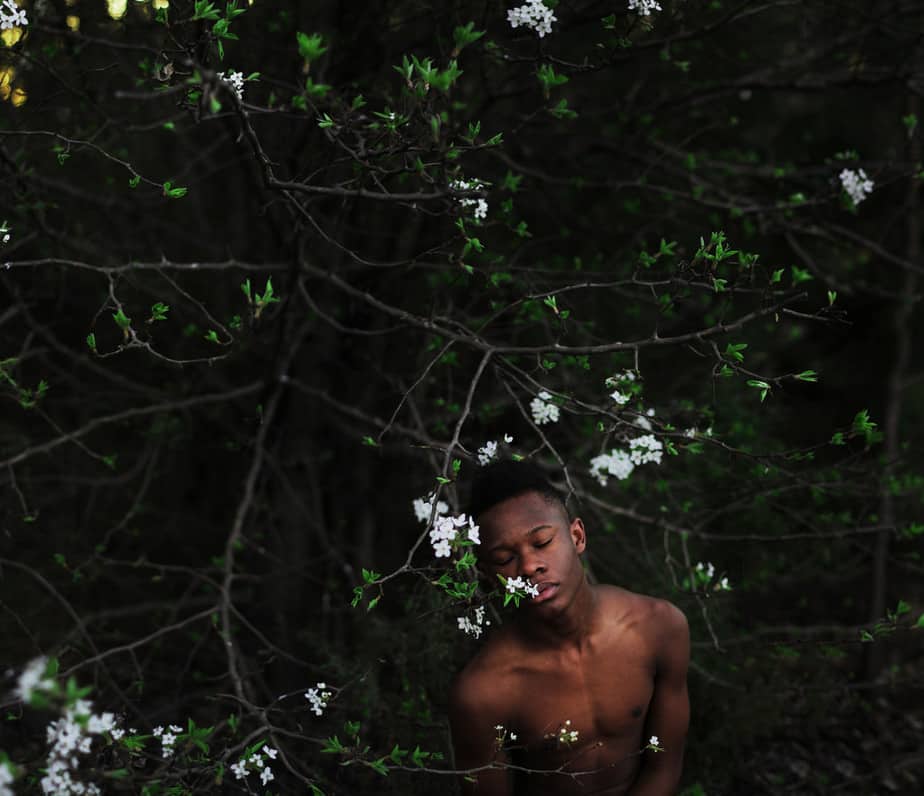 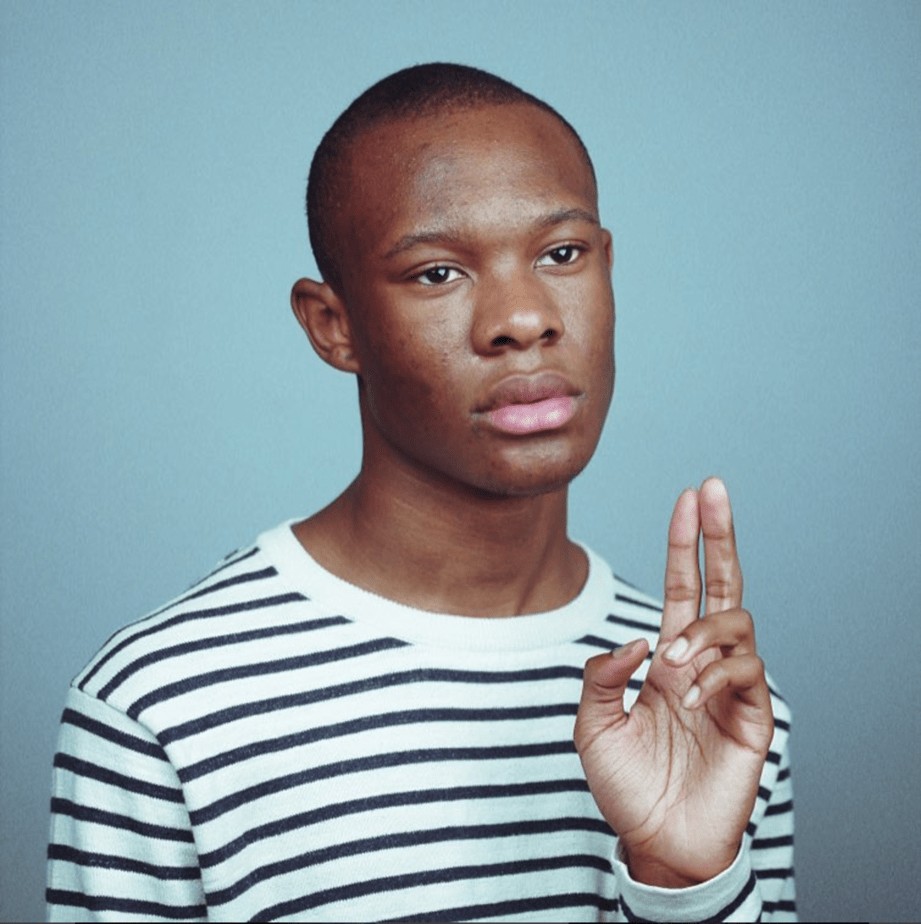 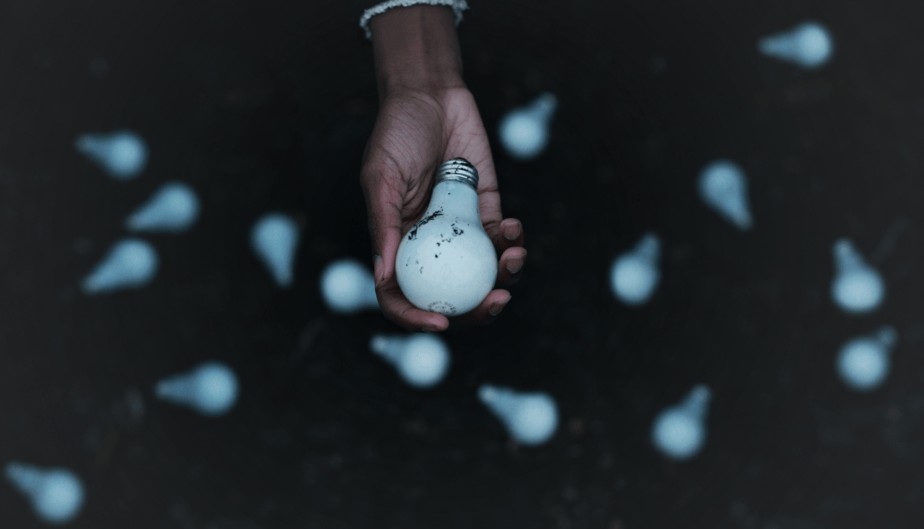