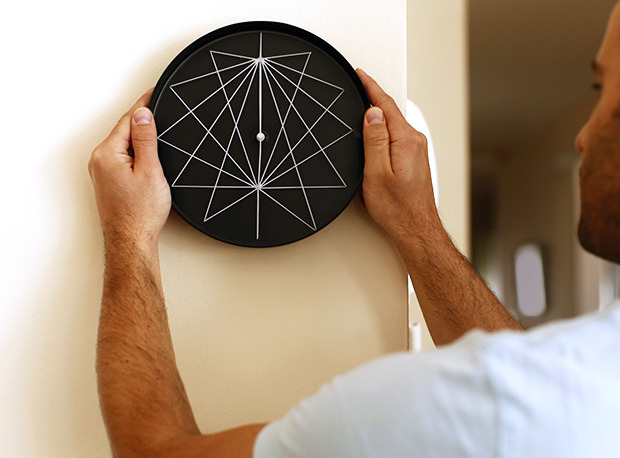 As if time doesn’t mess with our minds enough already, the folks at Studio Ve add their own touch of artistic perplexity with the Perspective series. But their series isn’t so much perplexing as it is subjectively brilliant. Consisting of five clocks composed of straight lines, each timepiece demonstrates a different approach to the dimension of time. Be sure to support the concept of Kickstarter!

“Some people are systematic, approaching challenges step by step. Other view things from different angles, while some people focus directly on the target. We wanted to create a clock for just about everyone.” 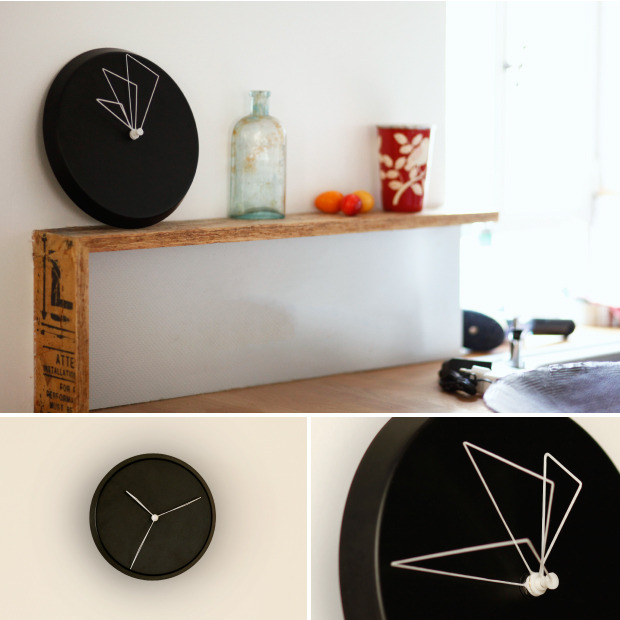 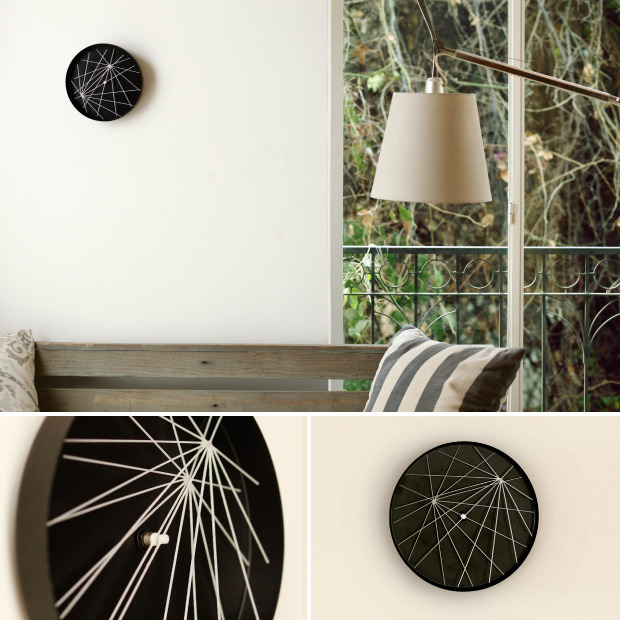 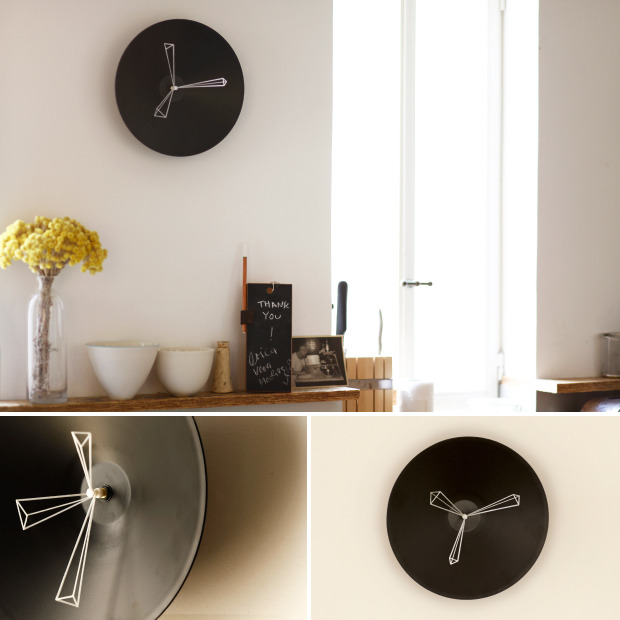 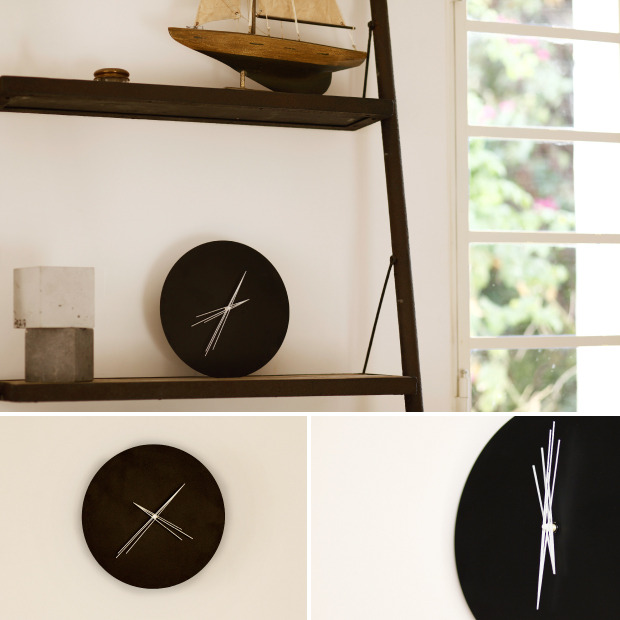