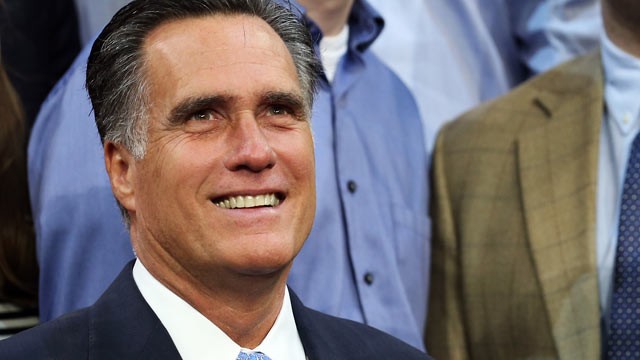 Last night’s debate was a doozy. We’re not particularly a fan of all his policies but last night in Denver, Mitt Romney’s policies hardly even mattered–mainly because he completely abandoned some of them. But that isn’t our point. The point is, in most Americans eyes, Romney won that debate; and after trailing behind in the polls for some time now, Romney is singing a new song: