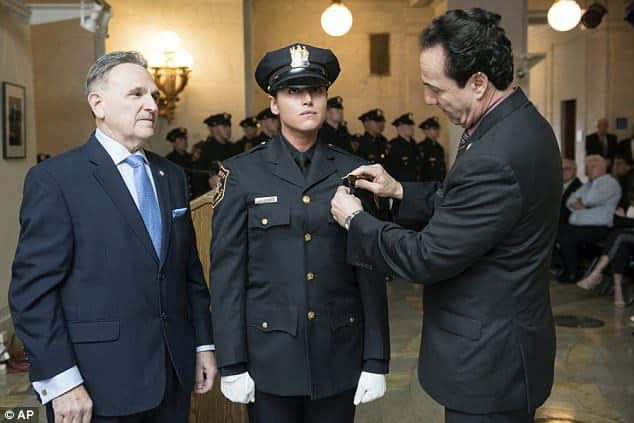 [dropcap]C[/dropcap]ops haven’t been on their best behaviour in most recent years. With a number of cases where they have open fire on unarmed civilians and accusations of brutality across the board, those who have sworn to protect and serve are under the microscope more than ever—and rightfully so. In light of these indiscretions, victim’s families, politicians, community leaders and protesters alike have not only demanded reactive justice but proactive justice—such as stricter, more thorough background checks. After all, improper “extracurricular activities” can bleed into their day jobs and that can then lead to unnecessary bloodshed. 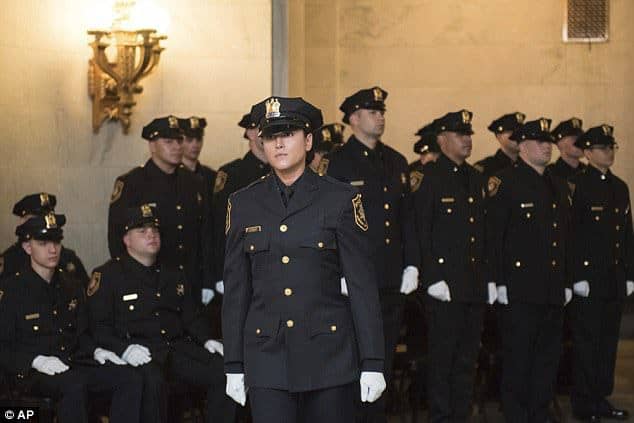 Some may feel that that is the case with Hudson County sheriff’s officer Kristen Hyman—who has recently been accused of conduct unbecoming a public employee. It turns out Hyman, who is facing a disciplinary hearing on June 27th, spent 2010-2012 as a dominatrix. Suspended just six days before her academy graduation, Hyman now admits that the woman is the video is her and explains that the videos were just ‘stupid stuff I did when I was a kid’. But what she failed to initially admit is ‘that she appeared in the films and sometimes saw clients privately for money’ and that is the real reason why she was the suspended. 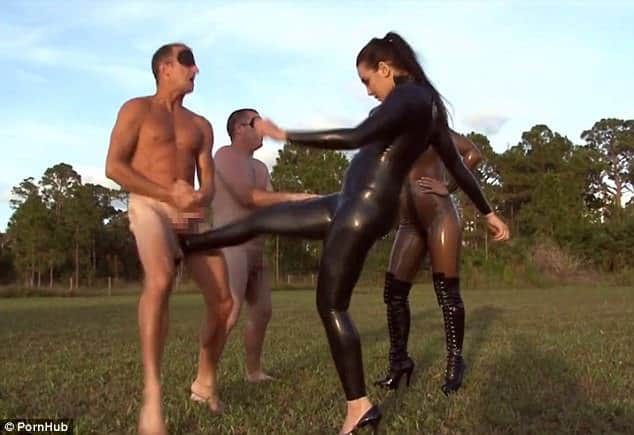 Hyman punt kicking a man in his testicles. 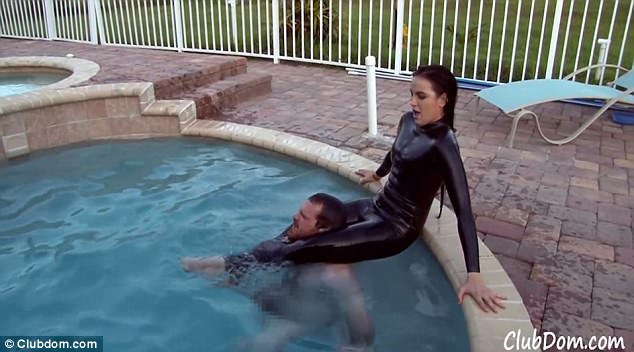 Hyman leg-locking a man and pushing him under water.

It’s easy to giggle at the scandalousness of it all, “tsk tsk” at her risqué life choices and ask, “what was she thinking?” but this story may just be providing us with the opportunity to ask less obvious, more effective questions—questions that may reveal how we as a society contend with women and their sexuality.

Could her kinky proclivities just be irrelevant gossip used to shame her unnecessarily? Could it be that the patriarchy within the department is just unsettled by a woman’s willingness to deviate from sexual norms? If so, what does that have to do with Hyman’s ability to do her job?

Is this thorough screening of a public servant or a case of petty gender politics?