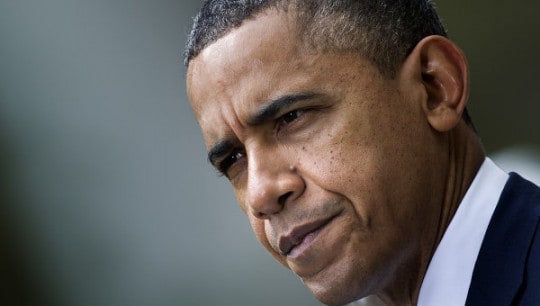 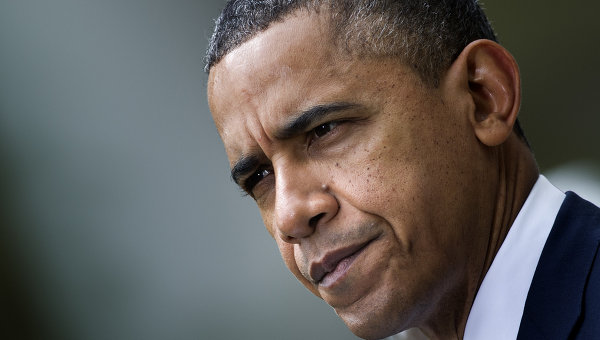 New Yorkers are universally reacting to the announcement made by President Obama yesterday supporting same sex marriage. The president made the long awaited announcement in support of the decision on ABC News, stating:

“For me personally, it is important to go ahead and affirm that I think same sex couples should be able to get married.”

Media and news outlets have been abuzz as of late over the heated debate of whether gay and lesbian couples should be allowed to legally marry and many supporters have rejoiced at Obama’s stance on the issue; even inciting a comment from New York City Mayor and same sex marriage supporter Michael Bloomberg, who called the decision “a turning point.” He went on to say:

“This is a major turning point in the history of American civil rights. No American president has ever supported a major expansion of civil rights that has not ultimately been adopted by the American people — and I have no doubt that this will be no exception..”

According to Metro New York, members of the gay community are both elated and surprised at the president’s statement, and are far from shy about expressing it. New York state legalized gay marriage in 2011 and the state’s first same sex couples married last summer. The New York Times announced Obama is slated to be in New York City on Monday, where he will appear at a reception for the city’s Lesbian, Gay, Bisexual and Transgender Leadership Council.

For the full story and developments, head on over to Metro Paper online.