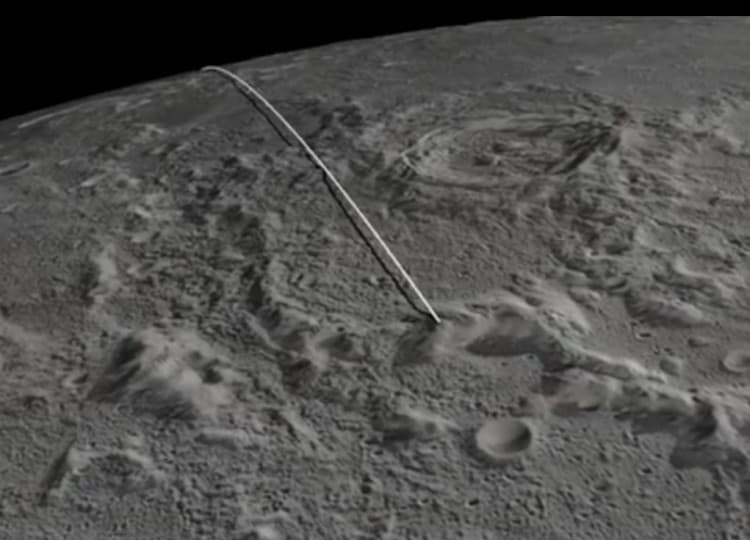 It’s that time again, everyone, to get your nerd on! Today at 5pm two probes that have been charting the Moon’s gravitational field will conclude their mission by crashing into the side of a mountain… on the moon–where else!? NASA will be streaming the event live starting at 5pm (EST) this evening and will be providing commentary throughout the live stream. The twin crafts, aptly named as a unit called, “Ebb and Flow” based on how they orbit the moon in relation to one another, have been working towards this moment of descent since their initial launch on September 10, 2011. And now you will have the opportunity to witness what scientists do so well–blowing things up and crashing things into other. Should be a good time.

You can stream the event live → here ← starting at 5pm EST.

Written by Matia A. Guardasbacio.↓