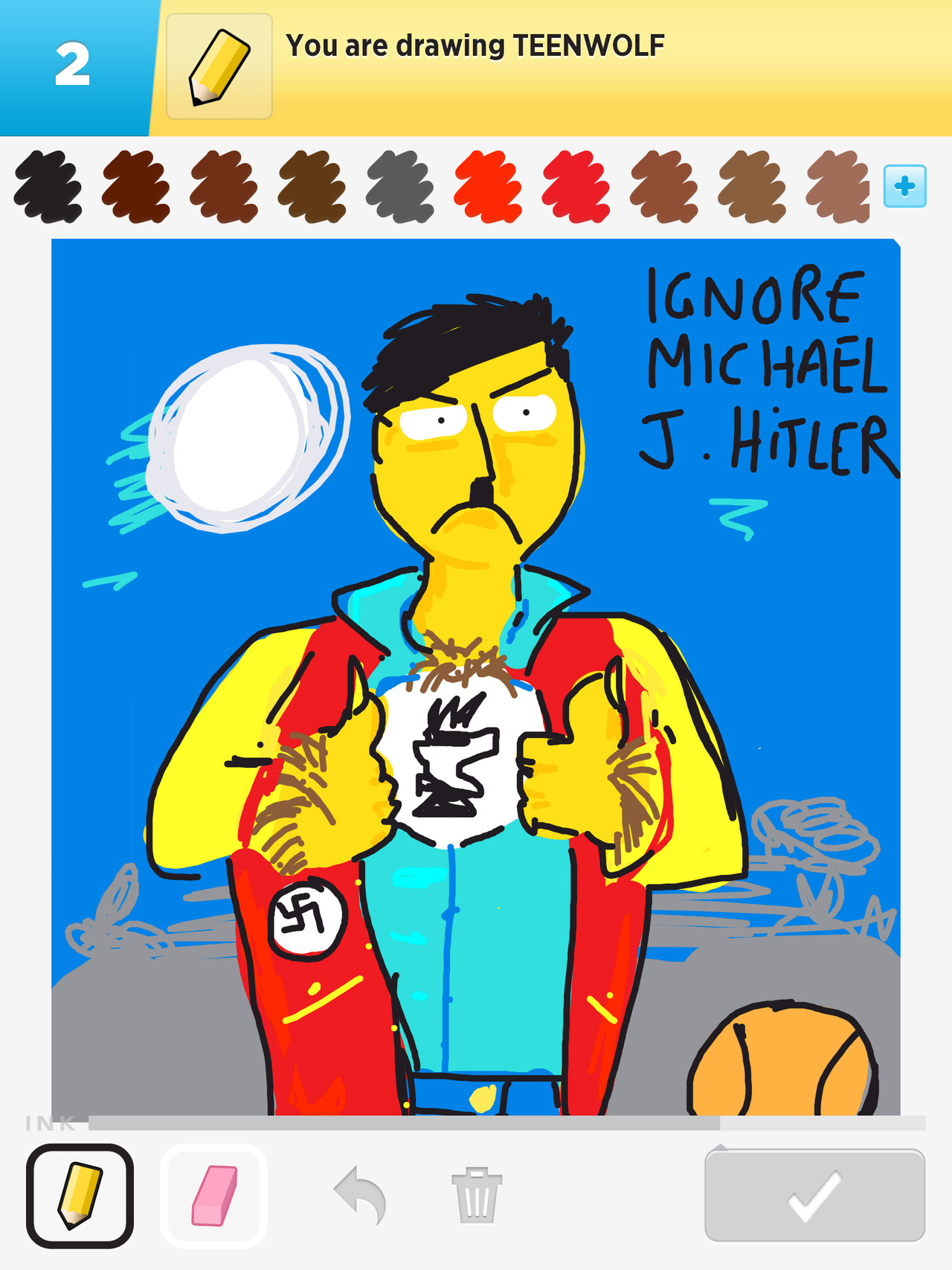 There are some things that you just cannot ignore; Hilter is one of them. Despite that fact, Michael of Scotland uses his talents to implore that you do. Michael’s Ignore Hitler illustrations, which are done using the popular game Draw Something, has caught the attention of many of the over the and have finally made their way to us.

In each scene, Michael depicts Hitler in a number of poses and committing various acts, only to have his opponent completely ignore Hitler. It is a hilarious concept that actually says a lot about the method in which we process one of the most famous genocidal figure of all time. Although Michael no longer plays, you can check out the rest of his pieces →here←. 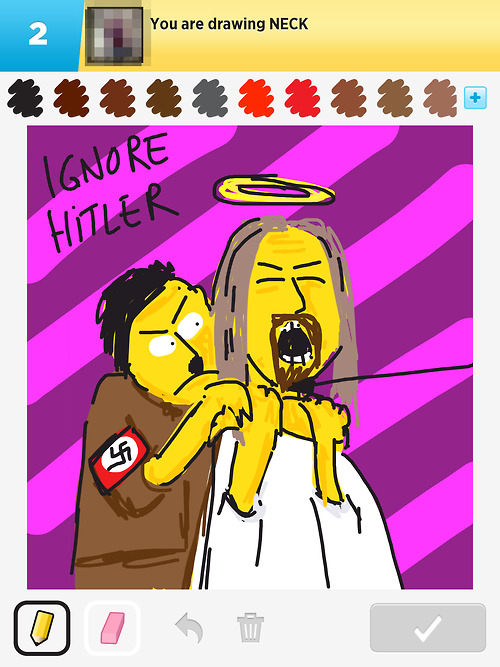 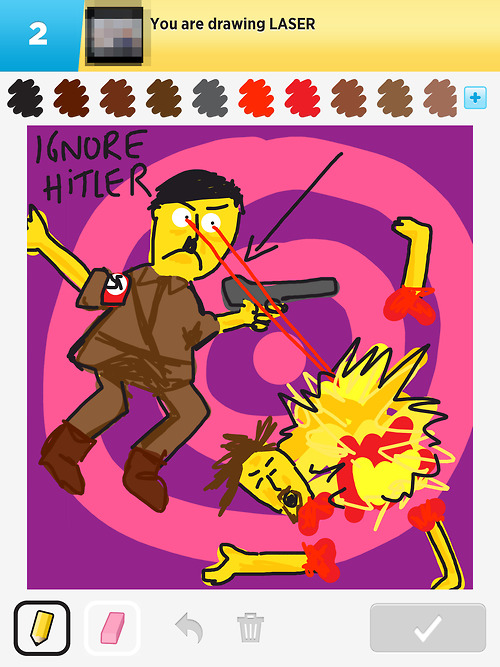 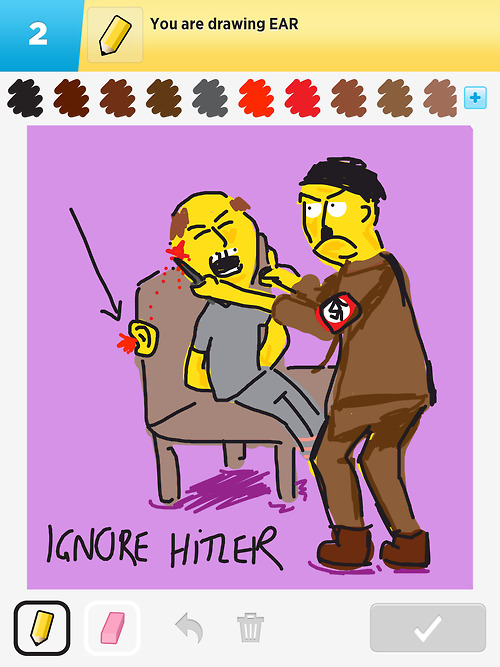 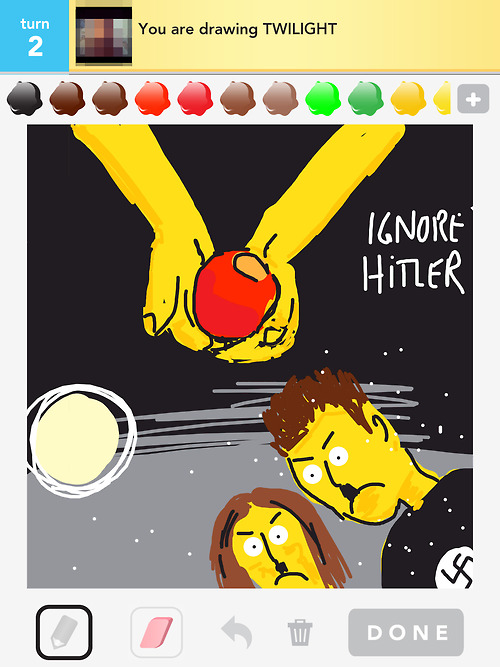 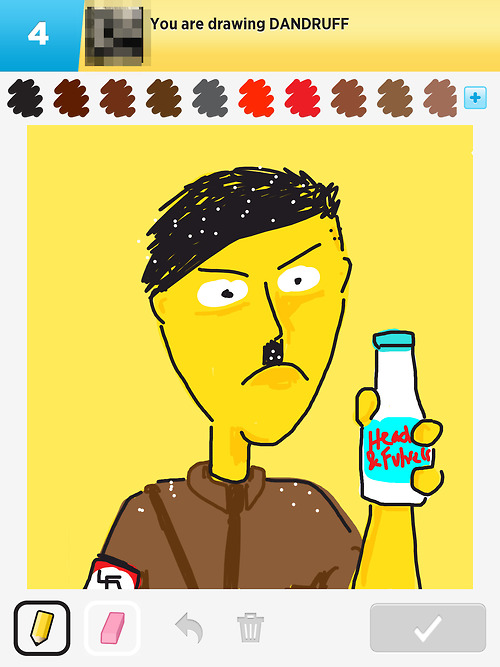 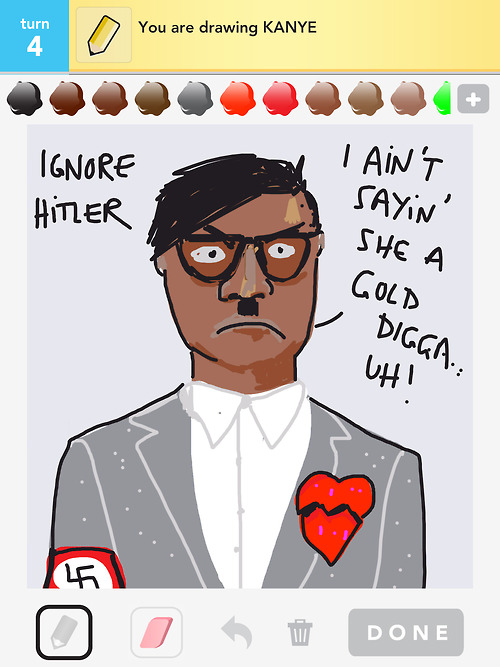 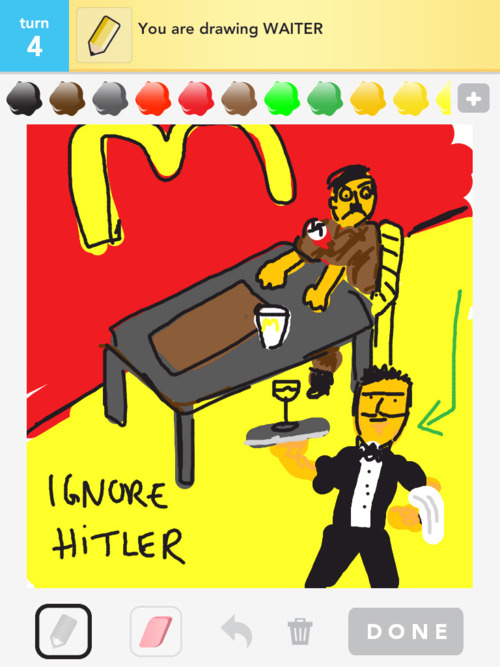 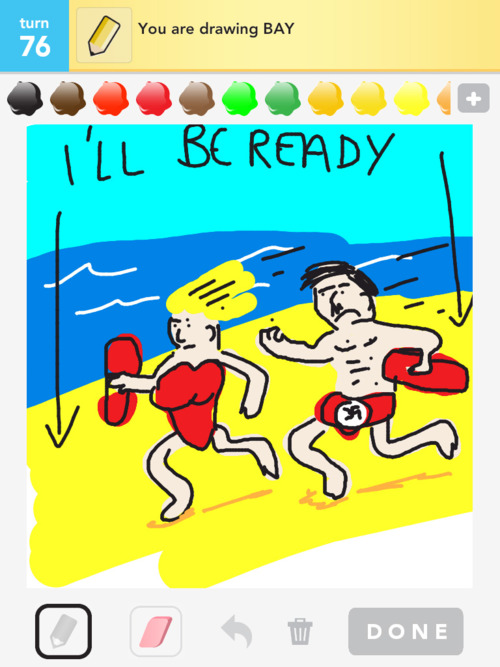