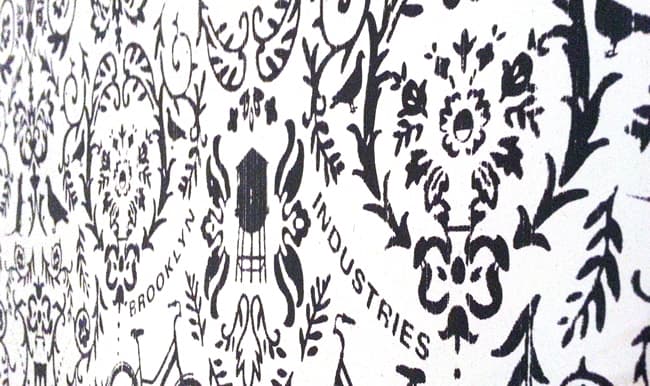 And the t-shirt design winner is…. 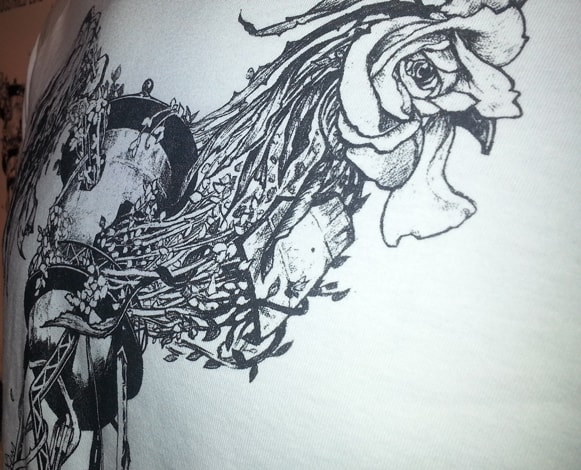 Simon’s design feature a rooster water tower hybrid with vines as veins. He dubbed it the Rooster Tower. 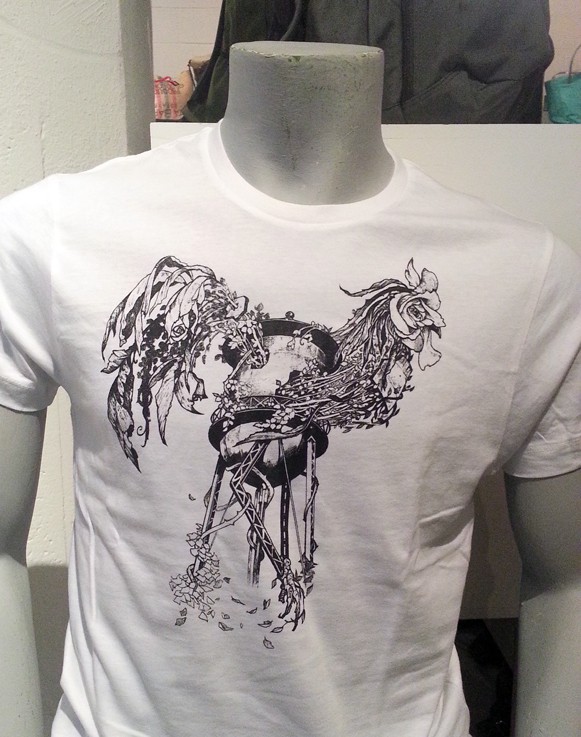 But we didn’t stop there. We took some shots of the boutique located in Dumbo, Brooklyn. Peep some of the styles that are currently available at Brooklyn Industries’ boutiques and online store. 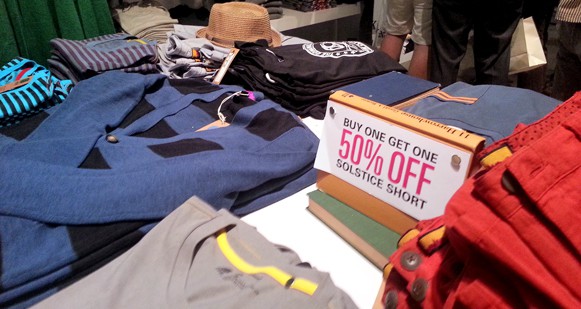 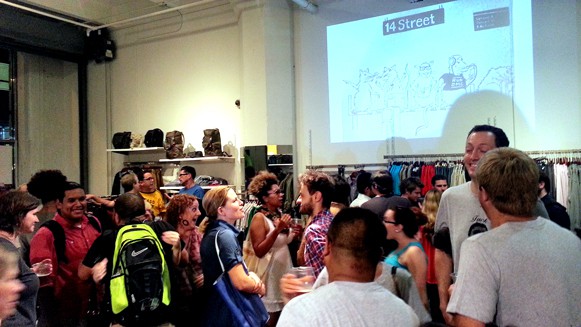 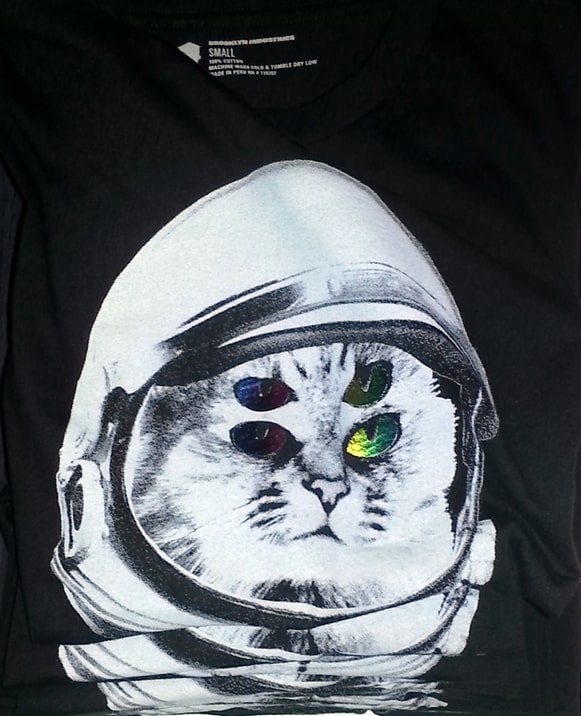 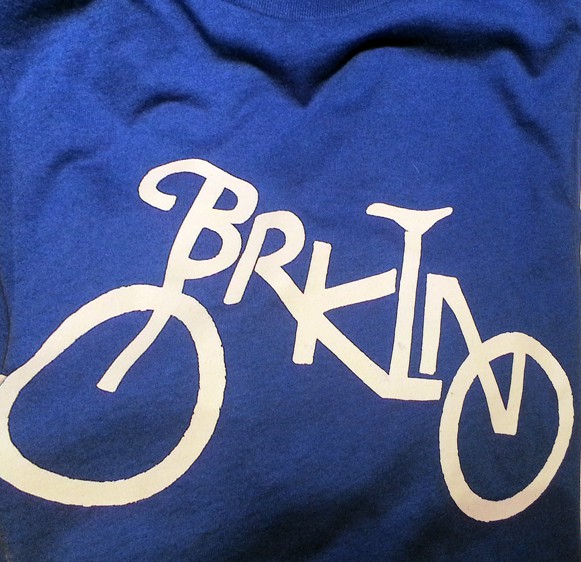 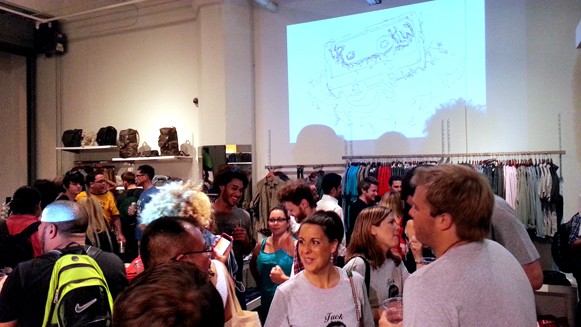 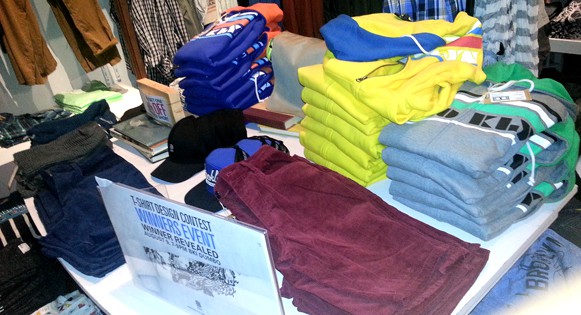 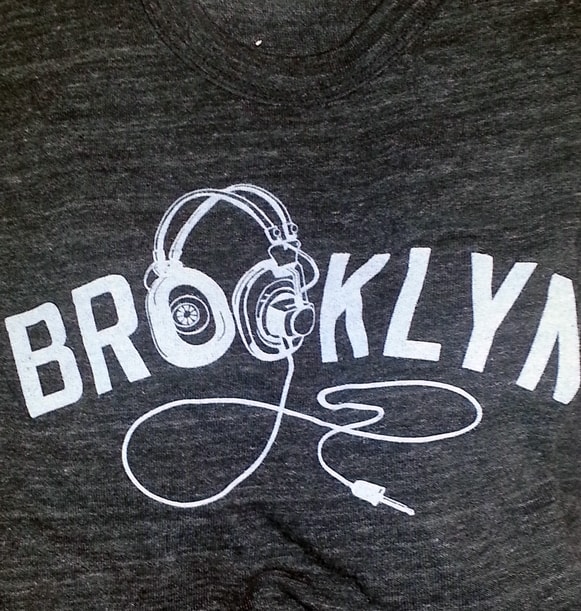 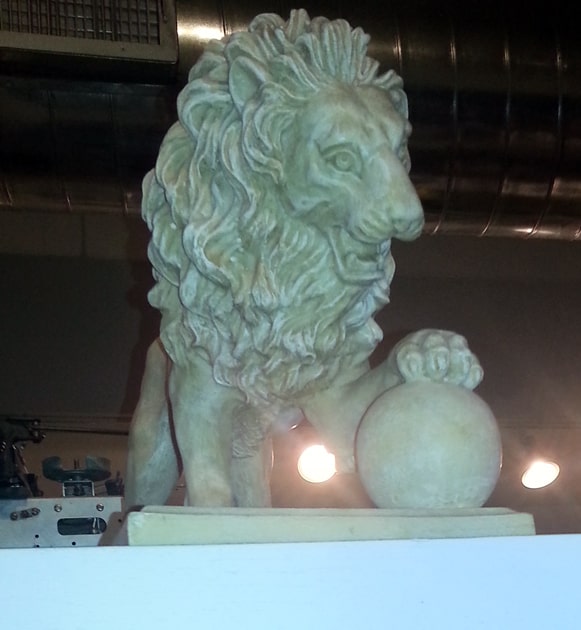 Big Shout out to all the Leos! #LeoSeason