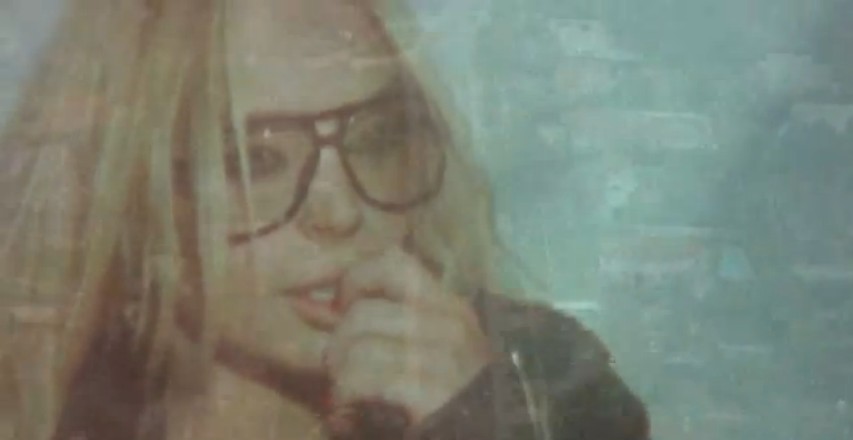 In what looks to be a case of ‘lost and found’, the James Franco directed visuals for R.E.M.’s single, “Blue”, have surfaced after mysteriously laying low for nearly a year. Starring Lindsay Lohan, the video is a pleasant surprise for fans–especially since it is for a song that is off of R.E.M.’s very last album together, Collapse Into Now.

Retaining a foggy theme, the video shows Lindsay Lohan being photographed by Terry Richard, and James Franco himself. Unfortunately, this video only makes us a little less bummed about R.E.M. breaking up–even the cameo by Patti Smith couldn’t remedy our bummage.