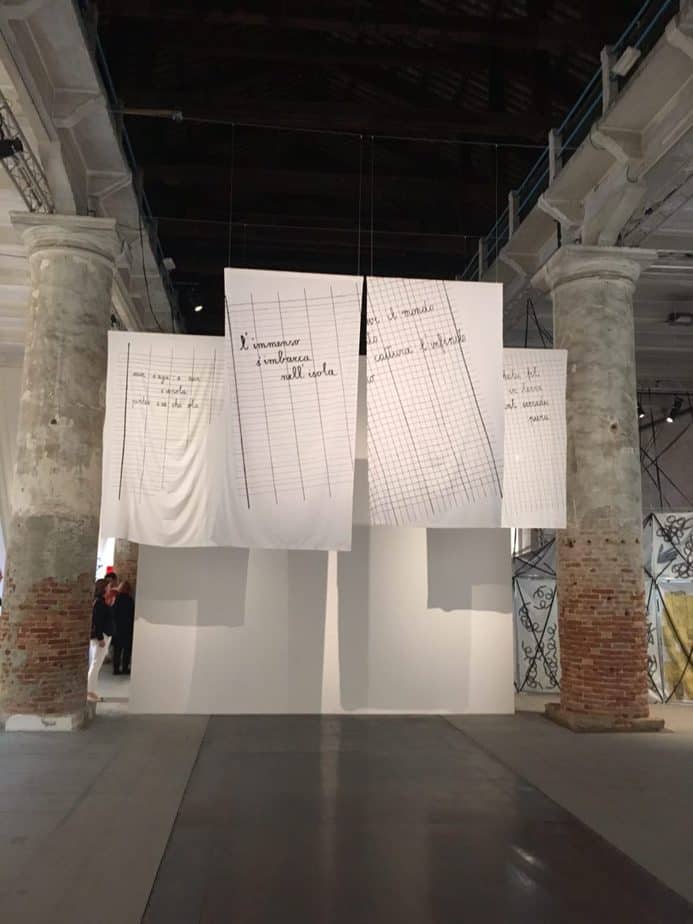 In a rapidly expanding world facing the residual effects of post-truth and social media oversaturation, 57th Venice Biennale curator Christine Macel (from the Centre Pompidou in Paris) had her work cut out for her. For Viva Arte Viva, Macel’s curated portion at the Arsenale and Giardini for the 2017 Biennale, the curator adopted an esoteric worldview. Her curatorial hand revealed an exhibition featuring 120 artists from 51 countries, open to many interpretations and intersecting multiple cultural crossroads. The issue arose where these tradewinds intersected, blending technicolor threads with meditative performances and culminating with dissonant mirrors obscuring the surrounding environment.

All of this, and more, is promised at Viva Arte Viva. But the combined effect was a little less Viva, a little more Et. Al. 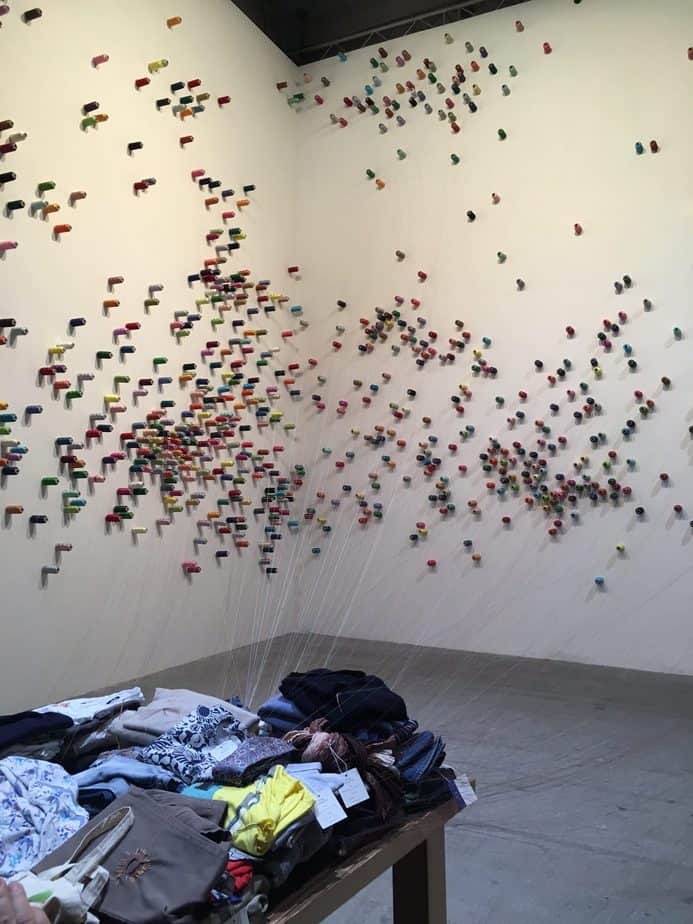 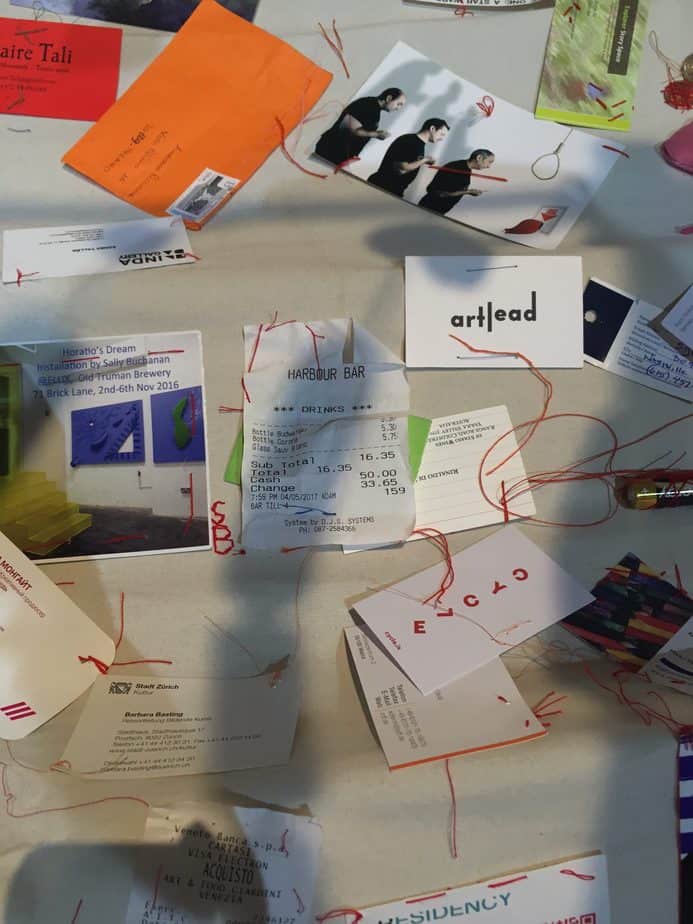 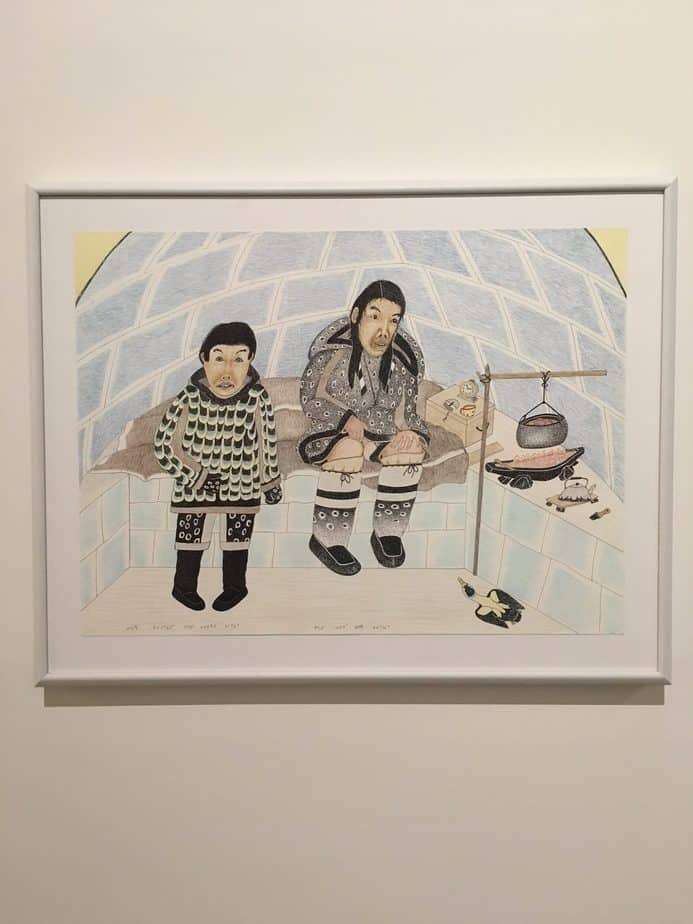 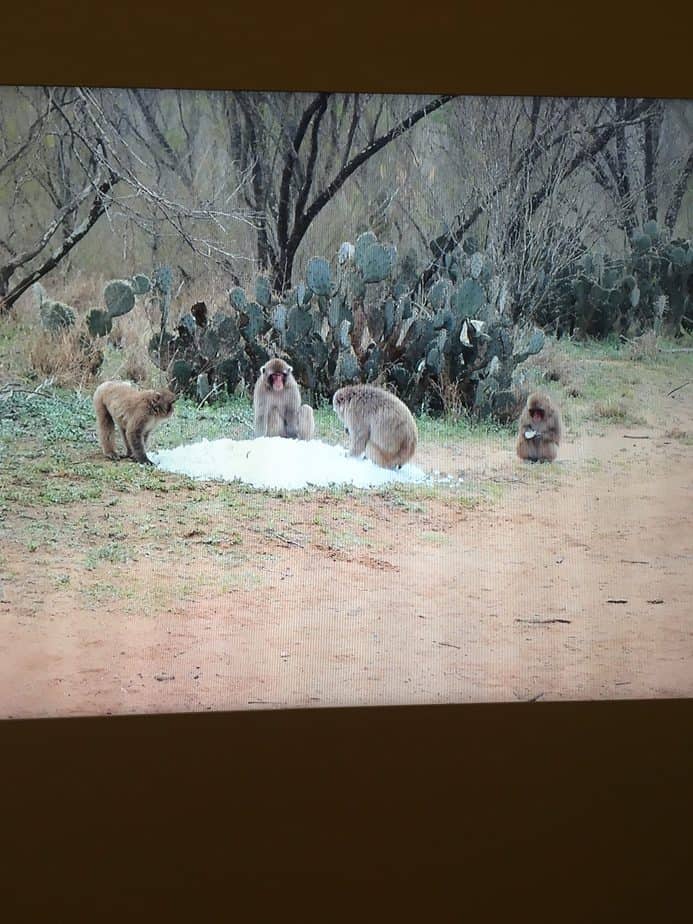 In the Curator’s remarks, Macel made it clear that the artists were directly involved in many aspects of the exhibition including arranging related programming. While crowd-sourced decisions may work great for marketing-driven strategies, implementing this approach for a sweeping art exhibition didn’t come off here as updated so much as scattered. The moments that soared—works by Charles Atlas, Anri Sala, Kader Attia come to mind—were brought swiftly back down to earth by flashier installations by Rina Banerjee and Michel Blazy (whose works would be show-stoppers in other exhibitions but are ill-fitted here). This dizzying spectacle of wondrous combinations felt like an immune system-level counterattack to the criticism of Enwezor’s efforts at the previous biennale, which was widely decried for being “depressing” and “too political.” Macel brought delight to viewers, who could wander the vast, salt-tinged galleries of the Arsenale without once having to wonder whether outside of the walls it was 2017 or 2007. 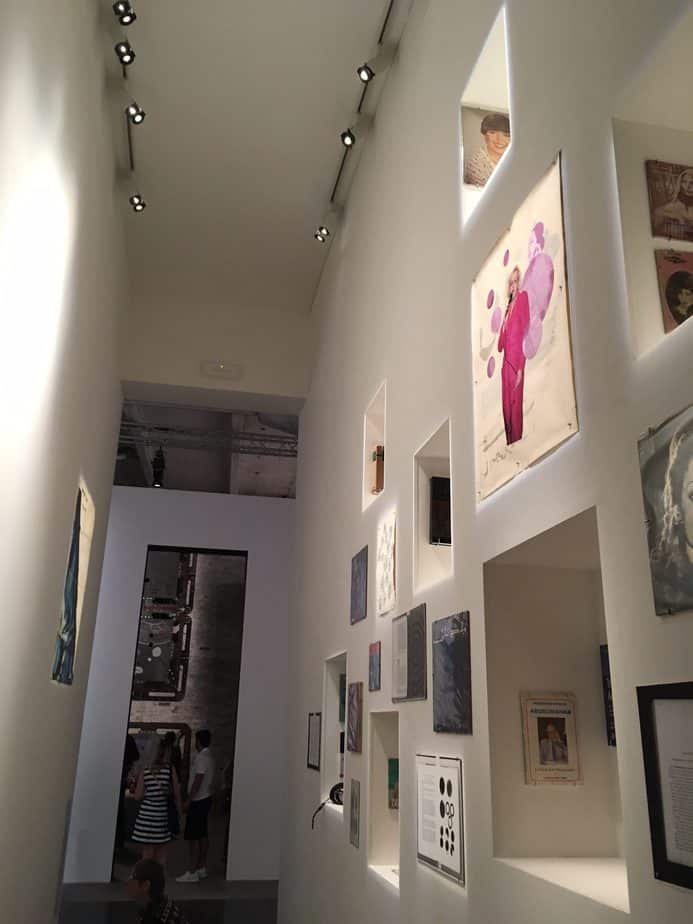 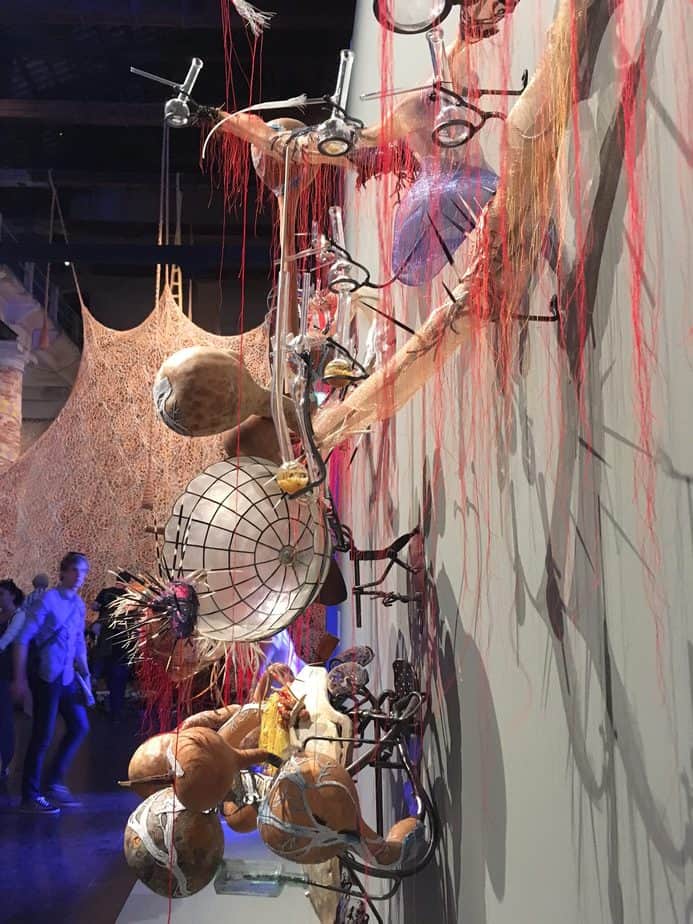 While Macel made it a point to include artists at various points in their careers and to “resurrect” projects that may have been sidelined by art history, the question arose whether she has truly selected works that combine to form a cohesive narrative or if she was simply evincing a categorical knowledge of late 20th century art. Certain artists on view (Yee Sookyung, Gabriel Orozco) made subtle critiques of rampant consumerism and capitalism: so subtle, in fact, that a hatchet was needed to uncover these themes. One wonders whether this was by design or whether this was merely coincidence (with the jet-set habits of art market scions, I’ll side with the former.) 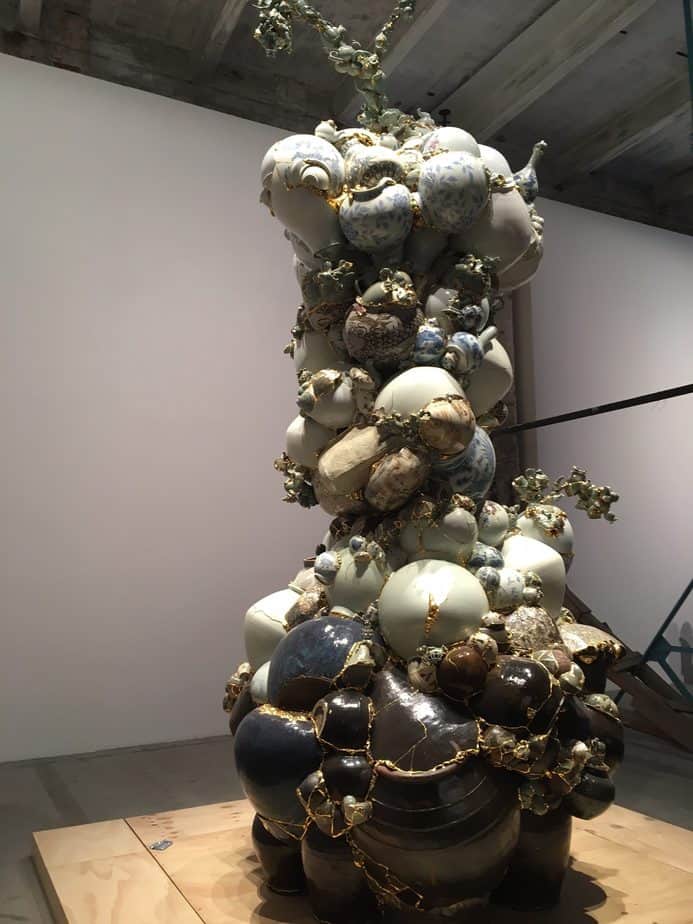 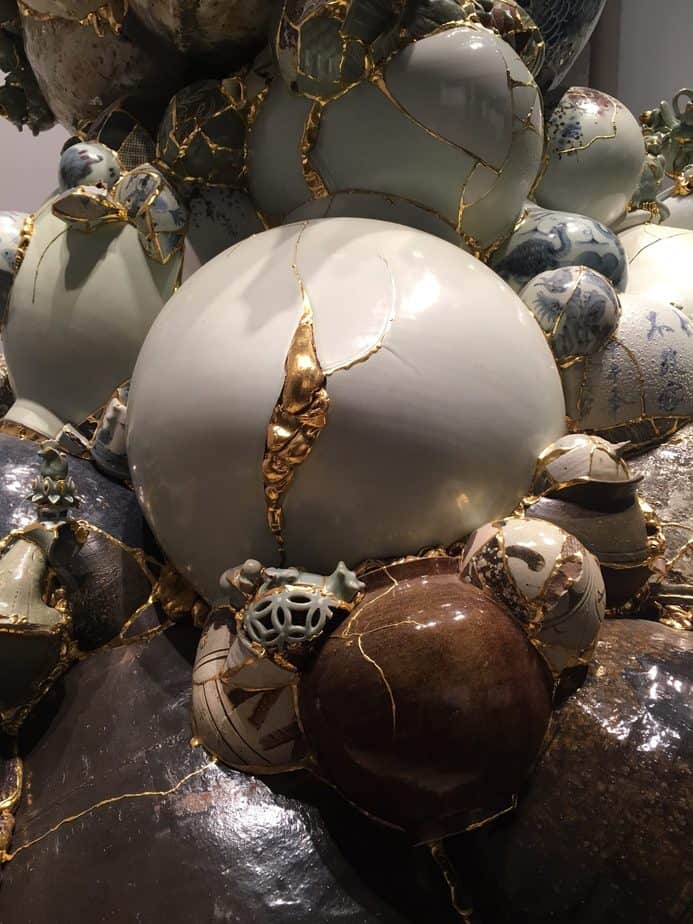 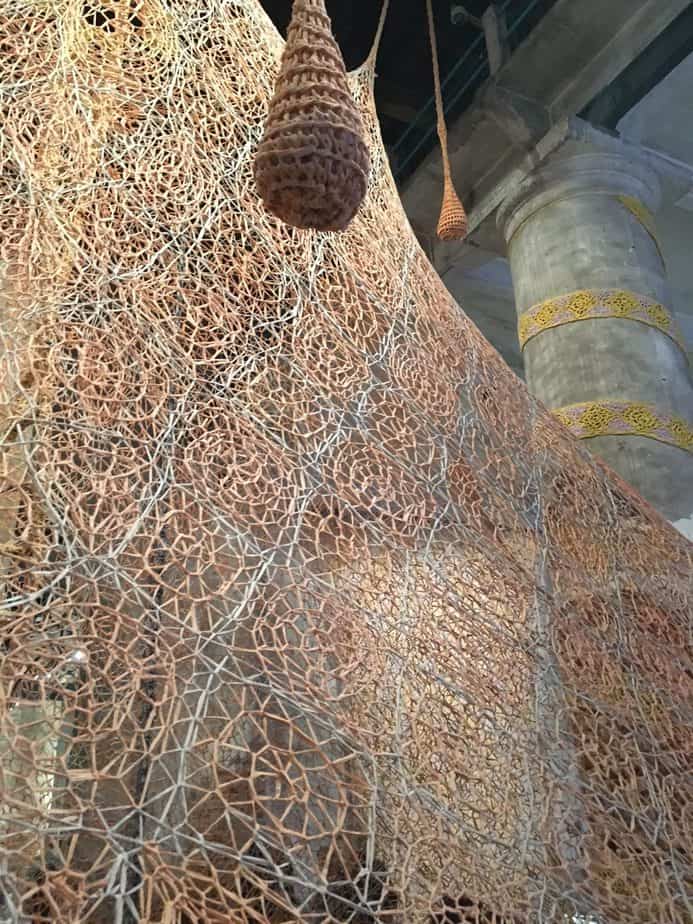 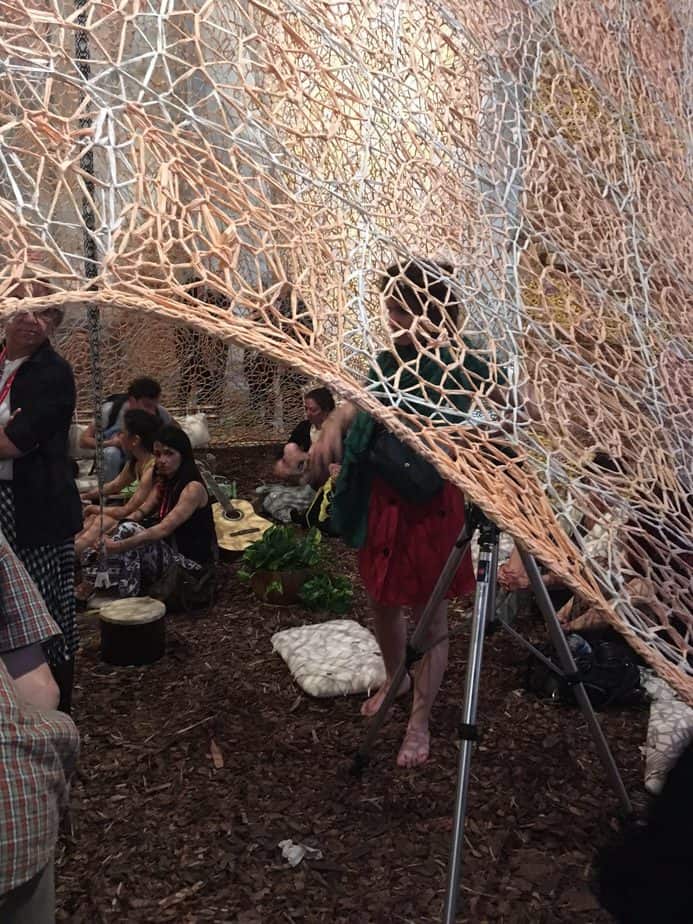 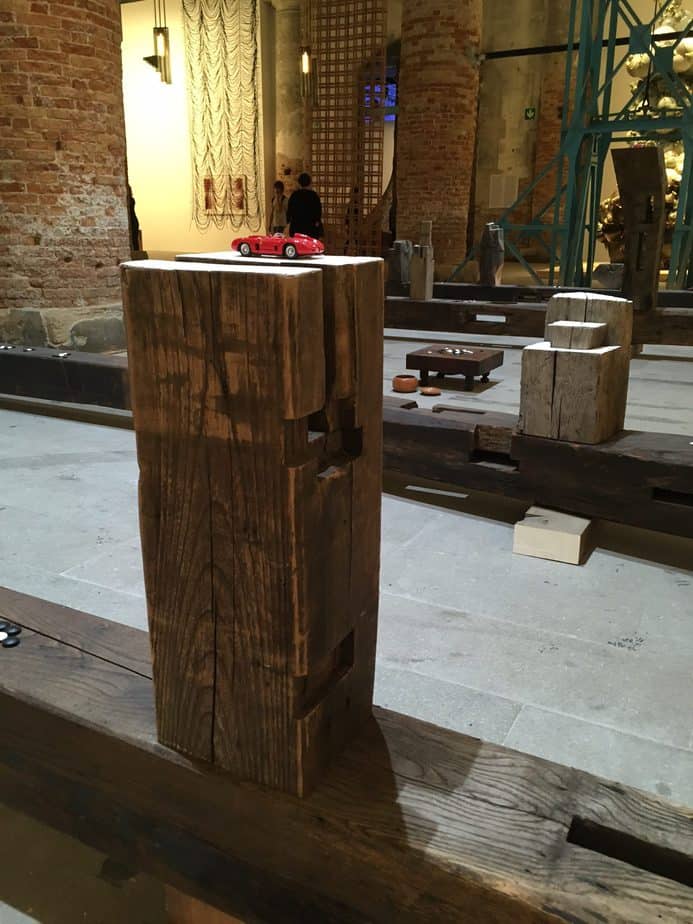 Macel has made an effort with this Biennale, but where she hesitated, chasms have emerged. Ceiling-high installations sparred with adjacent video works and photographs. Referring (in the biennale’s inclusive spirit) outside of the art world, athlete Walter Hagen once sagely noted the importance of making “the hard ones look easy.” This spirit of complete mastery – leaving the strings of the marionettes unseen – was sorely lacking in this iteration of the biennale. Where artworks by Alicja Kwade and Rachel Rose rose to the occasion, much of the overall exhibition offered more in the way of architectural flattery than actual impact. On a final note: while wandering the halls during the press preview, a young girl was heard telling her boyfriend that the “whole place looks like it’s totally instagram-ready, it’s almost like they knew.”

Let’s just hope that they didn’t. 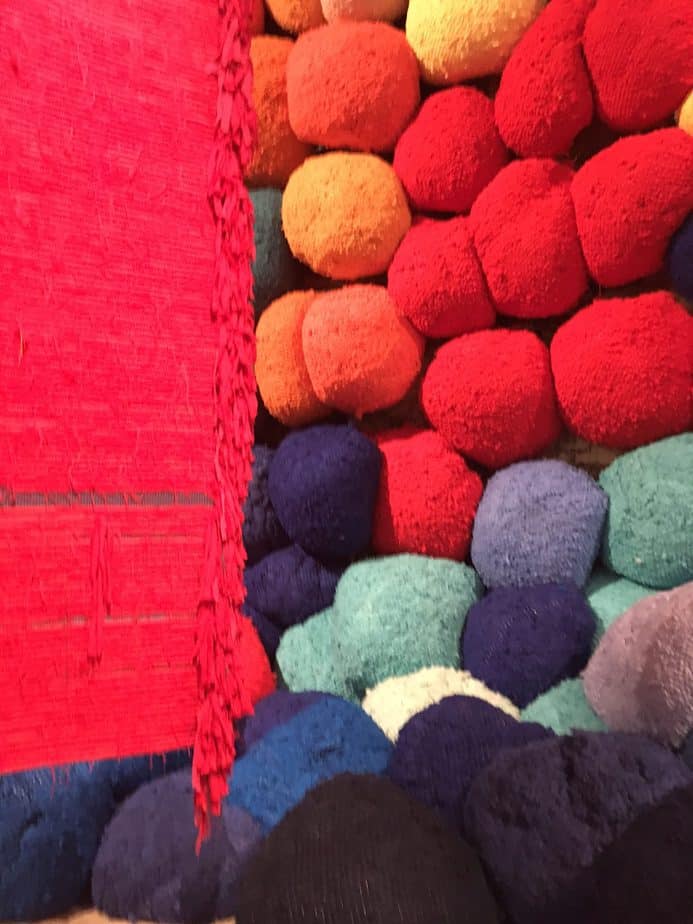 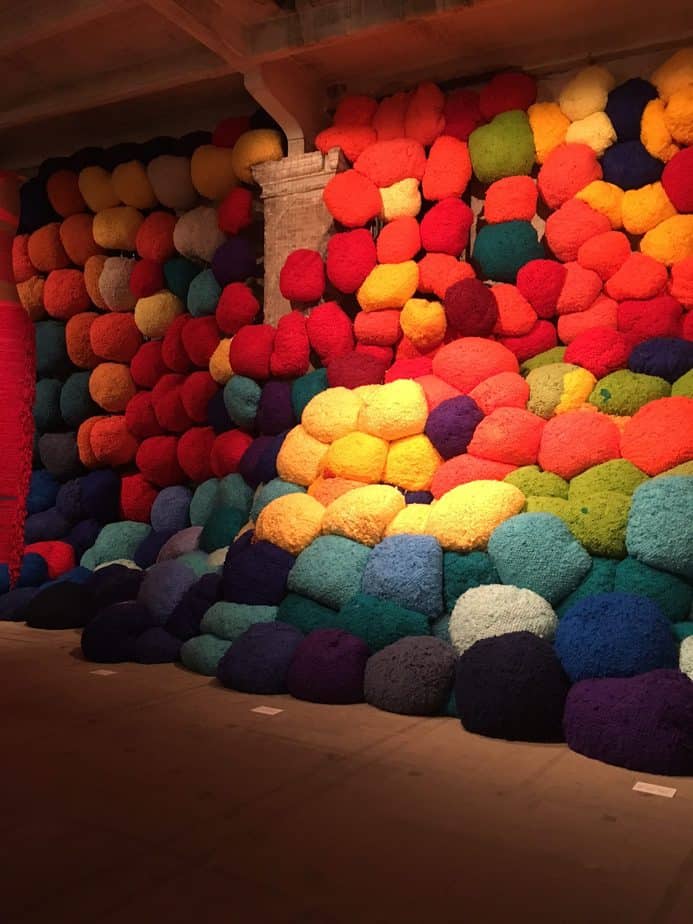 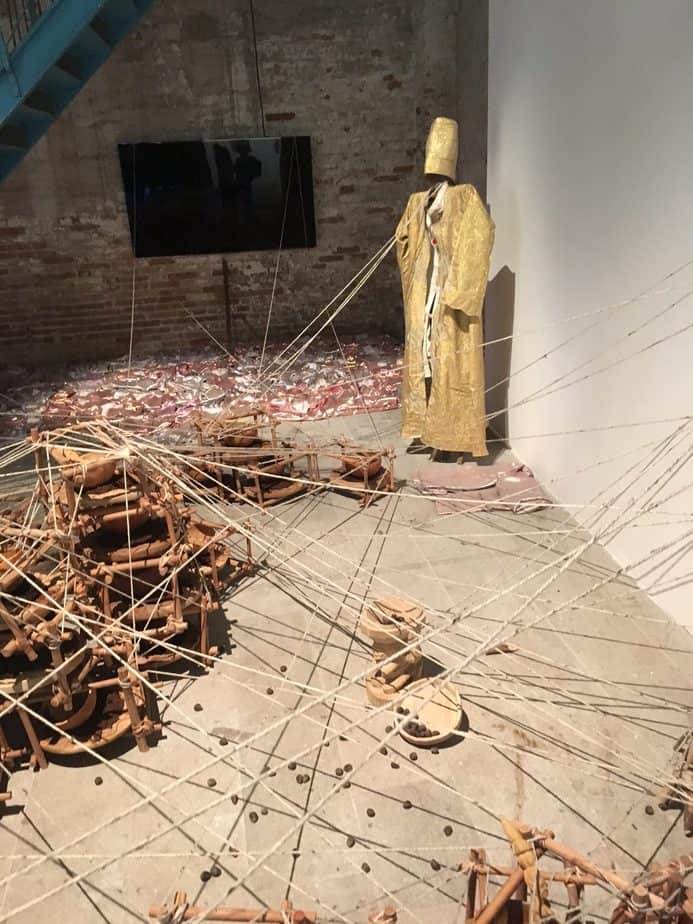 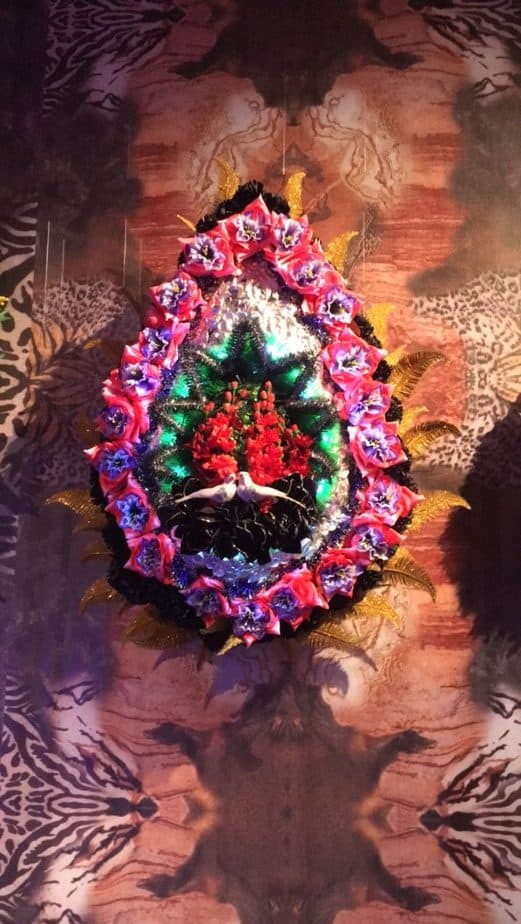