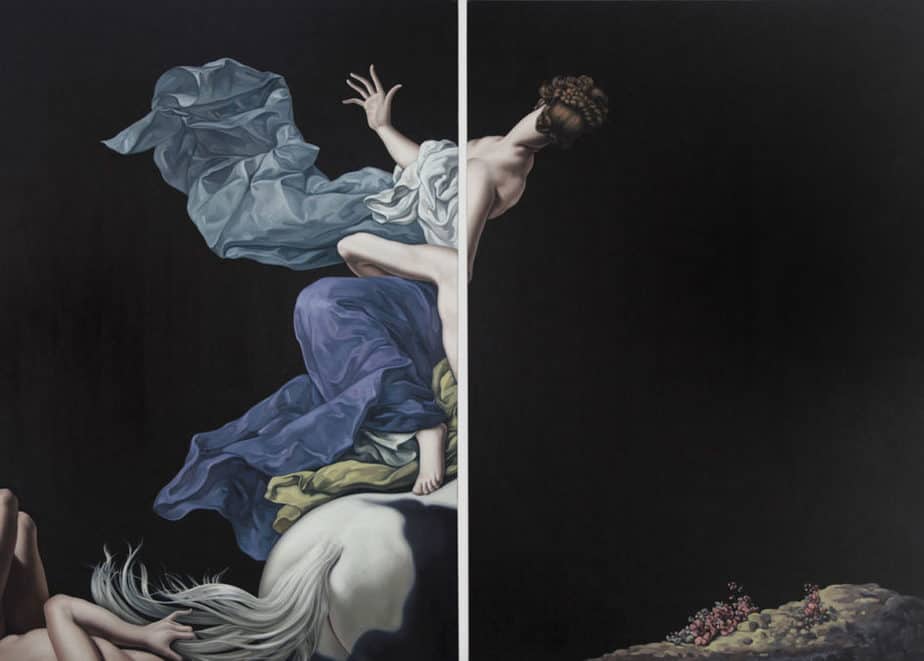 LA-based Kohn Gallery’s upcoming Fall exhibition, titled ENGENDER, will reexamine male and female gender classifications—a topic that is quite timely now as it has ever been given the ongoing gender debates within our political climate. 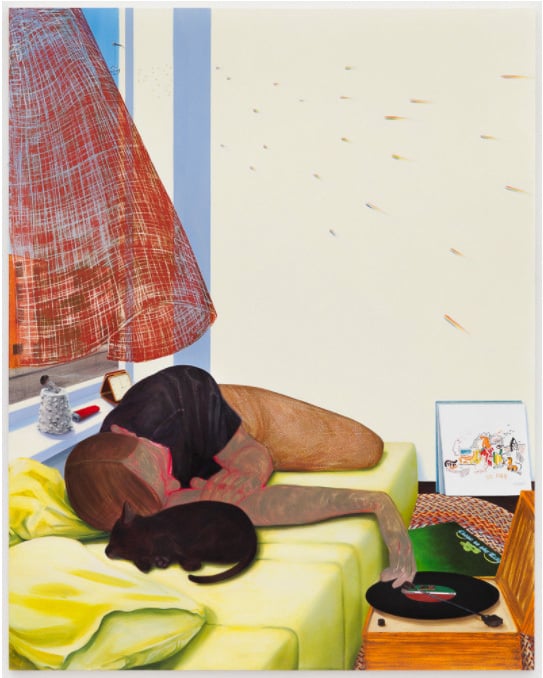 Rooted in the word gender, Engender brings together a wide range of practitioners— including Nicole Eisenman, Hernan Bas, Firelei Báez, Emily Mae Smith, Tschabalala Self, and Nathaniel Mary Quinn, among others— who portray a form of self- expression that does not revolve around the traditional masculine or feminine, and questions the constructed foundations of identity. 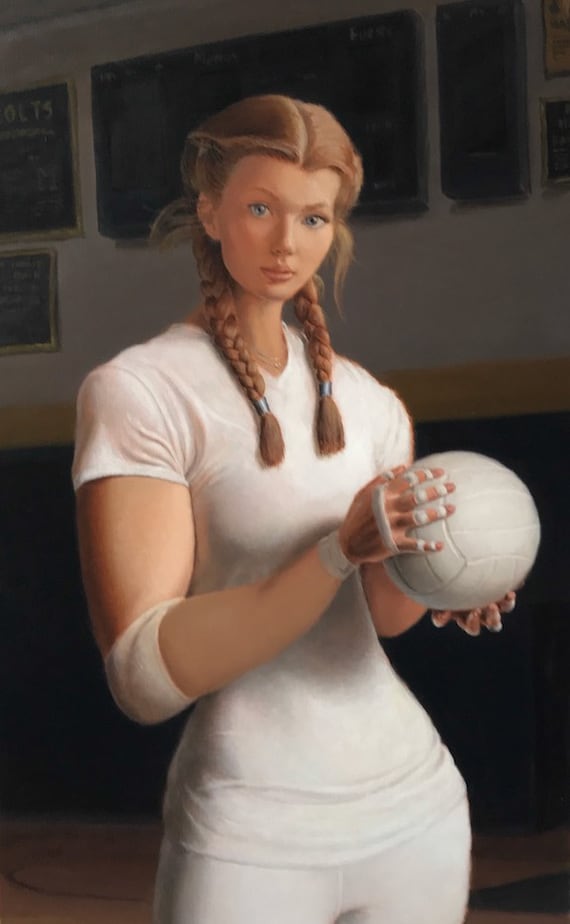 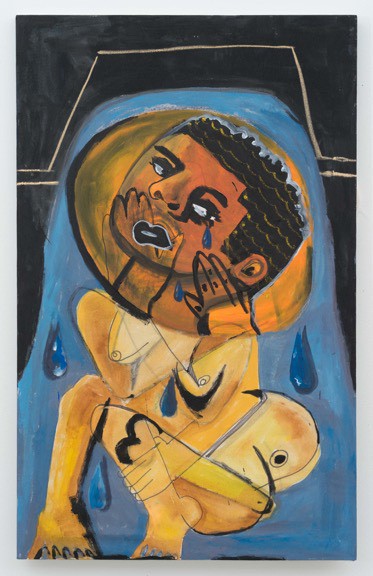 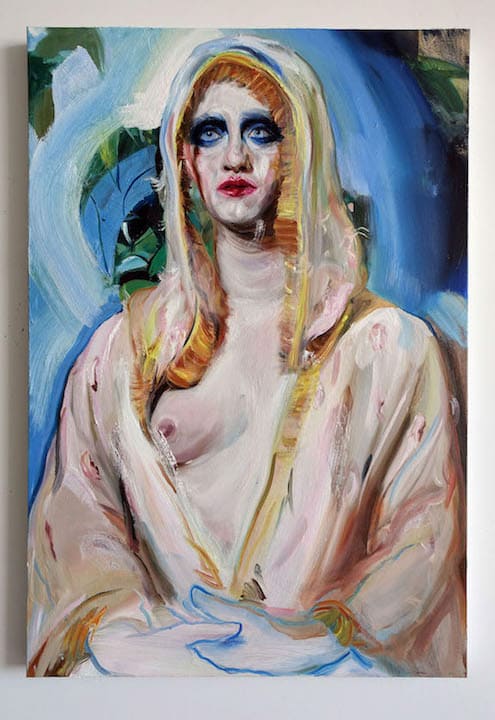 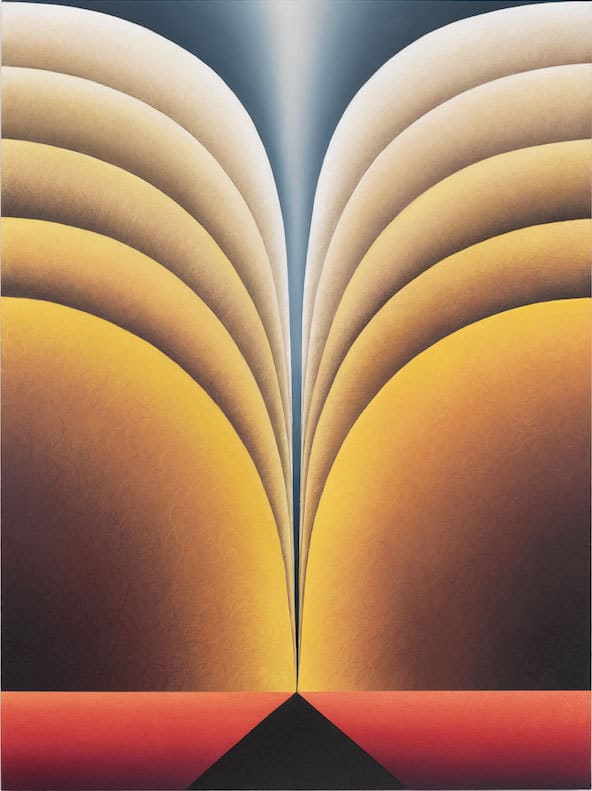 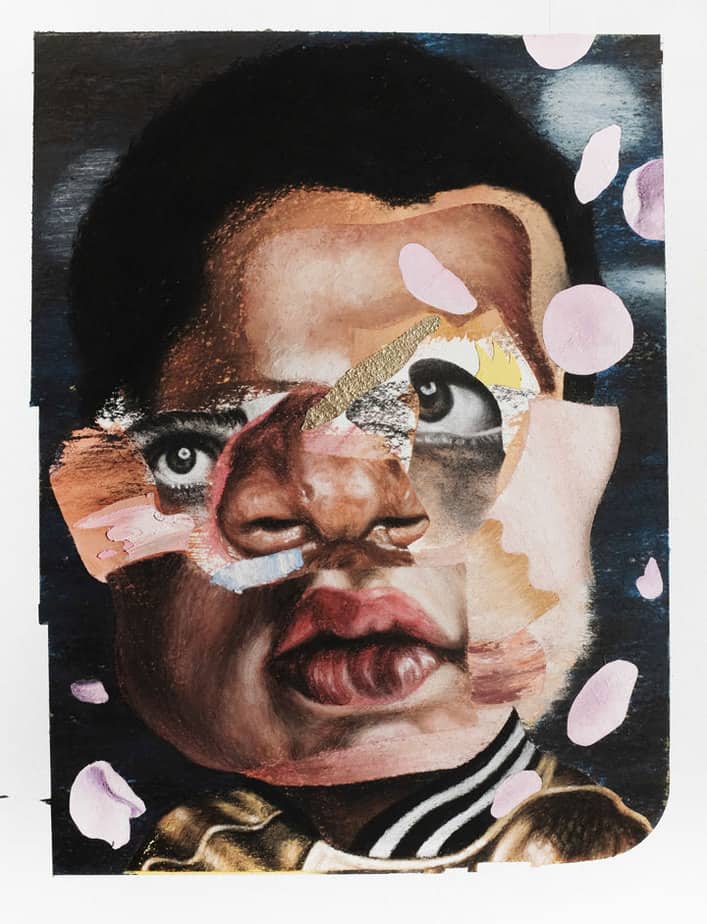 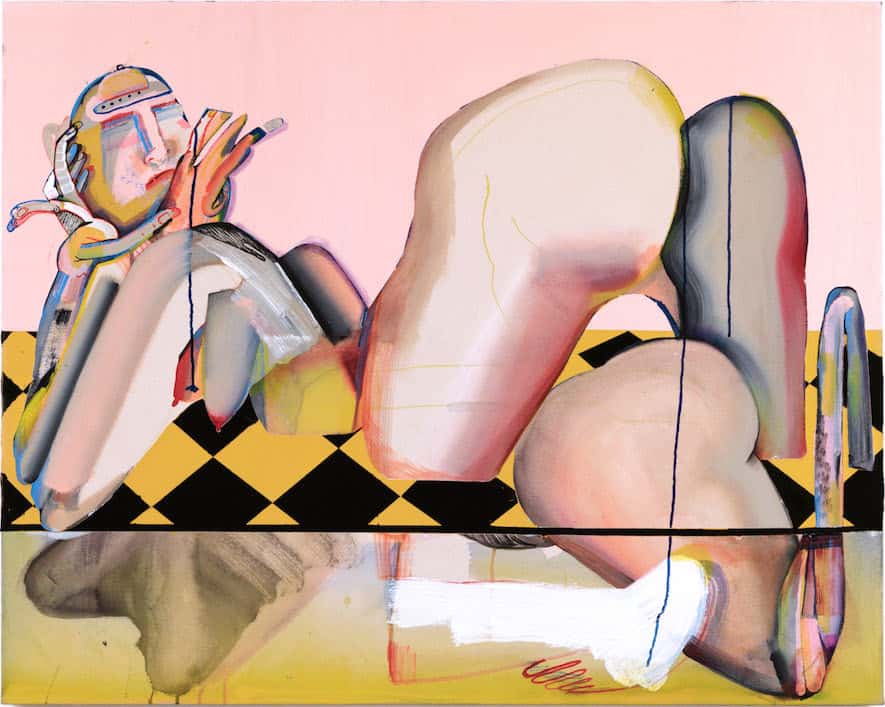 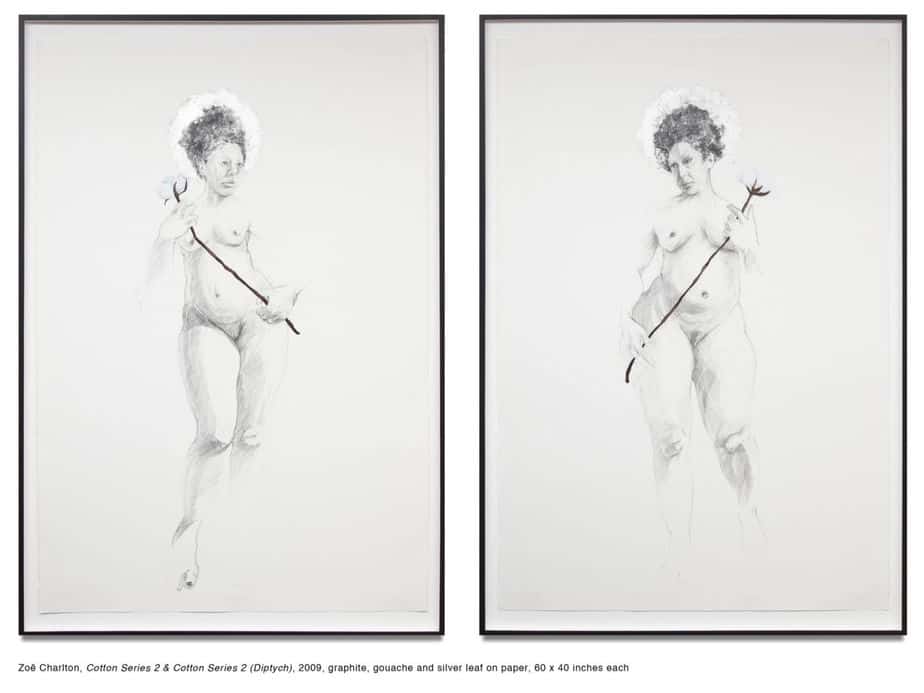 Two of the featured artists— Tschabalala Self and Christina Quarles— were also included Trigger: Gender as a Tool and a Weapon, another major gender-centric exhibition that recently opened at the New Museum. 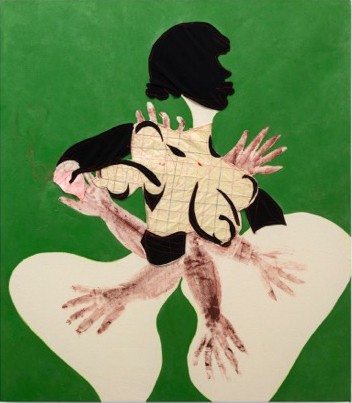 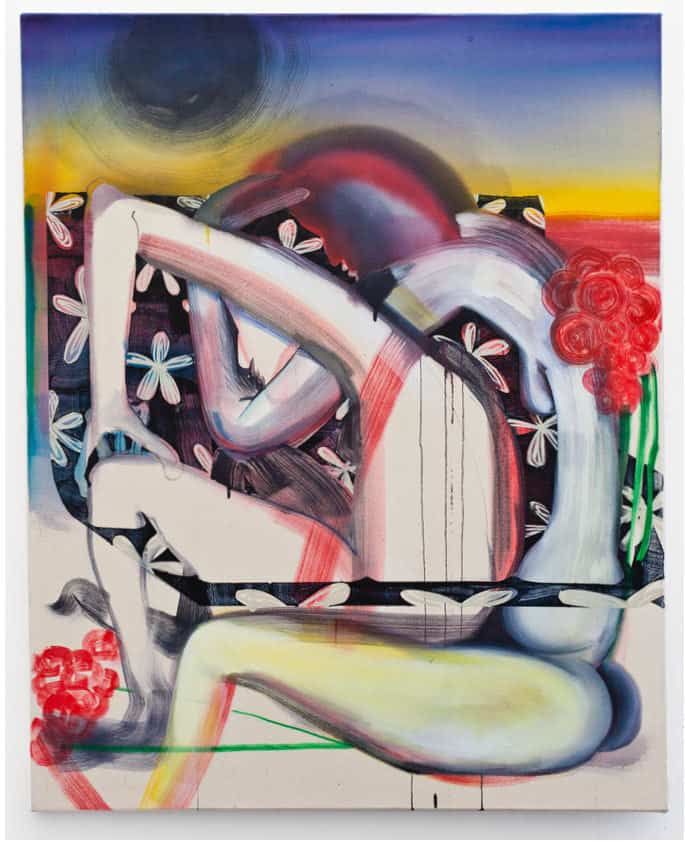